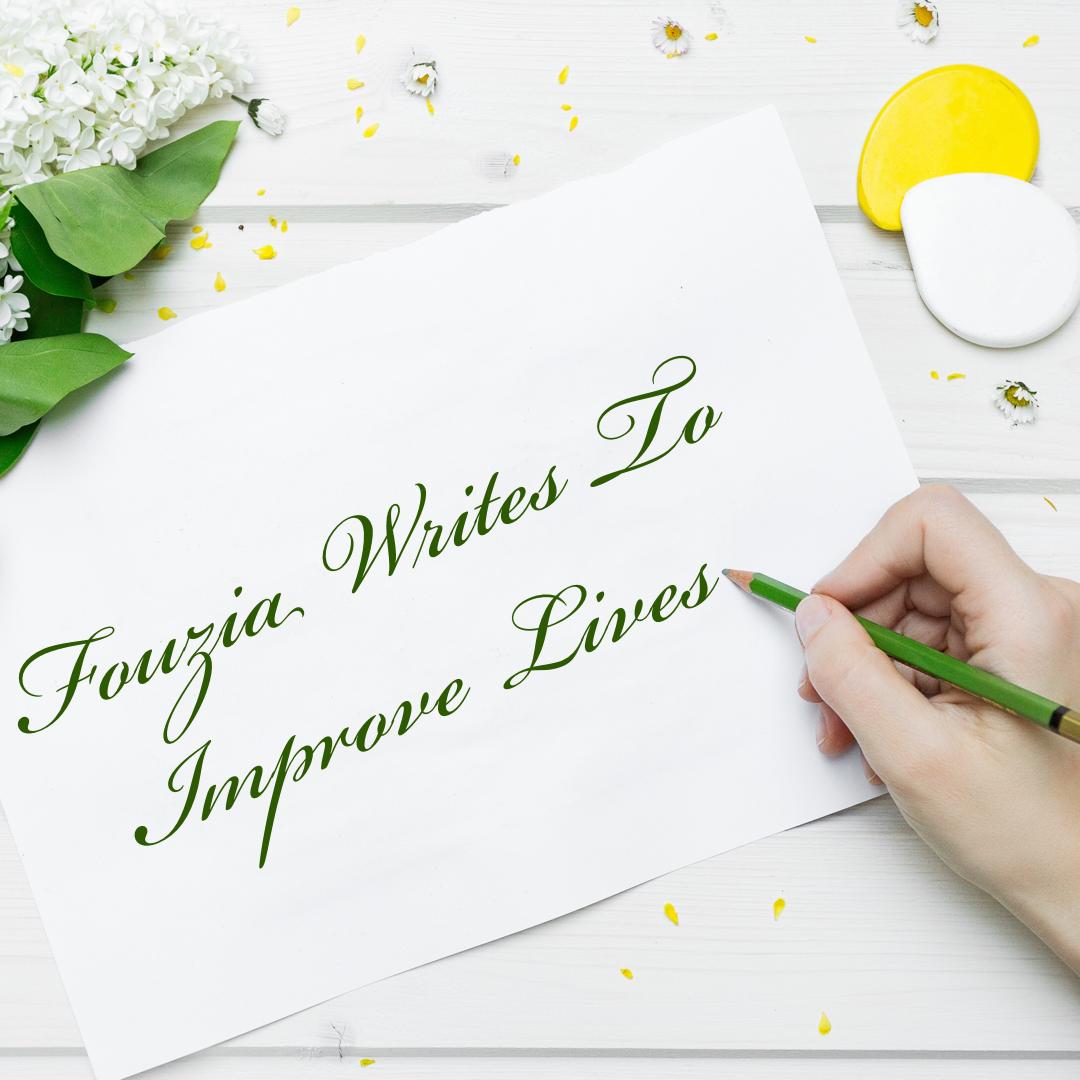 Assalam o alaikum warahmatullahi wabarakatuhu
IR Team, please provide guidance on how to deal with an ex-spouse with anger management issues.
Another question: Who has the obligation to pay for the child’s education?

Note- The question has been edited as per the client’s request.

Dealing with a difficult ex-spouse can be very discouraging, frustrating and defeating. If there are children involved, we feel it is our responsibility to try to have a healthy relationship with them. At times, our efforts may not be returned which naturally gives way to frustration.

Hopefully, the following tips will help you when dealing with an ex who doesn’t seem to want to deal with you.

Ex-spouses often feel justified in their anger. They may feel you need to change, or they may not trust you or your desire to have a conflict-free relationship. Any time you try to change anyone, even for the best of reasons, you invite hostility as a response.

Learn to lower your expectations and do not try to change what you don’t have control over. The more you try and change your ex or the situation, the more conflict you are going to deal with.

This key business principle applies to parenting as well. Even if you disagree on the main point, try to find some common ground.

Be willing to give in instead of standing your ground all the time. You may no longer be married, but the concept of give and take is still very important.

It isn’t unusual for conversations between ex-spouses to drift back to issues related to the marriage. Work at keeping your conversations on topic and don’t rehash history.

For your children’s sake, find ways of being respectful, even if you honestly don’t respect your ex-spouse’s lifestyle or choices. Do not personally criticize them, especially in front of your kids, but don’t make excuses for their behaviour either.

Face-to-face meetings have the most potential for conflict. Use the phone when possible or even talk to their answering machine if personal communication leads to arguments.

Use emails when appropriate. Keep down your children’s level of stress by keeping them away from negative interactions between you and your ex.

Hurt feelings from the past are the number one reason you and your ex overreact with one another. Do your part by striving to forgive them for the offenses of the past and present. This will help you manage your emotions when dealing with them in the present. It will also help cut down on the degree of stress you will have during and after the divorce process.

If you’ve been to court and either reached an agreement or a judge handed down a court order pertaining to financial issues, live with it. Don’t let your unhappiness after the fact taint your relationship with your ex or your children.

If you came to an agreement with your ex-spouse, live up to that agreement. If you have a court order, follow that order. No amount of anger over what you have settled for is worth contaminating your relationship with your ex or your children.

Spending on the child’s maintenance is obligatory upon his father. Maintenance of the child is a duty of the father, according to scholarly consensus, whether he remains married to his wife or divorces her, and whether the wife is poor or rich. She is not obliged to spend on the child when the father is still alive.

Maintenance includes food, clothing and other expenses that the child needs such as education. Attention must be paid to the father’s situation, whether he is rich or poor, because Allah ﷻ says,

A man is obliged to support his children. The duty of providing child support is established in the Quran,

“And, if they breastfeed for you, so then give them their wages.” [At-Talaaq, Verse 6]

In the instance of separation between a man and his wife while they have children between them, the woman is entitled to custody for having reared the child by default until the children reach the age of tamyiz; and then, the children are given a choice of whom they prefer until the age of bulugh (puberty). [Fath al-Wahhab 2/122; Hashiyat ala al-Khatib 2/193] The age of tamyiz is generally around seven or eight years. [Kifayat al-Akhyar 534] Consideration has also been given for a mentally impaired adult child. [Mughni al-Muhtaj 5/191]

If a male child is selected to live under the custody of his mother, then it is mentioned that he should reside with her during the night and with his father during the day. This is because the father may raise his son with a proper upbringing, including education and discipline. [Mughni al-Muhtaj 5/200; Rawdat al-Talibin 6/511]

If a female child is selected to live under the custody of her mother, then she may reside with her mother during the day and night. However, the child’s father has visitation rights.

The most important point to remember is that your children are the innocent victims of your divorce. Do not put them in the middle of your ongoing battles. Do not show them the court papers. Do not alienate them from the other parent. Remember that children understand more than you realize. The more power you give them, the more they will manipulate it and try to play you and your ex against each other. Try to step back and remember that your children should be free to love each of their parents unconditionally.

Written by: Fouzia Rehaman
Edited by: The Editorial Team
© The Islamic Reflections Blog