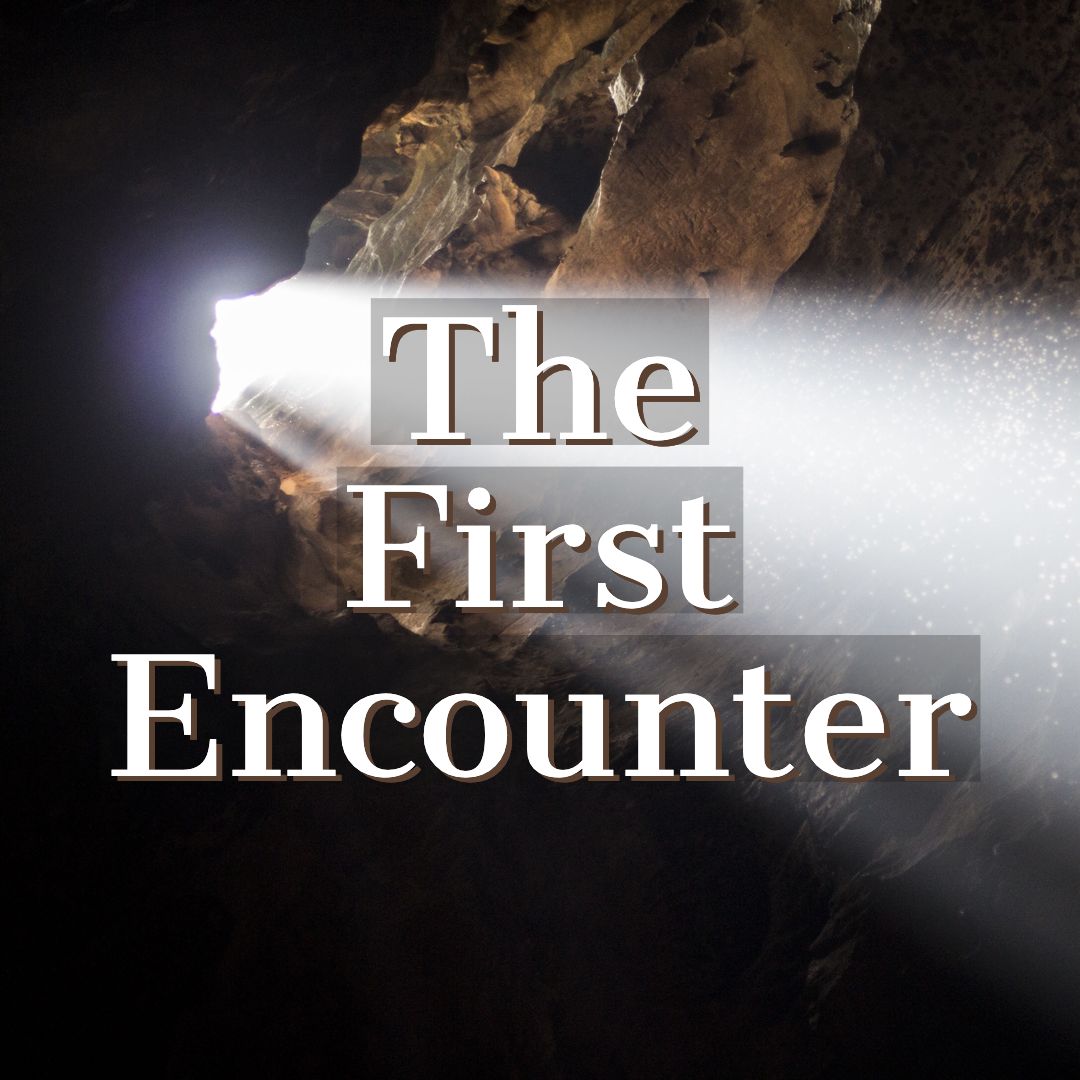 During the Days of Ignorance, in that era,
Our Prophet would spend time mostly in the Cave of Hira;
While being in the cave in complete isolation,
He would reflect upon the purpose of mankind’s creation;
When society was involved in every transgression,
He chose for himself time for isolation.

To end the darkness in the world and to bring illumination,
It was now time for the great Revelation!
On The Night of Decree, the first verses were revealed,
From above the heavens appeared Angel Jibreel;
Coming to the Prophet in his original form,
His wings covering the horizon and beyond.

Carrying the words of the Qur’an, Jibreel said, “Read, Read.”
A terrifying encounter, difficult to perceive;
Yet the Prophet managed a reply, “No, I cannot read.”
Jibreel squeezed him till he could hardly breathe,
Again saying, “Read. Read. In the name of your Lord.”
This entire experience left our Prophet in absolute shock.

He descended the mountain, completely terrified,
Still not knowing fully what had just transpired;
Rushed to Khadija, his beloved wife,
Asking her to cover him with all her might;
Shivering and in a daze,
He told Khadija of the events in the cave;
Soothingly, she said The Almighty would never leave him disgraced,
As he was the most righteous and upheld the ties of kinship,
Helped the needy and all those in hardship.

She proposed to meet her cousin Waraqah, a well-learned man,
Who could help them understand the complex situation;
After listening to the Prophet’s narration,
Waraqah came to this conclusion:
Angel Jibreel had come to declare his Prophethood,
Alas! In this journey, the Prophet had to suffer much persecution,
At the hands of those rejecting the Revelations.

As the signs got clearer,
A heavy responsibility began to appear;
It was the dawn of a new era,
The light of which had already fallen in the Cave of Hira!
The call to worship The Only Creator –
Allah! The Sustainer! The Maker!
The Qur’an, the biggest miracle of all time,
Was bestowed as a gift upon the whole of mankind!
That’s how the series of revelations began,
And the message of truth kept spreading as per Allah’s plan.

6 thoughts on “The First Encounter”