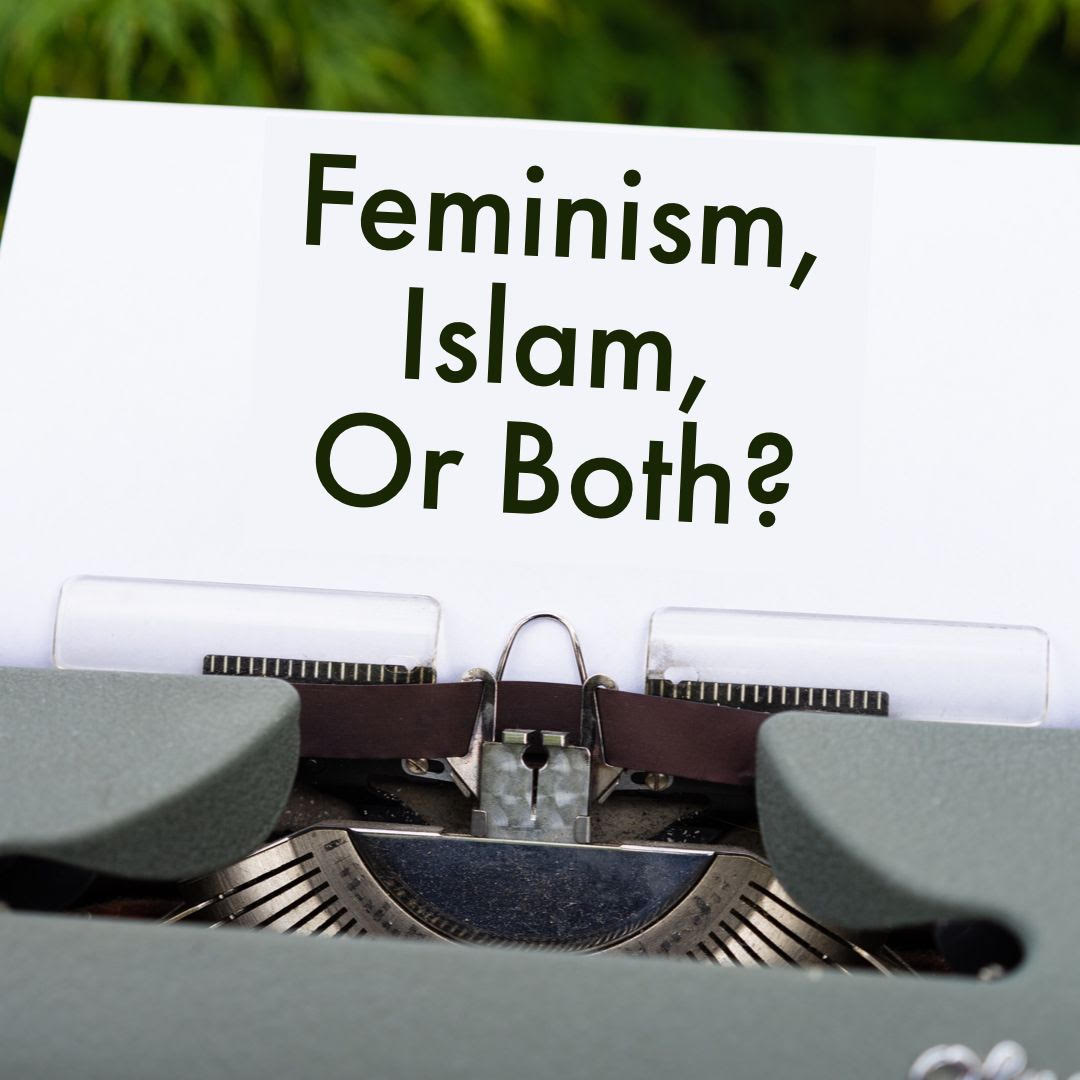 A bunch of friends conversed
On feminism and women empowerment;
Only one of them seemed averse
As she pondered on their excitement.

“We’ve got equal rights now,” one said,
“We’re suppressing patriarchy,” the other stated;
“We can now live freely, that’s so true,
On our conditions,” another cooed.

“Why should we be the only ones covering and not the men?
And marry early for fulfilling their whims?”
“Career is definitely more important than family,
After all, we should live independently!”

“We’ve got all this because of feminism,
An ideology of liberalism!”
The plethora of excitement didn’t cease
Until coffee mugs were raised for three cheers.

The one averse finally phrased,
“You know Islam too is a feminist religion.”
Jaws dropped and eyebrows were raised,
“Yes indeed, with some conditions!”

“Don’t accept this ideology blindly,
Now listen to me patiently;
Keep your minds open
As I tell you the truth unspoken.

Seeking knowledge, on women too, was an obligation,
Doing business wasn’t a prohibition,
Or being nurses or scholars;
His wife, Aisha, was one of the pioneers.

Women carried out well these professions
While maintaining their Islamic principles;
Hijab for them wasn’t a hindrance,
Frankness with men was happily in avoidance.

Despite this, family was given importance,
Cause it is the building block of any nation;
Say, your mother gave more importance to her career,
Wouldn’t you be whining about lack of attention?

There are exceptions
Where career takes precedence;
For instance, the case of an orphan,
Or when the man is unable to earn.

How can men and women be exactly equal
When women face issues peculiar?
Put aside the maternity leaves,
How about breaks during monthly cycles?

You question why we should cover?
Ask yourself for whom do you want to uncover;
You’ll answer ‘for myself, of course!’
Somewhere you do want people’s praise, I assure.

This is an obligation from our Creator,
Behind it, there must be a great reason to ponder;
Why should we let random eyes savour,
Knowing only a few keep their eyes lowered?

You know, they say in medicine,
‘Late marriages have complications!’
Following your whims, you go for haram relations,
While from the permissible you feel a repulsion!

Feminism portrays, men for us harbour enmity,
Objectifying women subtly,
Promoting a false sense of liberty,
At the cost of sabotaging morality!

No doubt feminism brought a revolution
When people’s laws hindered women’s liberation;
Feminism outlined in the Shari’ah is more wholesome,
Ordained by our Creator, full of wisdom.”

Eyes stared, stupefied,
Mouths became tongue-tied;
Having said all this, she left the table,
The aroma of coffee still lingered.

2 thoughts on “Feminism, Islam, Or Both?”