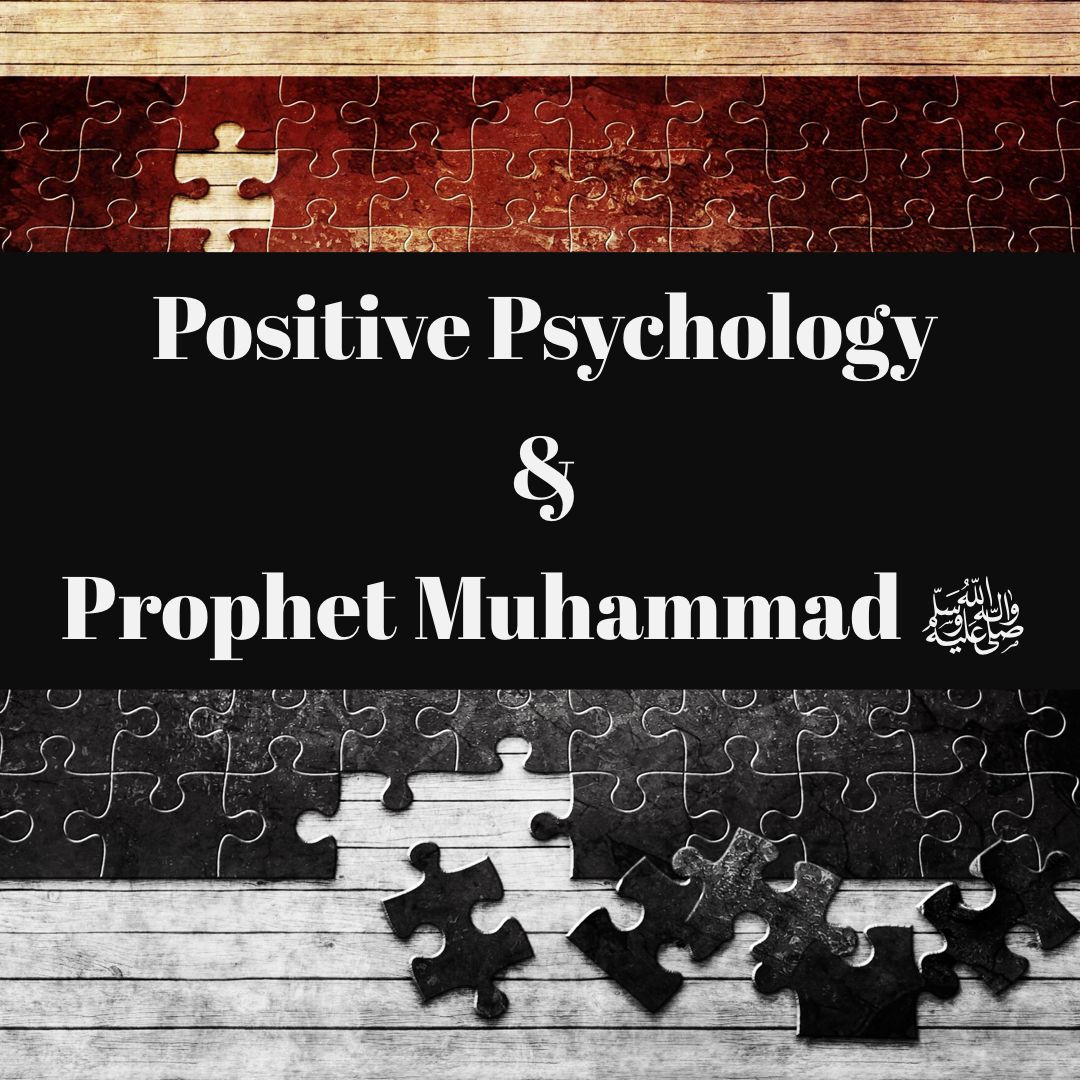 What is Positive Psychology

Positive psychology aims at enhancing happiness and well-being, rather than focusing on the deficits of life. The science of positive psychology operates on three different levels-the subjective level, the individual level and the group level.

This level is about feeling good and doing good or being a good person. It includes positive experiences such as joy, well-being, satisfaction, contentment, happiness, optimism and flow.

This level is about identifying the components of a ‘good life’ and qualities necessary for being a ‘good person’, through human strengths and virtues, future oriented outlook, capacity for love, courage, perseverance, forgiveness, originality, wisdom, interpersonal skills and giftedness.

At the group level, the emphasis is on civic virtues, social responsibilities, nurturance, altruism, civility, tolerance, work ethics, positive institutions and other factors that contribute to the development of citizenship and communities.

Positive Psychology and The Prophet ﷺ

On knowing the basic information about positive psychology, let us now look at it in the light of Islam. We all know that Islam is the ideal way of life and Prophet Muhammad (ﷺ) is our role model. Imbibing the way our Prophet (ﷺ) taught Islam is an essential means of living a hassle-free life in both physical and mental aspects. Islam doesn’t restrict us from leading a happy life in this world. However, it emphasizes on leading a meaningful life. The best way is by learning how the Prophet (ﷺ) lived his life, and to incorporate that into our lives. On that note, we shall explore certain aspects of positive psychology in the life of the Prophet (ﷺ) and find out how we can make the best out of this learning.

Gratitude is the emotion of being thankful and grateful, often from the help we receive from others. Being grateful to Allah SWT for our blessings and being grateful to our fellow beings are expected from us as Muslims.

Narrated Al-Mughira (RA), the Prophet (ﷺ) used to stand (in the prayer) or pray till both his feet or legs swelled. He was asked why and he said, “Should I not be a thankful slave?”

Look at how our Prophet ﷺ emphasized the virtue.

It is also narrated from Abu Hurairah (RA) that the Prophet ﷺ said, “He who does not thank people is not thankful to Allah.”
(Sunan Abi Dawud 4811)

By gratitude, it means to acknowledge what we have, appreciate it and thank the source responsible for it. So, remember readers, it is Sunnah to be grateful.

Contentment is a state of mental or emotional satisfaction that is drawn from being at ease in one’s situation, body and mind.

Abu Hurairah (RA) narrated that the Messenger of Allah ﷺ said: “Richness is not having many possessions, but richness is being content with oneself.”
(Jami` at-Tirmidhi 2373)

From this, we learn how the Prophet ﷺ highlighted the importance of contentment. Being content with what a person has, provides a calm state of mind and prevents a person from experiencing negative emotions like envy, pride and arrogance.

“The weak can never forgive. Forgiveness is the attribute of the strong.”

Abdullah ibn Amr (RA) reported that the Messenger of Allah ﷺ was upon the pulpit and he said: “Be merciful to others and you will receive mercy. Forgive others and Allah will forgive you.”
(Musnad Ahmad 7001)

We are nothing but mere slaves of Allah ﷻ and we don’t have the right to belittle and punish people who commit mistakes.

It was also narrated from Ans bin Malik (RA) that a man brought the killer of his kinsman to the Messenger of Allah and the Prophet ﷺ said, “Forgive him.” But he refused. He ﷺ said: “Take the blood money” but he refused. Then He ﷺ said: “Go and kill him then, for you are just like him.”  Anas (RA) said, so the man let him go.
(Sunan ibn majah, volume 3, hadith- 2691)

Forgiveness is a virtue that is difficult to cultivate but reaps bounties.

Narrated Al-Bara (RA), the Prophet ﷺ ordered us to help others to fulfill the oaths.
(Sahih al-Bukhari 6654)

Narrated Al-Bara’ bin ‘Azib (RA), Allah’s Messenger ﷺ ordered us to do seven (things): to visit the sick, to follow the funeral processions, to say Tashmit to a sneezer, to help the weak, to help the oppressed ones, to propagate As-Salam (greeting), and to help others fulfill their oaths (if it is not sinful). He forbade us to drink from silver utensils, to wear  rings, to ride on silken saddles, to wear silk clothes, Dibaj (thick silk cloth), Qassiy and Istabraq (two kinds of silk).
(Sahih al-Bukhari 6235)

Is the command of the Prophet ﷺ not enough for us to help others? We know that we will be rewarded for helping others. So why hesitate?

Humour is the light side of life that eases living and helps us let go of our worries and stress. Our beloved Prophet ﷺ had this light side too! He played and joked.

This was the heart of the Messenger of Allah ﷺ.

Hasan Basri (RA) said that an old woman came to Rasoolullah ﷺ and made a request, “O Messenger of Allah! Make Dua that Allah grants me entrance into Jannah.”
Rasoolullah ﷺ replied, “O Mother, an old woman cannot enter Jannah.”  That woman started crying and began to leave. Rasoolullah ﷺ  said, “Say to the woman that one will not enter in a state of old age, but Allah will make all the women of Jannah young virgins. And then the women got cheered up.”
[Allah SWT says, “Lo! We have created them a (new) creation and made them virgins, lovers, equal in age. (Surah Waaqi’ah, 35-37)]

Similarly, there are many reports that highlight the sense of humor of our Prophet ﷺ. However, his jokes didn’t contain a lie nor hurt anybody. This is not too hard to follow, is it?

Can these two qualities coexist in a person? Yes, it can. The Prophet ﷺ was kind, gentle and courageous.
It was narrated from Hammad bin Zaid (RA),  from Thabit (RA), that the Prophet ﷺ was mentioned before Anas bin

Malik (RA) and he said:
“He was the best of people, the most generous of people, the most courageous of people. The people of Al-Madinah became alarmed one night, and he was the first of them to investigate the noise and din. He was riding a horse belonging to Abu Talhah, bareback, with no saddle. His sword was hanging from his neck and he was saying: ‘O people!  do not be afraid,’ sending them back to their houses. Then he said of the horse, ‘We found it like a sea,’ or, ‘It is a sea.’”
(Sunan ibn Majah, Vol. 4, Book 24, Hadith 2772)

Dear readers, let’s take a moment to think. There are so many of us suffering from problems like maladjustment, stress, anxiety, loss of control, anger outbursts, troubles with sleeping and so on. Had we followed the Sunnah way of living, our lives would be worth living. Better late than never, isn’t it?