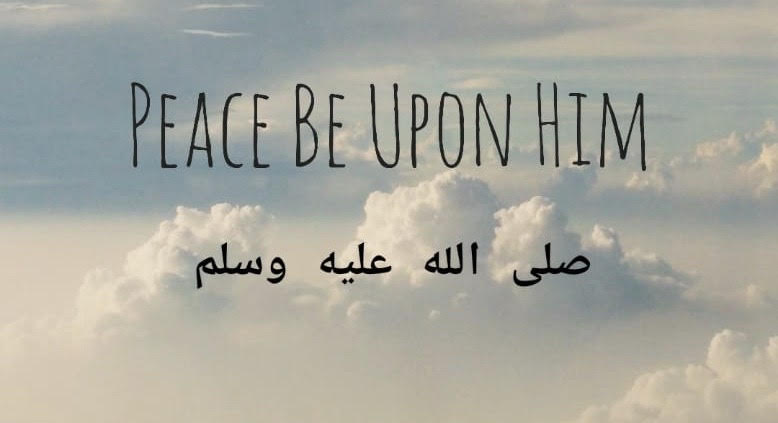 When there was ‏darkness all around,
Immorality and corruption filled every ground;
Allaah, to Whom belongs the highest veneration,
Sent the light causing darkness’ annihilation.

The light eradicated every act of blasphemy,
The light which was given the title, “Al Mahi”;
The light whom the Messiah called Ahmad,
This light is Rahmatul-lil-‘Aalameen, our Prophet Muhammad!

In him reflected the beauty of the rising sun,
When happy, his face like the full moon would shine up.
Blessed with broad shoulders, thick hair and black eyes,
O how his face captured everyone’s sight!
Blessed with a physical seal between his shoulder blades,
He was the Khaatim-in-Nabiyeen, the seal of the Prophets.

With his finger the moon split,
With his barakah hundreds ate from a bit,
His saliva could cure infection,
To him bowed trees in admiration.
His heart was washed with Zamzam,
He was given the Quran, the biggest miracle!

Abandoned by his whole tribe,
Helplessly witnessing tortures that cannot be described;
The loss of a caring uncle and a beloved wife,
The incident of Taif – the saddest day of his life.
All these calamities, he patiently endured;
His faith in his Creator couldn’t be subdued.
From the lowest of the low he was taken –
To the highest, Isra wal Miraj, making his faith firm and unshaken!

The best husband, the best leader,
To his companions he was the most dear.
He brought the true religion of peace,
Which says disrespect to daughters must cease!
He honoured his servants and neighbours,
He spoke how animals also need to be favoured;
Anyone who is cruel towards them is a sinner;
Repent to Allaah to become the winner!

He was the epitome of humility.
He was shown the utmost courtesy.
This was acknowledged even by his enemies,
Who called him As Sadiq and Al Ameen.
He didn’t practise discrimination,
He paid visit to a sick jewish boy on one occasion.
Neither proper food nor a bed as easement,
He didn’t desire fame or eminence.

The life of our Prophet Muhammad is for us to emulate.
His teachings from us should radiate –
The beauty of the religion he brought,
To save the earth from getting rot.
May peace and blessings of Allaah be upon our beloved Prophet;
Expecting to meet him in Jannatul Firdous – what a great profit!