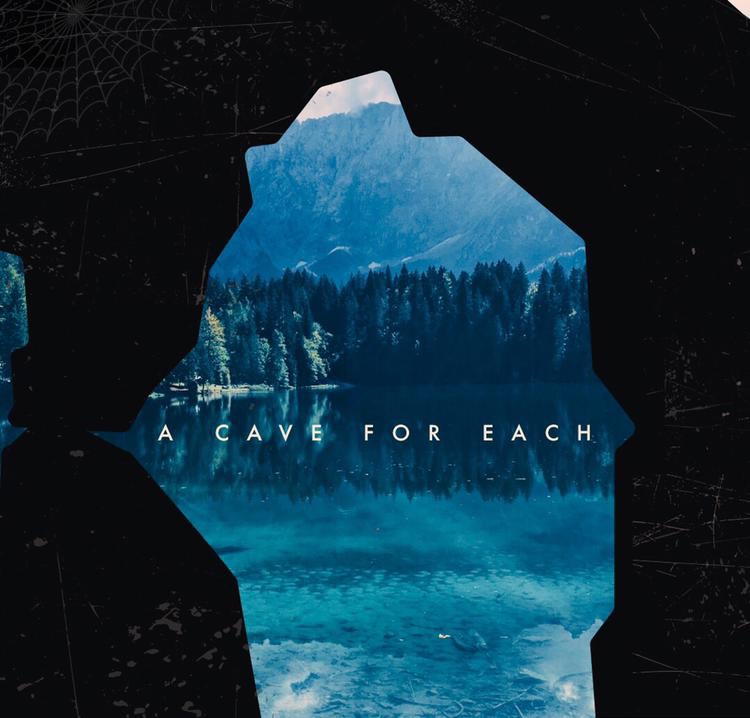 0 thoughts on “A Cave for Each”