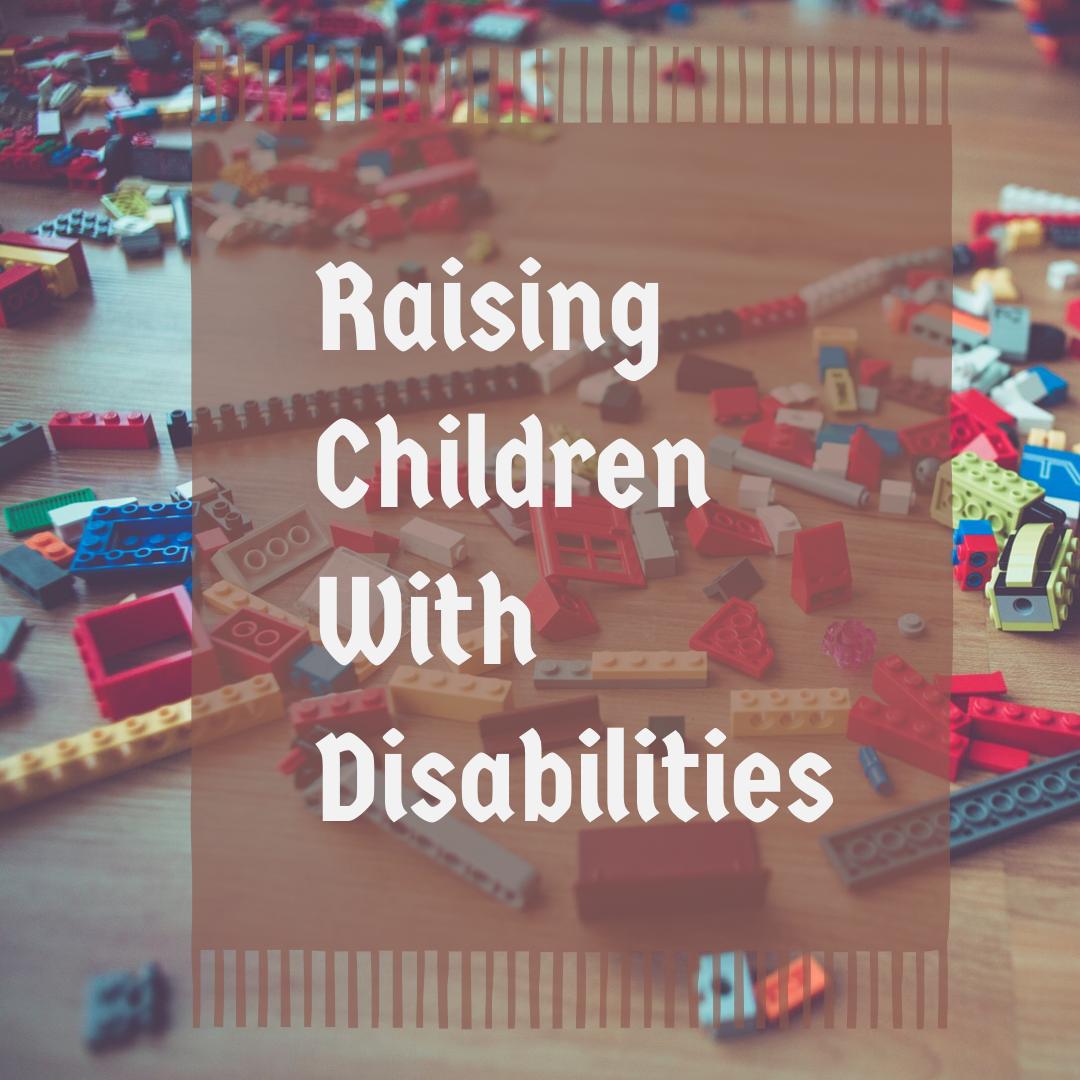 Being a parent is tough. Being a parent of a child with special needs is especially tough. The spectrum of disability is very diverse. Simply stated, a disability is an impairment. It can be something as slight as vision impairment, or as severe as paralysis. Disabilities can be divided into cognitive, developmental, intellectual, physical, sensory or a combination of any of these. The symptoms and onset vary from individual to individual. Some disabilities like Autism, ADHD and Down’s syndrome commence in childhood and dominate throughout one’s life.

There is a myriad of beliefs and notions revolving around children with special needs, most of them incorrect. They range from statements as juvenile and hurtful as “what a weirdo”, to disturbing and baseless accusations on them being a “punishment” to their parents. These myths circulate because of lack of awareness and refutation. Having a disabled child is not Allah’s ﷻ way of punishing the parents for their sins. As absurd as it sounds, it still remains a deep-rooted conviction in the minds of many people, and it certainly is not a burden upon the parents. Had it been so, Allah ﷻ would not have said in the Qur’an,

“Allah does not burden a soul greater than what it can bear.”

Disability is not synonymous with abnormality, psychosis, retardation or any other word that alludes to their lack of usefulness in the community. It is simply a difference, albeit a major one, but not one that demands isolation and humiliation. The esteemed companion of Prophet Muhammad ﷺ Abdullah ibn Umm Maktum رضي الله عنه was blind but this never deterred the Prophet from treating him with respect. Allah ﷻ revealed Surah al-A’basa in his honour when the Prophet turned away from him in favour of addressing the nobles of Makkah.

So many people wait outside hospital rooms in the hopes of hearing the congratulatory “It’s a girl!” or “It’s a boy!”, only to be disappointed and crushed with sad news. Children are a blessing from Allah ﷻ and no amount of disability or deformity can alter this fact.

“Wealth and children are but adornment of the worldly life.”

One only needs to glance at the incessant prayers of a childless couple if they need further proof.

Things you need to know

It is disturbingly easy to get overwhelmed by the challenges that caring for disabled kids brings. They tend to behave in an eccentric manner and while it’s certainly not acceptable, it is to be expected. This is why it is of crucial importance that you know that you are not alone in this. There are millions of parents out there in the same situation; just as lost as you, treading on eggshells around their kids. However, hesitant to ask for help because they know them and their kids will be judged, yet they never think of abandoning their kids. Don’t let their negativity or your fears stand in the way of doing what’s right for you and your child.

Here are a few handy pointers that you’re probably aware of, but slips to the back of your mind when the need arises:

There is no quintessential guide that teaches you how to be the perfect parent or how to raise a child with disabilities without a single hitch. There will always be problems, but at the end of the day, if your child sleeps soundly, secure in the knowledge that his parents love him and accept him despite all his flaws -then you can rest assured you’re doing a wonderful job as a parent.

8 thoughts on “Raising children with disabilities”