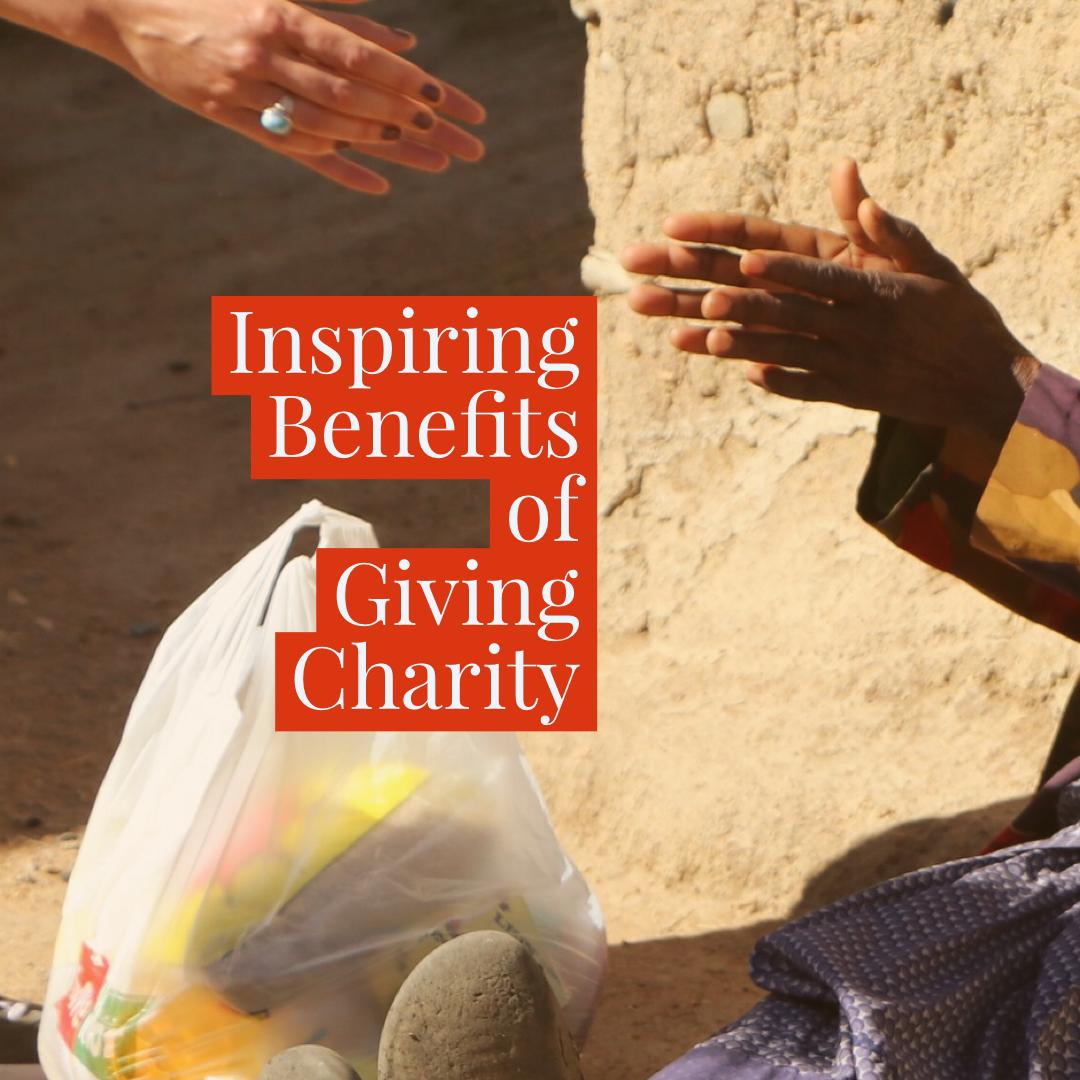 In Islam, Zakat (charity) has a great significance being the third pillar of faith. One’s sincerity in the religion is shown by giving charity. A lot of people love their wealth and strive to save it. So, if one spends his wealth and contradicts his/her instincts, it shows that one has good faith and sound belief.

“Charity is a proof.”

This means proof of sound faith i.e. when one intends it for the sake of Allah, and not for show off or maintaining one’s reputation.

A Muslim will gain the following benefits if he engages in charity.

Many laws of mathematics, especially subtraction, apply when we want to spend our wealth. Despite immediate decrement of our overall wealth, we end up getting unexpected return or increase when giving charity. Have you ever heard of someone who went broke from spending too much money in charity? Indeed, we have examples of Aishaرضى الله عنها  and her father who gave most of their wealth in charity many times, and this good gesture always bounces back. It is said in a hadeeth:

When we all do better, we all do better. No one wants to live in a society where there are people living in filth and reduced to committing crimes just to survive. When we invest in those who have less than us, we bring our society up and create an environment where social justice and harmony are possible.

When the Muhajireen (migrants) left their homes for Madinah, the Ansar (helpers) helped them settle by giving a hand. The lasting effects of charity could be seen when the Ansar were able to establish a successful and prosperous society that we as an Ummah appreciate to this day. Allah ﷻ has promised us more return on charity as mentioned in the following verse:

“The likeness of those who spend their wealth in the Way of Allah is as the likeness of a grain (of corn); it grows seven ears, and each ear has a hundred grains. Allah gives manifold increase to whom He pleases. And Allah is All-Sufficient for His creatures’ needs, All-Knower.”

Don’t worry about giving without being compensated. Allah ﷻ has promised to compensate those who spend for His sake.  He ﷻ is the Generous, and the One who does not break His promise.  Allahﷻ  says in the Holy Quran:

“Indeed, my Lord extends provision for whom He wills of His servants and restricts [it] for him. But whatever thing you spend [in His cause] – He will compensate it; and He is the best of providers.”

Whichever way we try to slice it, our reputation is in the form of social currency. But the more sins we commit, the more our reputation and honour decrease. Nevertheless, charity boosts our respect. Even the most disliked public figures in our modern world get some respect when they give in charity. It is said in a hadeeth:

“Giving charity doesn’t decrease your wealth in the slightest, and the person who pardons is not increase except in honour and there is no person who is humble for the sake of Allah, except that Allah will raise his rank.”

You can have your own type of jihad without going to a physical war. Giving Charity is one of the types of Jihad (striving in the cause of Allah) i.e. Jihad with one’s own wealth. Jihad with your wealth is mentioned in the following hadeeth:

“Fight the polytheists with your wealth, yourselves, and your tongues.”

It may be difficult to give charity because it may seem like we are giving to those who cannot benefit us and that that wealth will be lost. Those whom we give charity to may never be able to return the favour, but our reward does not come from the receiver of our charity. It comes from Allah ﷻ, and it can manifest in many different ways in this life and in the next if we have the right intentions, Insha’Allah.