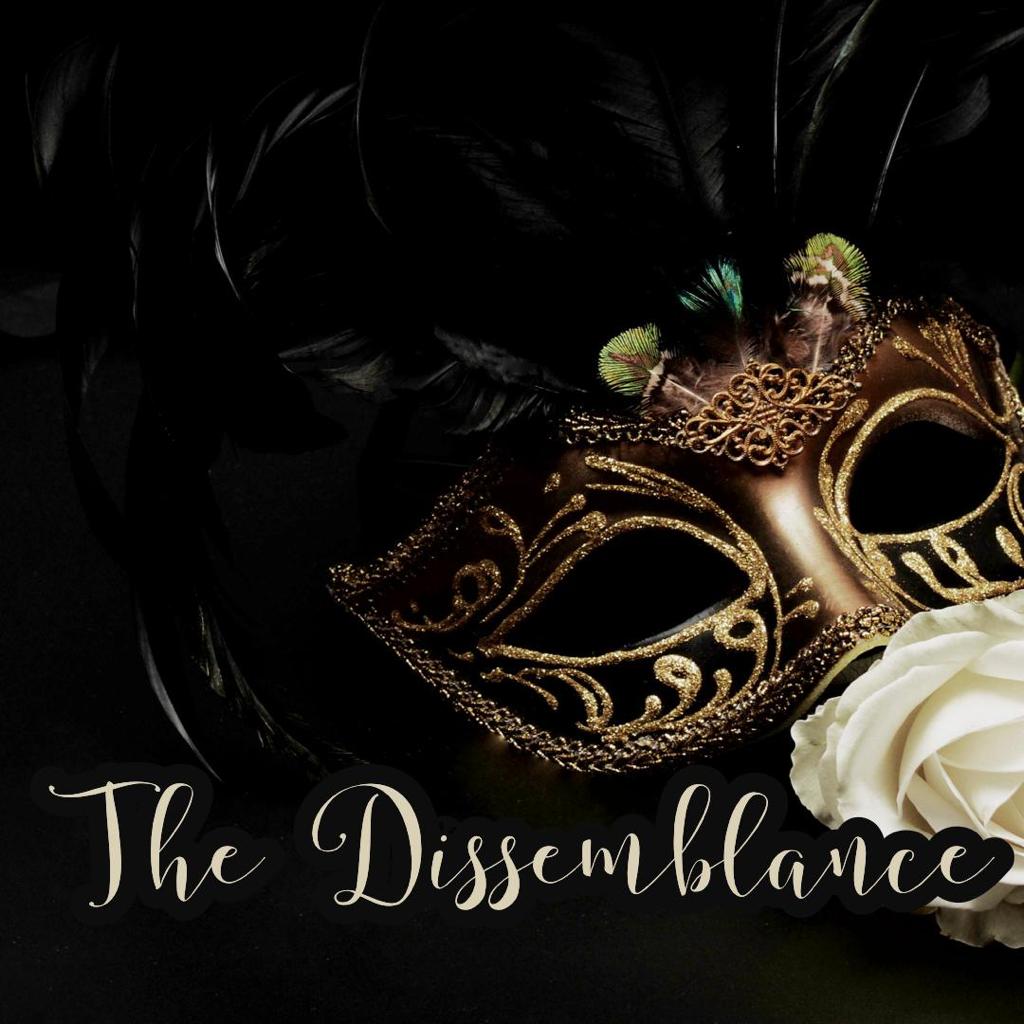 She stood with her head held high,
A shopper in hand among the bustling crowd;
Bargained with sales at the stall,
To not lose a penny in doubt.
A beggar came by asking her,
For a coin or two in his bowl to fill;
She opened her bag and pulled out,
Unhesitatingly, the largest bill.
Her eyes scanned the passing humans,
And rested upon the beggar, satisfied;
Widening her smile, she handed the note,
Making sure all the eyes spied.
The beggar showered her with prayers,
Marveling at the good fortune;
Moved on with gratitude to the Lord,
Humming praise in a canorous tune.

She stood there with her head held high,
Trying to find an empty cab;
Over the head of the bustling crowd,
Failing to locate any amidst the drab.
A beggar came by asking her,
For a coin or two in his bowl to fill;
She hesitatingly opened her bag,
And pulled out the only bill.
Her eyes scanned the beggar,
Warming up over the tattered state;
She handed the note un-spied,
Feeling grateful despite the uncertain fate.
The beggar showered her with prayers,
Though both wished the buck was larger;
Nevertheless submitting to the Decree,
They parted ways and went farther.

Sadaqah extinguishes the sins, the Messenger ﷺ said,
But let not a good deed through Riyaa’ be dead;
For not by looks, amount or magnification,
The Almighty, but, judges every act by its intention.

1 thought on “The Dissemblance”