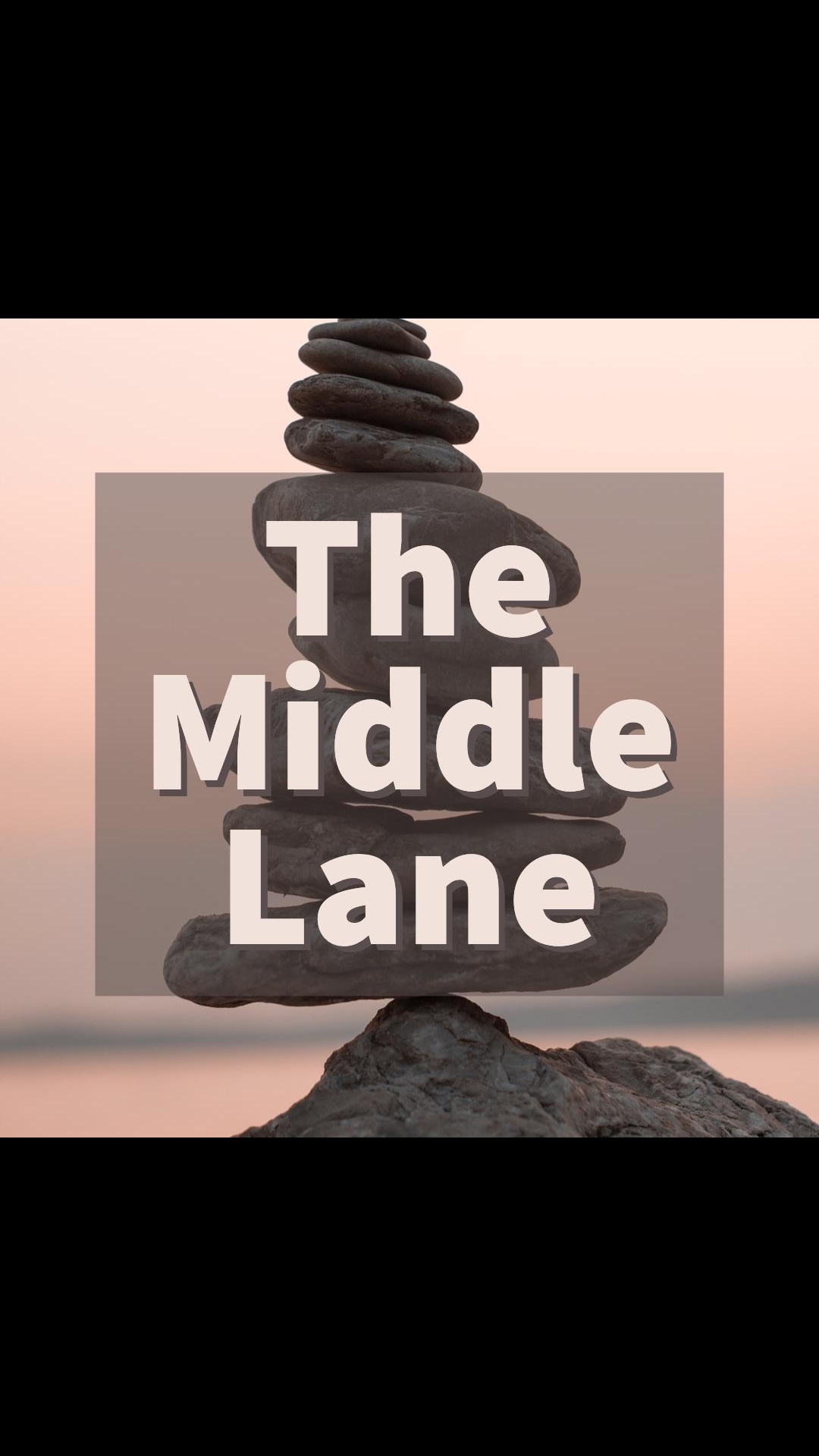 A girl in her twenties,
Battling several insecurities,
Being pulled towards the gleam,
And holding onto piety’s rein.
Confusion and chaos led her to her father,
Questioning why she was denied the power,
Why she couldn’t step out in glow,
Why she, unlike the rest, was behind in row.
Her father snapped and shut her up,
‘Cause her questions were not to be put up with;
If she was ordered to not do something,
She must obey without cross-questioning.

Dribbling a soccer ball, a lad in his teens,
Wearing low waist dragging jeans,
Enters home, popping a chewing gum,
Passes his mother, towards his room, keeping mum.
She questions with a smile of relief, where he has been;
‘Cause it’s midnight, and for five hours, he wasn’t seen.
Unheard, without a glance, he ignores;
Probably has a pair of invisible headphones, he goes.
She sighs, her spirits dampening at his conduct,
For she had fulfilled all his wishes, unplugged.
For her, he was an upright man;
To filter his wrongdoings, it was a ban.
He came out again and frowned at her,
Asked for a thousand bucks to fulfill his hunger;
A hunger that was devoid of any compassion,
For his mother that had raised him without ration.
Blinding herself to his faults,
Agreeing to every act of his without halt,
Out came that thousand bucks before the frown deepened,
Out went the son into the clutches of the Demon.

The twins sat watching their favourite show,
Away from the eyes of parents, in front of the TV’s glow.
The dresses were indecent, the theme was haraam,
But their minds were oblivious to the harm.
In came their parents, and they were rooted
On the spot, watching their children being polluted.
The father spoke up; ordered the TV to be shut.
The twins’ faces fell, and annoyance was clear-cut.
The elder duo sat beside them,
Smiling and scooping each one, their gem;
Explaining the harms of such shows and indecency,
Elaborating on the consequences of being deprived of the Lord’s mercy.
Their heads and hearts registered their words,
They repented and successfully passed the hurdles.

Deen teaches balance in each field,
Even in nurturing the sowed seed.
Excess leads to distance and disobedience,
Strictness leads to uncalled rebellion,
Uninvolvement leads to voluntary ignorance,
Friendly nurturing leads to parenting in balance.

2 thoughts on “The Middle Lane”