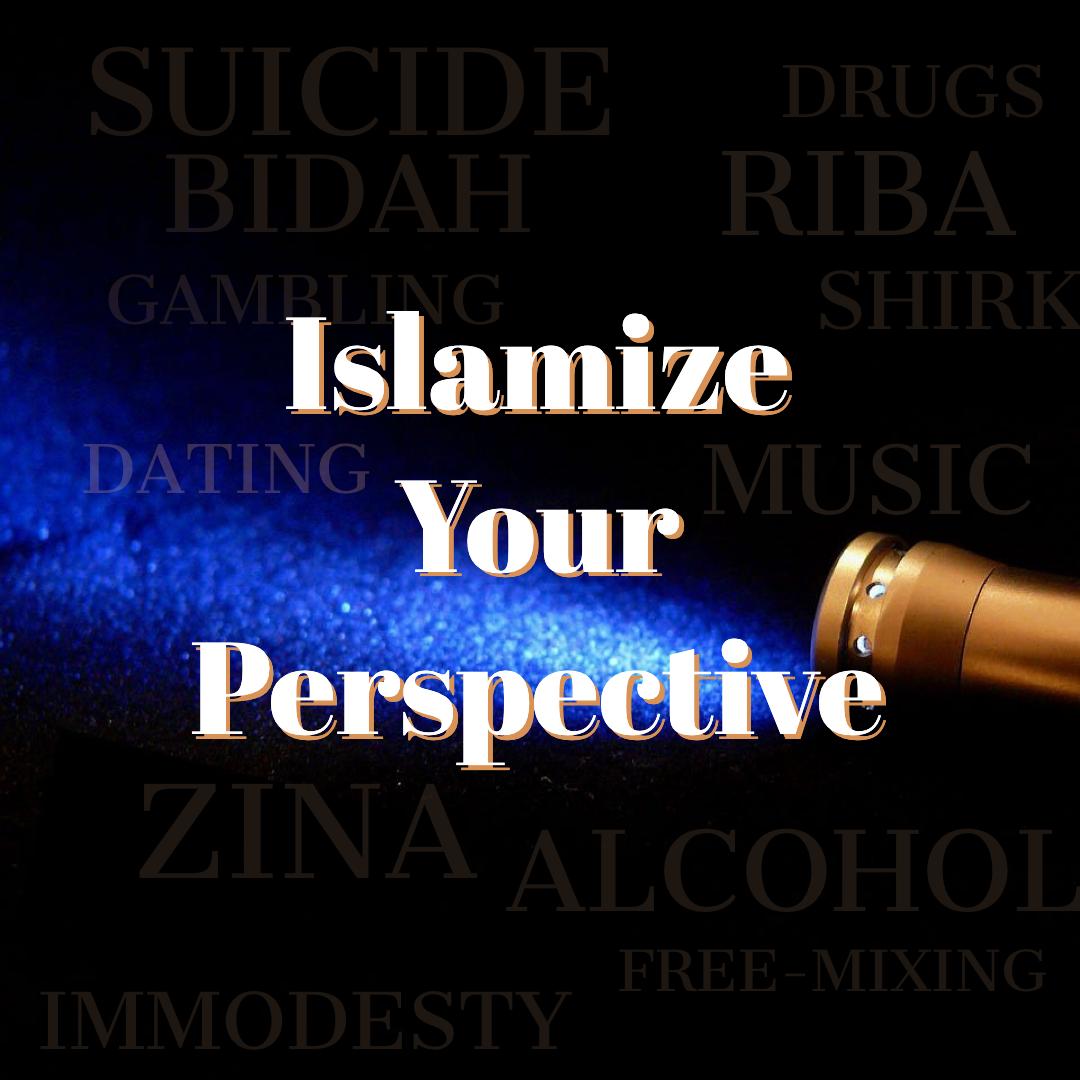 Religion? What’s its need today?
The world has come a long way –
Science governs and makes sense,
And all the things of the past are decay!

Who brought science to you, I say,
Who gave you the authority to betray?
Who nourishes the intellectual mind
That you so effortlessly portray?

Let’s begin from the basics and ascend;
The human rights that you bravely defend –
Black lives matter? No oppression?
Equality in race and gender petitions?

Hear, hear, what the Qur’an says
Without any bias or mistake:
You have only One Creator,
You all descend from the same ancestor,
No superiority of the white over red,
Except on the basis of righteous conduct!

Social solidarity you talk about?
Join protests on others’ accounts?
In enjoining the Prophet over neighbors’ care,
The Lord ordered Gabriel to be incessant
To such extent that the Prophet thought
They would get a share in the inheritance!

Nature’s at loss in your hands –
Melting icebergs, rising temperatures.
Placards you raise, call out to monarchs,
Those who turn your home to sepulcher.
Allah raised the heavens and established balance,
In His natural pattern, originated mankind;
He appointed you as the earth’s custodian,
And ordered to never transgress the balance!

The abundance of wealth that’s increasing,
Distracting you from priceless moments,
Widening the gap between the rich and poor,
Filling streets with millions of homeless;
Wretched is the slave of dollars and pounds,
Whose greed for wealth knows no bounds!
You grow richer by each interest rate,
Bulging pockets with the debtor’s fate;
When it isn’t white, you turn it black,
Darkening the lives of the poor and weak!
Give them from the wealth of Allah,
Of which He made you successors;
Keep clean the record that will lay bare,
Let them have a share of your treasures.

Define love in this present world,
Rather it’s been replaced by lust;
Sex is a must for validation,
Experiences gained via live-in relations;
The sacredness of marriage is lost,
No one wants to be tied in a bond.
But how long does your lust last?
Days, months, and then you just pass?
With each plunge, you become hollow,
Hearts blackened, self-esteem shallow!
From the signs is He created you in pairs,
Tranquility, affection, and mercy
In wedlock, He placed.

Social media depict the brighter side,
The gloom in the confines of your heart you hide;
Numerous signs call for a code of conduct,
To assemble the chaos and discipline induct.
Nothing is better than the command of your Creator,
To resolve the issues of this messed up world;
Shift your perspective and make the transition,
Islamize your acts and adhere to the religion!