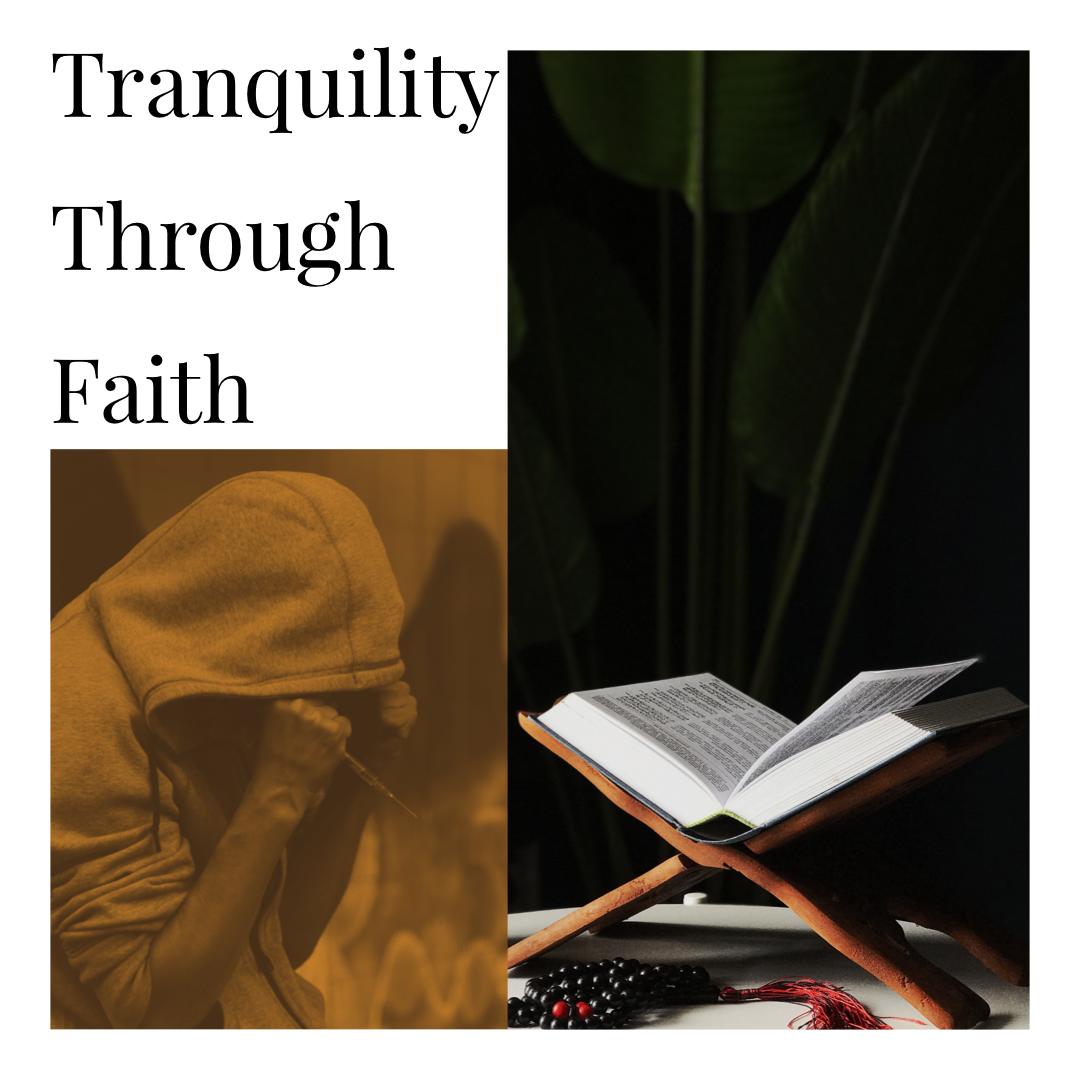 The rate of suicides is rapidly increasing,
People are wondering what wrong is happening;
Today, the young intellectual minds
Are more prone to committing suicides;
What is causing this sudden unrest
In a world where mankind has accomplished its best?
I discussed this with a friend, an atheist,
As he too seemed to be distressed.

He told me about his misery:
Nothing in life made him happy,
He continued to feel empty,
Thought the world was too gloomy,
And this made him feel even more lonely.

I told him to believe in the Almighty,
It would surely help him to cope with anxiety.
He questioned why God created problems in the first place,
Only to make us fall in disgrace.
I said those are trials to make us stronger,
Eventually, it’s through them we will prosper.

He took my advice in mockery,
Saying he would rather ease himself with pornography.
I told him that, for his predicament,
Pornography would only cause further damage.
It’s not only me who says this,
I’m backed by publications of mental health analysts;
Corrupting the soul by watching filth
Causes one to increase in guilt,
Having ill effects on mental health.

When the negative thoughts became too disturbing,
Turning to alcohol and drugs is what he’d been preferring.
I told him not to cause self-destruction
By consuming any sort of intoxication,
As it would only exacerbate his present condition,
Rather seek help with medicine;
He said he’d tried it all but nothing helped.
I advised him to turn to the Lord, for His aid will surely be felt!

The Qur’an, a cure for depression
For those with extreme mental conditions.
It is important for us to have it known,
In this journey of life, we aren’t alone!
Allah is there to respond to our desperate pleas,
Giving us aid and tranquility.

Verily, with every hardship will come ease!”
Is His promise in the Qur’anic verse;
It contains a lot of hope and relief
For the ones stricken with grief.
Every turbulence in our life
Should be left to Allah, for only He can set it right.

All the restrictions in God’s jurisdictions
Are only for mankind’s protection,
For we easily become slaves to our inclinations,
Losing self-control and crossing every prohibition.
It is bound to make one hollow,
Each time we push the limits to dispel our sorrow.
We are looking for tranquility in the wrong directions
Instead of calling to the Creator,
Who knows the best way to give contentment to His creation.