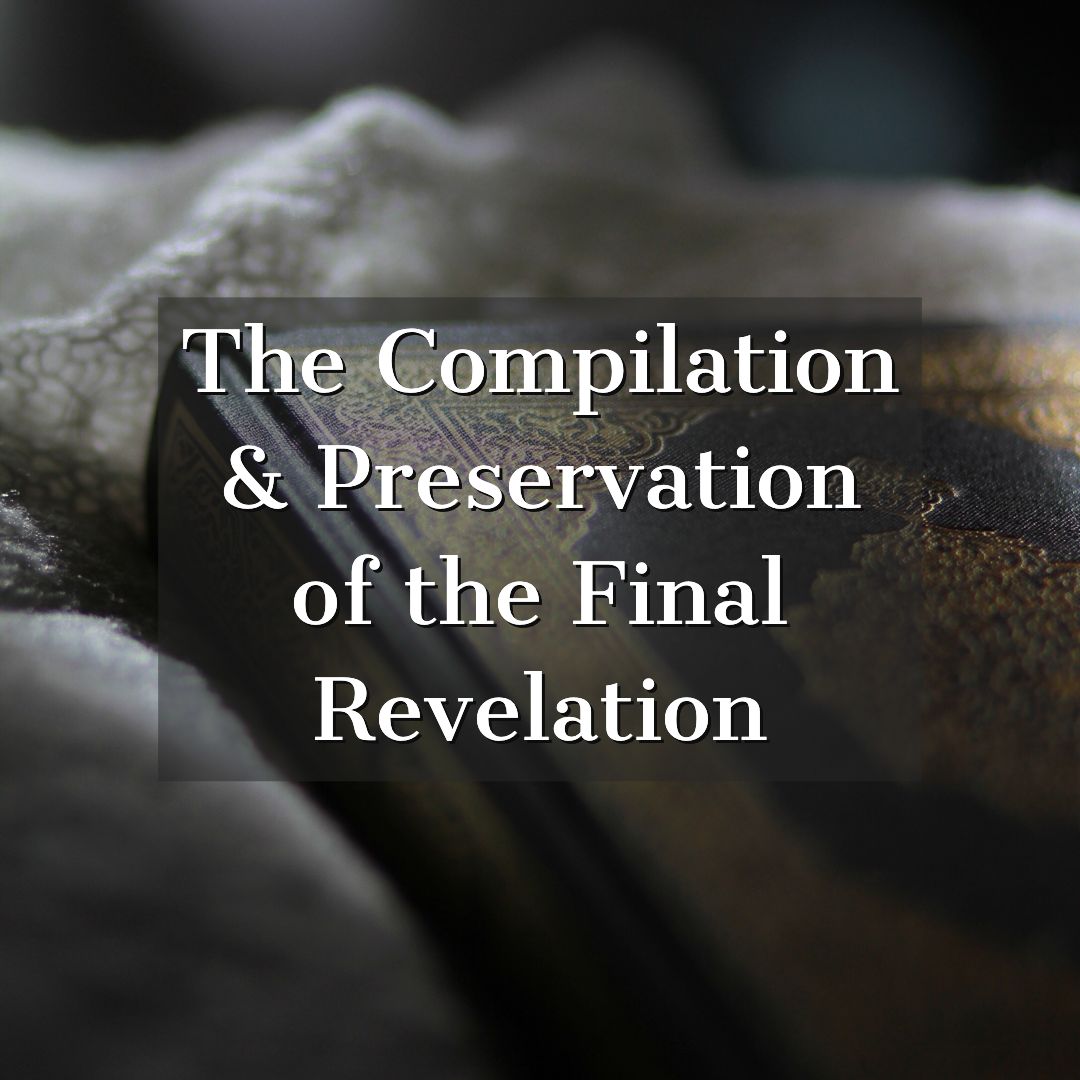 The Noble Qur’an has a special place in our heart, because it is a divine guidance to bring us out of the darkness of ignorance into the light of righteousness. Allah ﷻ promises Adam (peace be upon him) and his descendants in the Qur’an that He will surely keep sending guidance,

“…Go down from it, all of you. And if, as is sure, there comes to you guidance from Me, whosoever follows guidance, on them shall be no fear, nor shall they grieve.”

So, what sort of guidance did man receive from Allah ﷻ?

When Was the Qur’an Revealed?

When we read Surah al-Muzzammil, we can’t stop imagining how shaken and terrified the Prophet ﷺ must have been when he came to his wife asking her to cover him after his encounter with Jibril (peace be upon him). That was the moment when Jibril appeared to Muhammad ﷺ in the cave of Hira, squeezed him very hard, and asked him to read. The Prophet ﷺ insisted, “I do not know how to read” until the third time, when Jibril released him and recited,

“Read, in the name of Your Lord Who created. Created man from a clot. Read! And Your Lord is The Most Bountiful. Who has taught (the writing) by the pen. He has taught man that which he knew not.”

One of the most well-known opinions of the scholars is that this was the Night of Decree “Laylatul Qadr” of Ramadhan. Another popular opinion, of the majority of the scholars, is that the Qur’an was sent down from Lawh al-mahfooz to the first heaven on Laylatul Qadr; after which, it was gradually revealed to the Prophet ﷺ over twenty-three years.

“Verily! We have sent it (this Quran) down in the night of Al-Qadr (Decree)”

How Revelation Came to the Prophet ﷺ

‘Aisha (may Allah be pleased with her) describes how the revelation used to descend to the Prophet ﷺ.

“O Allah’s apostle. How’s the divine inspiration revealed to you?” Allah’s apostle replied, “Sometimes it is (revealed) like the ringing of a bell, this form of inspiration is the hardest of all and then this state passes off after I have grasped what is inspired. Sometimes the Angel comes in the form of a man and talks to me and I grasp whatever he says.”

Transmission of the Qur’an

Have you ever wondered how the Qur’an reached us in its current form? What the stages of its collection, compilation, and transmission were? How we could prove its genuineness to those who deny its divine nature? Certainly, Allah ﷻ confirms its preservation.

“Indeed, it is We who sent down the message [i.e., the Qur’ān], and indeed, We will be its guardian.”

‘Uthman bin Affan (may Allah be pleased with him) narrates that the Prophet ﷺ said,

“The most superior among you (Muslims) are those who learn the Qur’an and teach it.”

As-Suyuti (may Allah have mercy on him) mentions several companions who memorized the Qur’an in the lifetime of the Prophet ﷺ; such as Abu Bakr, ‘Umar, ‘Uthman, ‘Ali, ‘Aisha, Umm Salama, Ibn Mas’ud, Abdullah bin ‘Abbas, and Abu Huraira from the Muhajirin, and Ubay bin Ka’b, Mu’adh bin Jabal, Zaid bin Thabit from the Ansar (may Allah be pleased with them all).

2. Transmission of the Written Text

As-Suyuti (may Allah have mercy on him) states that the entire Qur’an had been scribed during the Prophet’s ﷺ lifetime, but it wasn’t collected and combined until the Caliphate of Abu Bakr (may Allah be pleased with him). The scribes of revelation wrote the verses on different kinds of materials; such as paper, bone fragments, cloth, and leather. Arabia had very few people who were literate at that time, and literacy was considered a profound privilege. The Prophet ﷺ encouraged the Muslims to learn to write, as in the case of the captives of Badr, who regained their freedom after teaching some of the Muslims the skill of writing.

It is well known that the revelation is divided into Makki and Madani Period. There are definitive proofs that verses of the Qur’an were recorded since the Makkan Period, as in the case of the conversion of ‘Umar (may Allah be pleased with him), when he went to his sister’s house and heard her reciting the Qur’an from a parchment that they had hidden when they heard ‘Umar’s voice.

As for the Madani Period, there’s a wealth of information on the scribes of the revelation, who were approximately 48 companions, whom the Prophet ﷺ used to summon whenever revelation descended. Often, he ﷺ summoned Zaid Bin Thabit (may Allah be pleased with him), one of the prominent scribes, to come with an inkpot and a writing material, and he dictated to him the revealed verses. Also, proofreading was done after dictation to ensure that no errors had crept into the script.

The final compilation, suhuf, was placed under the custodianship of Abu Bakr(may Allah be pleased with him).

Mushaf ‘Uthman (may Allah be pleased with him)

During the Caliphate of ‘Umar, Islam had spread to the farthest corners of the earth due to increased Islamic conquests.

Thus, Allah’s ﷻ promise was fulfilled in preserving His word. Countless Muslims, from different spots of the world, memorize the Qur’an. The companions and the followers worked hard to transmit it the way it was revealed to the Prophet ﷺ. Special schools were established to teach the correct recitation of the Qur’an, and up until today, the beautiful recitation of the Qur’an can be heard in the Masaajid without a single error.

Written by: Umm Abdullah
Edited by: The Editorial Team
© The Islamic Reflections Blog