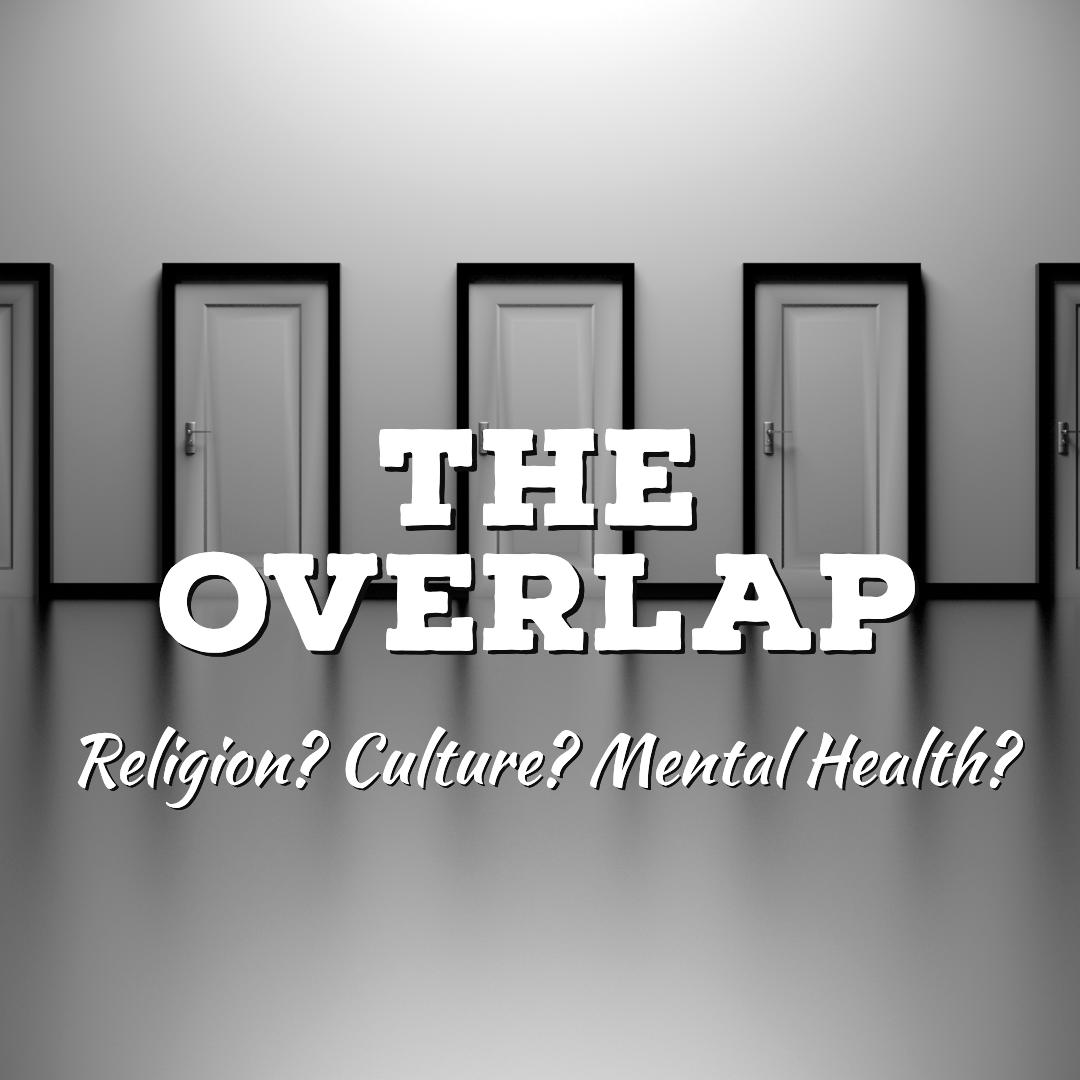 Mental health issues are often confused or overlapped with aspects of religion and culture. Although this overlap can be beneficial at times, it just leads to misunderstanding and confusion in most cases. While the Qur’an and Sunnah highlight the importance of mental health, considering psychology and religion go hand in hand, it is often swayed by the influence of culture. This has trivialized the topic of mental health and made it a taboo amongst people. This article aims to correct some misconceptions regarding mental health that are often intermixed with baseless cultural beliefs, and it also highlights practices that are encouraged in religion but looked down upon by people hailing from various cultural backgrounds.

1.The Misconception That Muslims Are Immune to Mental Illness

Many Muslims attribute mental illnesses to sources outside the causal agents. This diminishes the potential role of occurrence and prevalence of mental health issues. Moreover, the taboo regarding exposing one’s mental illness and seeking treatment for it adds to the claim that Muslims may not be mentally disturbed. Thus, many cases stay hidden.

As humans, Muslims are also susceptible to the same vulnerabilities, weaknesses, traumas, pain, and illnesses as any other group of people.

2. Denial When Faced With a Mental Illness

Many Muslims do not come forward to talk about issues with their mental health due to the stigma of fear of shame and embarrassment associated with it. Acknowledging a mental illness diagnosis could result in being labelled and separated from society, or being seen as evidence of weakness in faith. A person who talks about his difficulties and mental health issues could be stigmatized and believed to cause disgrace to the family.

a. Many religious and community leaders/imams, who are not properly trained to address mental health issues, may simply attach one’s mental health needs to their level of religious commitment. They might simply suggest a person with depression or anxiety to pray more, without addressing core issues.

b. There are many leaders who are not on the correct aqeedah, who might suggest the patient to do things that could push them into shirk, like wearing amulets.

c. When it comes to seeking help from professionals from a non-Islamic background, due to differences in cultural background or religion, these professionals might not be able to understand and guide them in an effective manner.

Many of these professionals suggest practices that may seem harmless on the surface but could potentially cause the person to fall into shirk, thus closing the door to recovery for those in need of it.

Thus, there is a dearth of Islamic professionals in the field to seek medical assistance from.

4. You Are a Bad Muslim and Allah ﷻ Does Not Love You

People who don’t have access to mental health awareness tools – in both religion and modern science – often describe mental illness as a punishment from Allah ﷻ for the sins a believer might have committed, causing them to be handed with a medal of ‘being a bad Muslim’. This may cause the person to increase in hatred towards his religion and stay distant from it.

It is often failed to understand that mental illnesses do not reflect how much Allah ﷻ loves a person. Some people, since they have sinned, think poorly of themselves and as undeserving of love from anybody, leading them to accept their illness as a punishment for their sins.

This is another common and vastly spread misperception. Symptoms of psychosis, hallucination, panic attacks, phases of epilepsy, dissociation, and many others are believed to be a result of jinn possession. The existence of jinn has been undeniably proven by the Qur’an and the Sunnah, and many scholars and ulama agree that jinn do possess the body of a human being.

Though this may be true in many cases concerning mental illnesses, one cannot discount the chances of a chronic mental illness affecting a person.

Our beloved Prophet ﷺ has said,

“There is no disease that Allah has created, except that He also has created its treatment.”

Here, we understand every disease has a cure, and we are required to take the necessary steps when we or our acquaintances suffer from a medical difficulty. This applies to both physical and mental health. It is not wrong to seek professional help in the form of counselling, therapy, or medication. However, it is extremely important that we go to a professional on the correct aqeedah, with sound Islamic knowledge.

Empathy is paramount in psychological therapy. It is one of the beautiful qualities possessed by our Prophet ﷺ. There are many instances in his ﷺ life where he has displayed deep empathy towards his fellow beings. In one incident, the Prophet ﷺ said,

“Whenever I start the prayer, I intend to prolong it, but on hearing the cries of a child, I cut short the prayer because I know that the cries of the child will incite its mother’s passions.”

We cannot find a better example than that of the Prophet ﷺ to learn aspects of our daily life, including how to be empathetic and compassionate. Empathy brings ease to a struggling person and helps lessen the stigma surrounding mental illness, and it should be encouraged in our cultures.

We have all heard, “All work and no play makes Jack a dull boy.”

Practices of relaxation and mindfulness must be encouraged in our communities to help people free themselves of stress and related comorbidities. Islam doesn’t bar one from relaxing after one’s duties have been looked upon. Playing with children, taking walks along nature, drawing, painting, writing, crafting, travelling, meditating and stargazing – all within the Islamic boundaries – are some healthy relaxation practices one can engage in.

Psychological and mental well-being is just as important as physical well-being in order to engage in proper worship of Allah ﷻ. Confusing it with other cultural practices leads to the loss of well-being of the particular individual, and its continuation, in turn, affects the entire community.