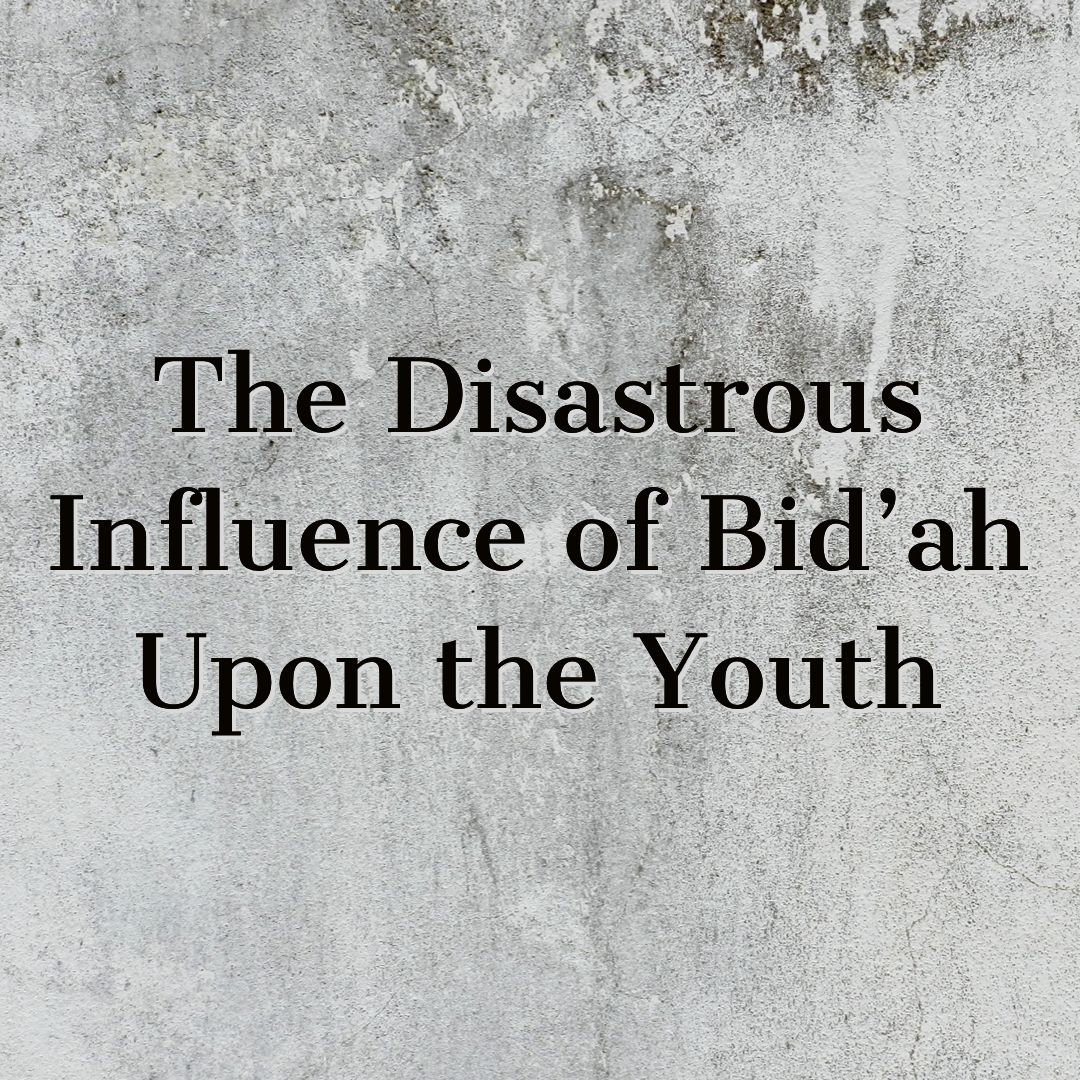 Bid’ah, meaning innovation, is defined by Ibn al-Jawzi as “any form of worship that did not exist (at the time of the Prophet ﷺ and his companions) then later it was innovated.” Bid’ah is the hornet’s nest of this ummah – stirring up chaos with myths, unnecessary rituals and customs, and unlawful celebrations. It has affected the Muslims by causing confusion, doubt, and differentiation within the ummah.

Just like a hornet’s nest, once stirred, it is very difficult to get it under control. This vile bid’ah has spread and reached an extent where it is being practiced sincerely as if it is a part of the religion, so much that there is complete denial and protest against its removal. Scholars and righteous people are treated as outcasts simply because they do not follow the bid’ah practices or are against them.

This bid’ah, which has become a toxin, created a few hundred years ago by mischievous people, is now at its peak. It is high time that the ummah underwent a detox, a detox that began from the younger members of the brotherhood.

Down the Rabbit Hole

The youth of the ummah are generally dragged down this hole of innovation by simply following the elders, and it does not end in good. In order to please their parents and teachers, they end up following these innovations. And if they question these traditions, they are often admonished for asking but never given a reasonable answer that is accepted in the sunnah.

For example, we can find people reciting adhkar using white chickpeas, and if questioned, they’ll reply that it’s going to be cooked and eaten later on. There is never a logical explanation for the bid’ah being practiced. Hence, the youth have a lot of confusion with regards to their own deen. “Is this what Islam is all about?” “Why are things so difficult?” “This doesn’t make any sense!” It is not only the born-Muslim youth but also the reverts who face this dilemma when exposed to such innovations. The elders wrongly educate the youth about innovations as if they exist as part of the deen since the time of the Prophet ﷺ.

Although, in some cases, the young generation is instinctively guided to look for authentic matters from which to learn the correct deen, not many are enlightened in this manner. The result of this confusion is that the youth misinterpret the deen by regarding Islam to be like any other religion filled with customs and rituals whose notion is from imaginative tales and myths. Or, in some cases, they rebel against the religion altogether in order to protest against the tradition of the elders and leave the deen of Allah ﷻ completely.

This was said by the Prophet ﷺ in every Friday sermon, and even to this day, it is repeated by imams in the Friday sermon. This shows how much bid’ah can deviate us from our deen. This act of inventing something into the religion is what misled the People of the Book, and they still stride in that path.

In the past, it was the youth who strove for the abandonment of innovation, even giving up their lives for the cause. If society needs a change, the change should start from the youth. It is high time that they woke up from their slumber of ignorance, carried the flag of righteousness, and kept the message of truth alive.

In order to do that, one must gain the knowledge of the deen, as it is knowledge that will break the barriers of innovation. Next, they must spread awareness about bid’ah and the warnings of the Prophet ﷺ of its evil. The Prophet ﷺ said,

In case one does not know or have sufficient information about an act of worship, they must not deny it upright nor should they accept it wholeheartedly. Rather, they must investigate its authenticity, as Allah ﷻ says in the Qur’an,

“O you who have believed, if there comes to you a disobedient one with information, investigate, lest you harm a people out of ignorance and become, over what you have done, regretful.”

Most importantly, one must remember that Islam is complete, and it will never need newly invented matters or practices, as Allah ﷻ says in the Qur’an,

We live in a time where holding onto our deen is like holding onto hot coal, just like our Prophet ﷺ described [Jami` at-Tirmidhi 2260, Book 33, Hadith 103]. These are the times when we, the youth, should upgrade ourselves, not only for worldly pleasures but for the ultimate pleasure of the akhirah. Islam was not spread by age-old, sophisticated men; rather, it was upheld and carried on by the youth of that period. As the youth of this generation, we need to preserve and persevere in the path sustained by the youth of the past.

Islam is not like any other religion, filled with unwanted customs and rituals. Rather, it is a way of life. And this way of life is clear and complete as was laid down by Allah ﷻ and His Prophet ﷺ. Now, it is our choice whether to hold on to the Qur’an and sunnah and live this candid life, or to complicate ourselves with the rituals of ignorance that lead to misguidance.

Sunnah and caution against Innovation by Abdul Aziz Ibn Baz

How Do We Know What Is and What Is Not a Bid`ah? By Shaykh `Alee Hasan `Alee `Abdul Hameed

Studying in a society that does not adhere to Islamic sharee’ah https://islamqa.info/en/answers/31072/studying-in-a-society-that-does-not-adhere-to-islamic-shareeah