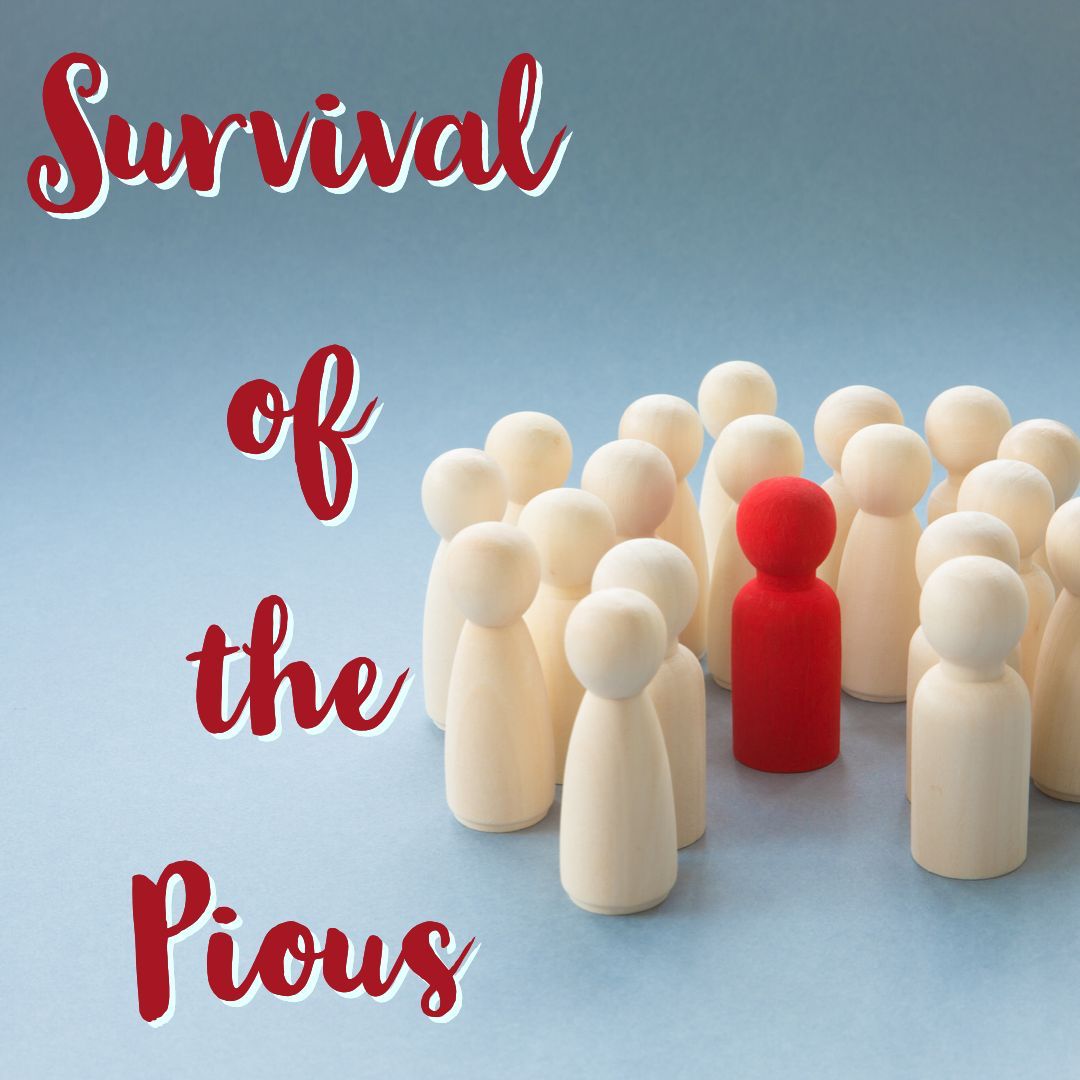 My high school results were out,
It was time to enrol at a college and move on;
To pursue the career of my dreams,
I embarked on a journey that remained unseen;
Witnessing the college’s atmosphere, I was surprised,
At this place, Faith was hardly recognised.

To fit in this ‘secular’ environment and for socialisation,
I befriended many, despite the differences of opinion;
With the intention to bring about in them transformation,
I started preaching the wisdom of religious jurisdiction;
Alas! They never took religion seriously,
As it was a thing only seen during festivity!

Students turned to alcohol and adultery so commonly,
As if there would never be any accountability;
They assumed that dwelling too much in one’s Faith
Would cause their freedom to curtail;
Despite efforts to behave politely,
Mockery of Faith was exchanged as a pleasantry.

When it was time to offer the prayers,
I stood in salah despite all the stares;
The symbol of my deen that I carried so proudly
Was often looked down upon abhorrently;
Here, a very saddening state of affairs was seen―
For engaging much in religion, isolation was the decree!

At this place, fitna filled the air!
I was suffocated in its atmosphere!
All sorts of haraam were practised so casually,
Thoughts would come, “Maybe this is normalcy!”
Every day, a fresh blow to my imaan was felt!
“O Allah! Please show me how all this can be dealt!”

Depressed, many a time I lost myself,
Only to be found when eyes swelled in prayers!
Only the teachings of Islam helped it to be seen ―
The path to Jannah: Sirat-ul mustaqeem!
The acts done to satisfy pleasures temporarily
Will lead to Hellfire: A doom for eternity!

A meaningful resolution for my journey was drawn,
When the purpose of my life I stressed upon!
I was never sent here to simply survive,
I believed in Allah, the Lord of mankind!
Pondering on the Quran and seerah
Motivated me to use this adversity to build my Aakhirah!

I realized that even the best of generations were tested,
Facing mockery by disbelievers who openly rejected;
It is important to hold onto the rope of deen and strengthen its grip
In this place where it’s extremely easy for one to slip;
O pious Muslims! The symbols of Faith that we proudly treasure
Will be the reason we earn Allah’s mercy and pleasure!

1 thought on “Survival of the Pious”