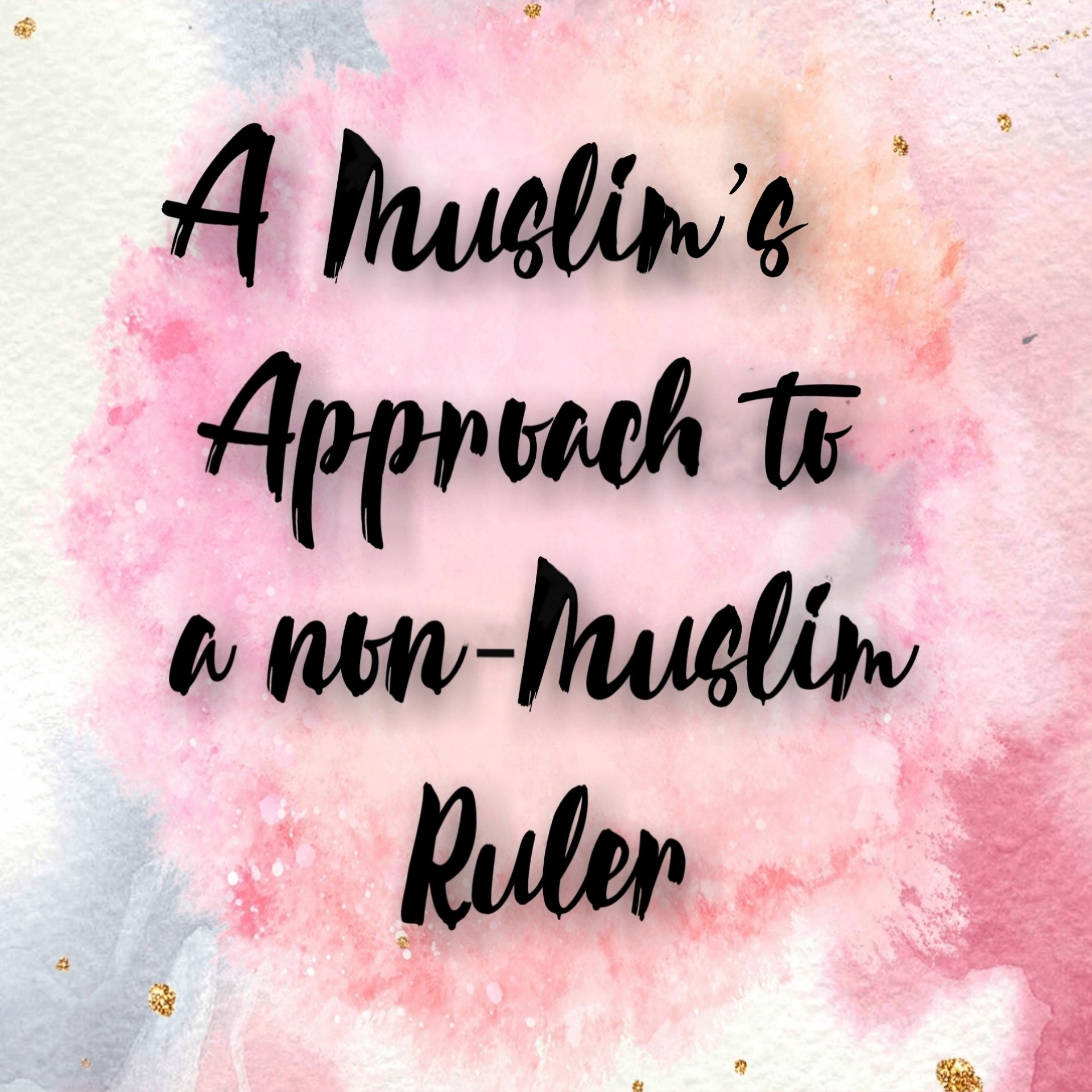 In Islam, it is important for an authority figure to be established in the community to maintain the common welfare of people by stimulating progress, settling disputes, protecting boundaries, and ensuring that the dictates of the Shari’ah are duly implemented. This is evident in our history.

Soon after the Muslims migrated to Madinah and joined their hosts to form a new Muslim community, an Islamic state emerged, with Prophet Muhammad ﷺ as its undisputed leader. The Prophet ﷺ formulated adequate measures to protect the community and promote its well-being with the support and cooperation of his companions (may Allah be pleased with them).

However, it is unfortunate that migrating to Muslim countries is difficult for many Muslims today, either due to their own circumstances or due to the situation in those countries and their laws regarding migration and settlement. It is very important for Muslims to be aware of the rulings of Islam when residing in non-Muslim countries.

Note: Rulings mentioned in this article are generic. Every person’s circumstances may differ in each of the cases mentioned below. So, duly consult a scholar before making decisions.

Muslims Living Under a Non-Muslim Ruler

Residing in a non-Muslim country can be considered permissible, encouraged, or haram. The ruling varies depending on the situation, the purpose of Muslims residing there, and the extent to which they are able to freely practice the religion.

Essentially, for Muslims to live in a non-Muslim country, they must be secure in their faith and religious commitment, as well as be able to practice Islam openly―meaning that they can perform the rituals of Islam without any impediment. There should be nothing externally that prevents them from establishing the five daily prayers, the Jumu‘ah salah, and prayers in congregation. They should not be prevented from giving zakah, fasting, and observing other rituals of Islam.

These days, there are numerous Muslim minorities scattered in non-Muslim countries, where they are able to practice Islam comfortably. However, they must abide by the Shari’ah and resist the desires and temptations found there. It would require immense effort, good planning, and cooperation with other Muslims living there to create a righteous environment to raise pious children, so that the youth can grow up understanding and accepting the Shari’ah guidelines.

Voting for a Non-Muslim Ruler

If Muslims’ vote will ward off a greater evil to Islam, then there is nothing wrong with voting for a non-Muslim ruler. For instance, when two non-Muslim candidates run for office, and one of them is less hostile towards Muslims than the other, then the Muslims’ votes can have a favourable impact on the outcome of the election.

However, if the Muslims’ vote will not affect the outcome, or if the matter doesn’t have an effect on Muslims, then it is wrong to vote for non-Muslim leaders.

It is known from history that the Prophet ﷺ and his companions (may Allah be pleased with them) rejoiced at the victory of the Romans (Christians) over the Persians (idol-worshippers). Similarly, Muslims rejoiced in Abyssinia when the Negus defeated those who had challenged his authority.

Abiding by the Laws Promulgated by a Non-Muslim Ruler

If the Islamic texts have not stated anything about the laws created by the ruler of the land, it is agreed upon that if they are in the best interests of people― such as traffic laws ―and are in accordance with Islamic teachings, Muslims should abide by them, as part of obedience to Allah ﷻ and His Messenger ﷺ.

“O you who believe! Fulfil (your) obligations…”

However, if the laws go against what Allah ﷻ has ordained, we are not permitted to endorse or follow them. Such laws include: granting the wife the power to divorce, depriving the father of the guardianship of his daughter once she reaches puberty, allocating to daughters the same share of the estate as sons, legalizing alcohol consumption, and permitting zina.

Is it Permissible to Swear Allegiance to Non-Muslim Ruler?

Ibn Khuldoon, in his Muqaddimah, defines bay’ah as a pledge to obey. He explains that it is as if the one who swears allegiance is promising his ruler that:

Bay’ah implies the implementation of Allah’s ﷻ laws, such as carrying out of hadd punishments and guarding the borders of Islam. This makes non-Muslim rulers ineligible to receive the bay’ah. Hence, it is not permissible for Muslims to swear allegiance to a non-Muslim ruler.

The command of Allah ﷻ and the sunnah of the Prophet ﷺ are the ultimate authority. Therefore, whenever there is a dispute between the people and the ruler, they must return to the Qur’an and sunnah, and whatever the judgement found should be accepted as binding on all.

Muslims living under a non-Muslim ruler―and are not able to migrate to a Muslim country―must realize that however many difficulties they face, they have abundant opportunities to share their way of life with those who disbelieve and dispel any misconceptions about Islam. Utilizing such opportunities will assist Muslims in building a foundation for peaceful coexistence with non-Muslims.