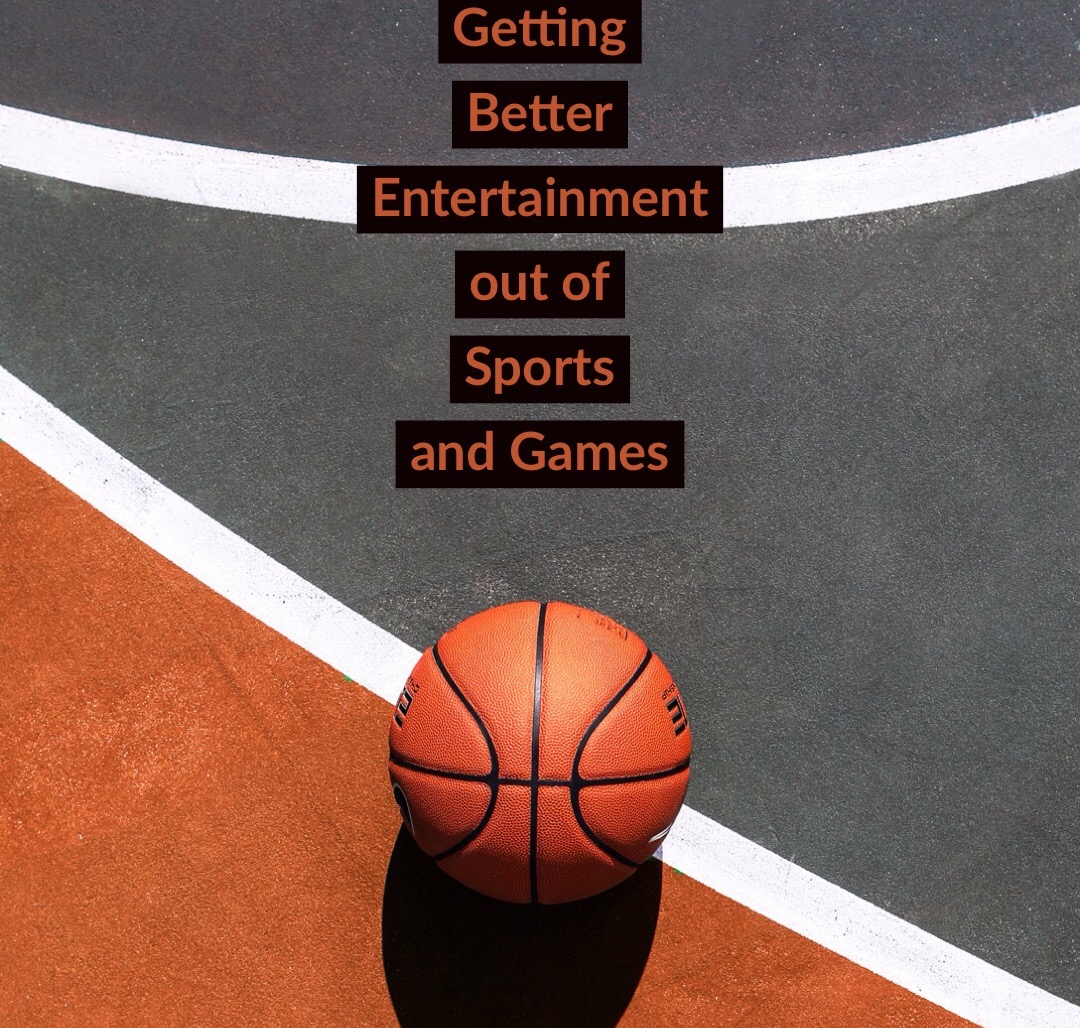 Islam is free from any extremism and laxity as it is a very discreet religion which encourages striking a balance between these two extreme ends. It objects useless and fruitless entertainment that has no worldly or religious gain. There is a disapproval of futile entertainment in the Quran as Allah said: “And of the people is he who buys the amusement of speech to mislead (others) from the way of Allah without knowledge and who takes it in ridicule. Those will have a humiliating punishment.” [Surah Luqman, 6].

Islam stresses that life should be spent with the right purpose and goal in which each moment is spent in a positive way. For this reason, Prophet (SAW) said: “From the beauty of one’s Islam is to leave things that have no benefit in them.” [Sunan Tirmidhi, 2442].

With this all said, Islam does not totally forbid all forms of satisfaction as it encourages relaxing the body and refreshing the mind. Islam recommends removing boredom from one’s self and gain attentiveness and liveliness to focus fully towards the chief goal of life. This fun, however, needs to be within the parameters laid down by Islam and not fall within the group of fruitless entertainment as the Prophet (SAW)said: “The strong believer is better and more beloved to Allah than the weak believer, while there is good in both.”  [Sahih Muslim, 2664]. Helpful means of entertainment are not only permitted but have been recognized from the practice of the Prophet (SAW) and his Companions (RA).

The following can be considered as the decisive ethics with regards to sport and games:

1) Games such as chess, backgammon and animal fighting are prohibited as the Prophet (SAW) said: “Whosoever plays with backgammon is as though he dipped his hands in the blood and flesh of a swine.” [Sahih Muslim, 2260]

2) Gambling is forbidden as it makes a person rely on accidents, luck and wishful thinking for his earnings, instead of hard work, the sweat of his brow and paying respect to the ways prescribed by Allah. Gambling destroys families and causes the loss of wealth through unlawful means. It makes rich families poor and humiliates people. Allah said in the Quran: “Shaytaan wants only to excite enmity and hatred between you with intoxicants (alcoholic drink) and gambling and hinder you from the remembrance of Allah and from al-salaat (the prayer). So, will you not then abstain?” [Al-Maa’idah 5:90-91].

3) Sports and games that prevent one from the obligatory (fard) and the necessary (wajib) are forbidden and all those activities that make one neglectful of his obligatory duties, such as salat are unlawful. “All forms of entertainment are fruitless if they distract one from the obedience of Allah.” [Sahih al-Bukhari].

4) Sports and games that has no worldly or religious benefit which are played only to pass the time are also prohibited, for Islam condemns fruitless entertainment and wasting one’s valuable time.

5) Sports and games that are very aggressive and has a very high risk of the partakers being harmed will also be objected. If the sport or game results in one getting injured, then it will be impermissible to participate in those games or sports as Allah said in the Quran: “And make not your own hands contribute to (your) destruction.” [Surah al-Baqarah, 195]. The Prophet (SAW) also said: “An individual should not harm others or be harmed by others in return.” [Sunan Ibn Majah 2340].

6) The sports and games must be free from excessive and wasteful spending, for money must be spent on more focused and meaningful things. But if one is to spend positively, then there seems no harm, especially when the sport has a possible gain. Allah Most High says: “And do not be extravagant, for Allah loves not the extravagant.” (Surah al-An ‘am, 141)

Consequently, if a sport follows to the above stated points, then it will be permitted to take part in it. Hence, to play soccer, cricket (provided it is not played for a long time in that other obligatory acts are neglected), tennis, volleyball, badminton, basketball, polo, ice-skating and squash would all be permissible, provided no other forbidden components are involved.
Viewing sports is permissible, if there is nothing wrong with the content; for example, the participants of a sport should not be dressed in a haram manner. Aishah (RA) narrated: “I recall that once the Messenger of Allah screened me with his mantle, and I saw the sports of the Abyssinians. I was only a girl, and so you can well imagine how a girl of tender age is fond of watching the sport.” [Muslim, 884a] Some fans of professional sports begin to exaggerate in praising their favourite players, and they try to emulate and venerate them in every way. This leads to hero worship as one will admire the sports player (generally a disbeliever) than the heroes of Islam and even the Prophet (SAW). Such people would prefer to imitate their favourite sports players rather than the Prophet (SAW), which is a great act of disrespect and could reach the levels of kufr.
Hunting animals for food, leather or to control the population of dangerous and damage causing animals is permissible. Hunting solely for sport is detested as it involves taking life without justifiable reason. Wrestling will be permissible (rather recommended) if the intention is to gain physical exercise and that it is not played in an aggressive manner. Lifting rocks or weight lifting if done with the intention of attaining skills, strength and bravery, then there is nothing wrong with that.
Swimming, horse riding and archery is permitted as it was narrated in a hadith from Ibn Umar (RA) in which the Prophet (SAW) said” Teach your children swimming, archery and horse riding”. The Prophet said “Any action without the remembrance of Allah is either a diversion or heedlessness except four acts: walking from target to target (during archery practice), training a horse, and learning to swim.” [Reported by al Tabarani on good authority].
Lastly, one must remember that all permissible things become acts of worship when they are attached with good intention. Hence, when playing sports and games, one must make an intention of eliminating laziness, exercising the body and staying healthy to worship Allah in a better way. As in every activity in life, Muslims who play sports (and are sports fans) should conduct themselves respectfully and in a manner that pleases Allah. By doing this, one will also reap the rewards from Allah, Insha Allah.