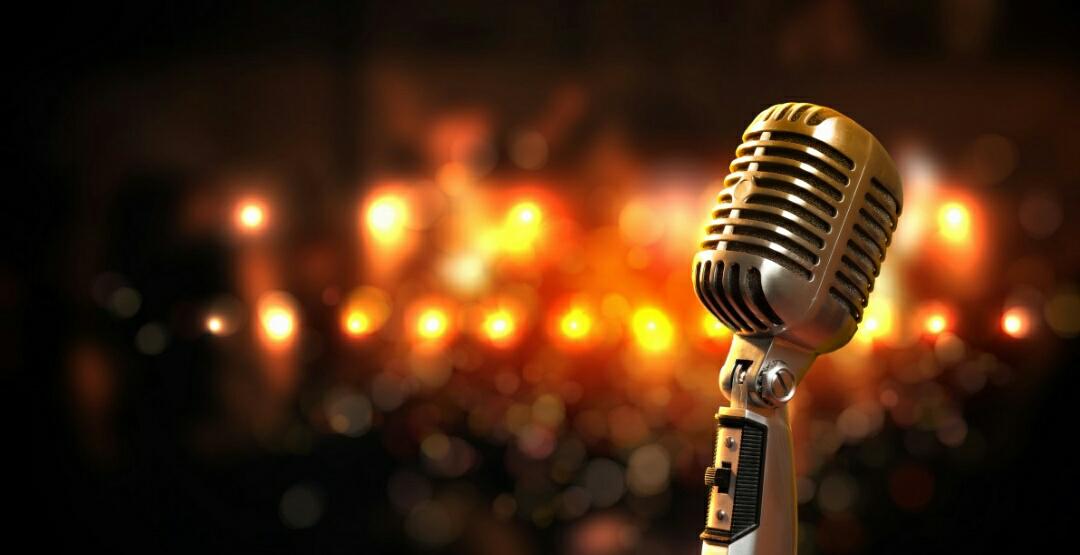 0 thoughts on “Music of the Modern Era”