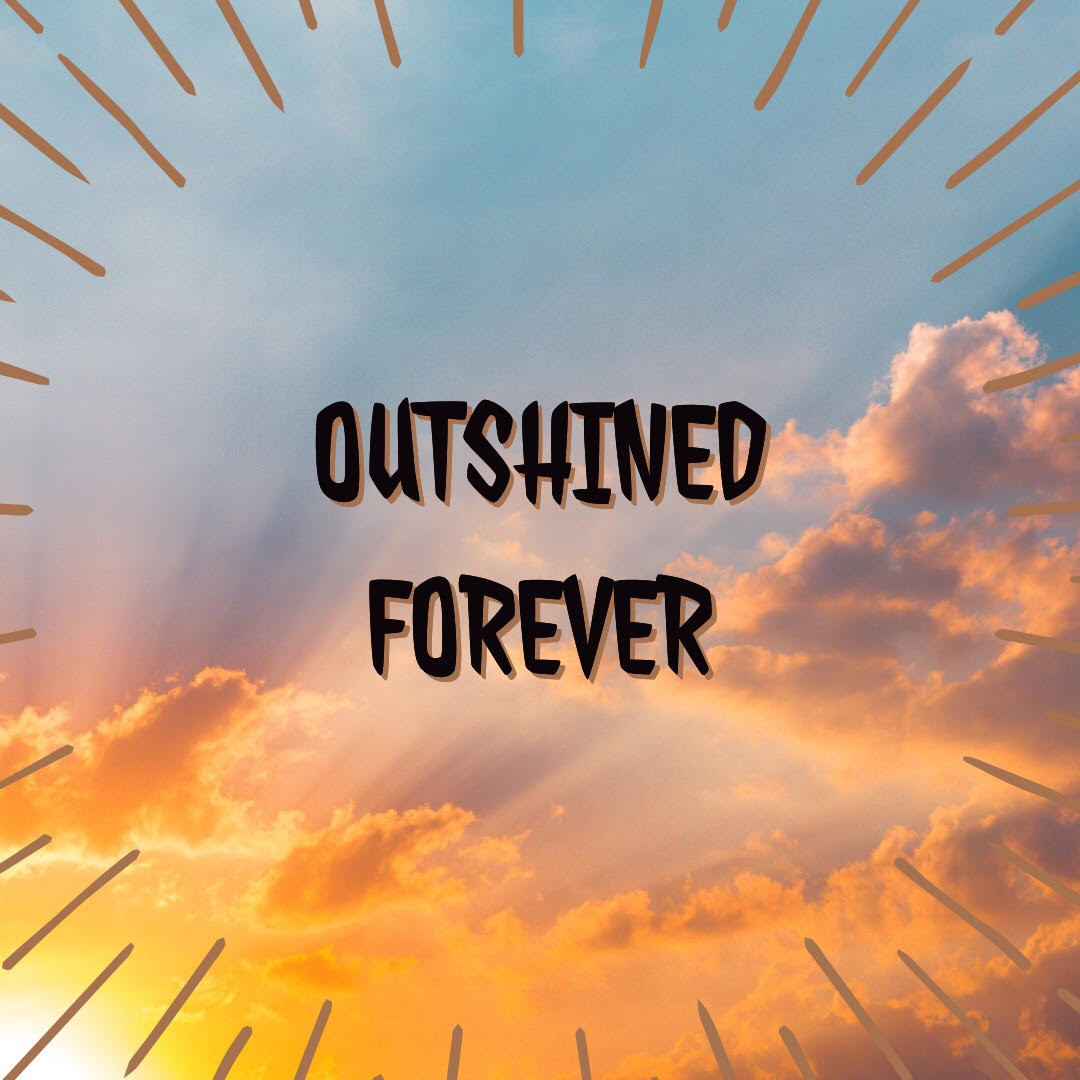 The sun that illuminates the sky,
Whose light is needed to carry out the chores of life,
Is so often criticized,
Of hurting the eyes with its light.

The path of truth is full of thorns;
Blemished by people with their scorns.
This cycle always repeats,
For the heart, of malice, is not cleaned.

Muhammad ﷺ, the greatest leader of this world,
Whose message is often misheard,
Naturally, is not free from accusations;
Allegations no less than humiliation!

Some call for drawing his image.
Unwitnessed, yet people undertake this scrimmage.
O what an honour, isn’t it –
For the greatest person who has ever lived?

The orientalists call it “freedom of speech”,
‘Communalism’, ‘offend’, are perhaps what they preach!
There is a code of conduct to which all agree,
Without which there will be havoc and spree.

The eyes fail to see,
What the heart often feels –
Of love, tranquility and peace;
Life’s beautiful things which are free!

The heart is often touched by the abstract;
Inner beauty is sufficient to attract.
A futile effort to draw the image of Muhammad ﷺ;
The heart is captured by his message, his code of conduct.

Your “freedom of speech” is a mockery –
An insult, an act of snobbery!
So called ‘educationist’, yet unconscious!
O how corrupt is your conscience!

‘Wasn’t he a pedophile?’, many question.
How baseless is their allegation!
Awful blames that adulterate marriage’s sanctity;
Comparing marriage to pedophilia obnoxiously!

Go back to the history;
Read, and you will see –
That it was an acceptable custom,
In the land of Prophet Muhammad ﷺ,
To get married at an early age;
A custom in which some countries still now engage.

Children loved his company,
They loved him immensely.
Had his character been wrong immorally,
They would have refrained from him undoubtedly!

Despite the comments, the sun remains unaffected;
By the malignant acts, Muhammad’s ﷺ character cannot be tainted.
He has already been promised the greatest honour,
When this transient world ends, you’ll see it forever!