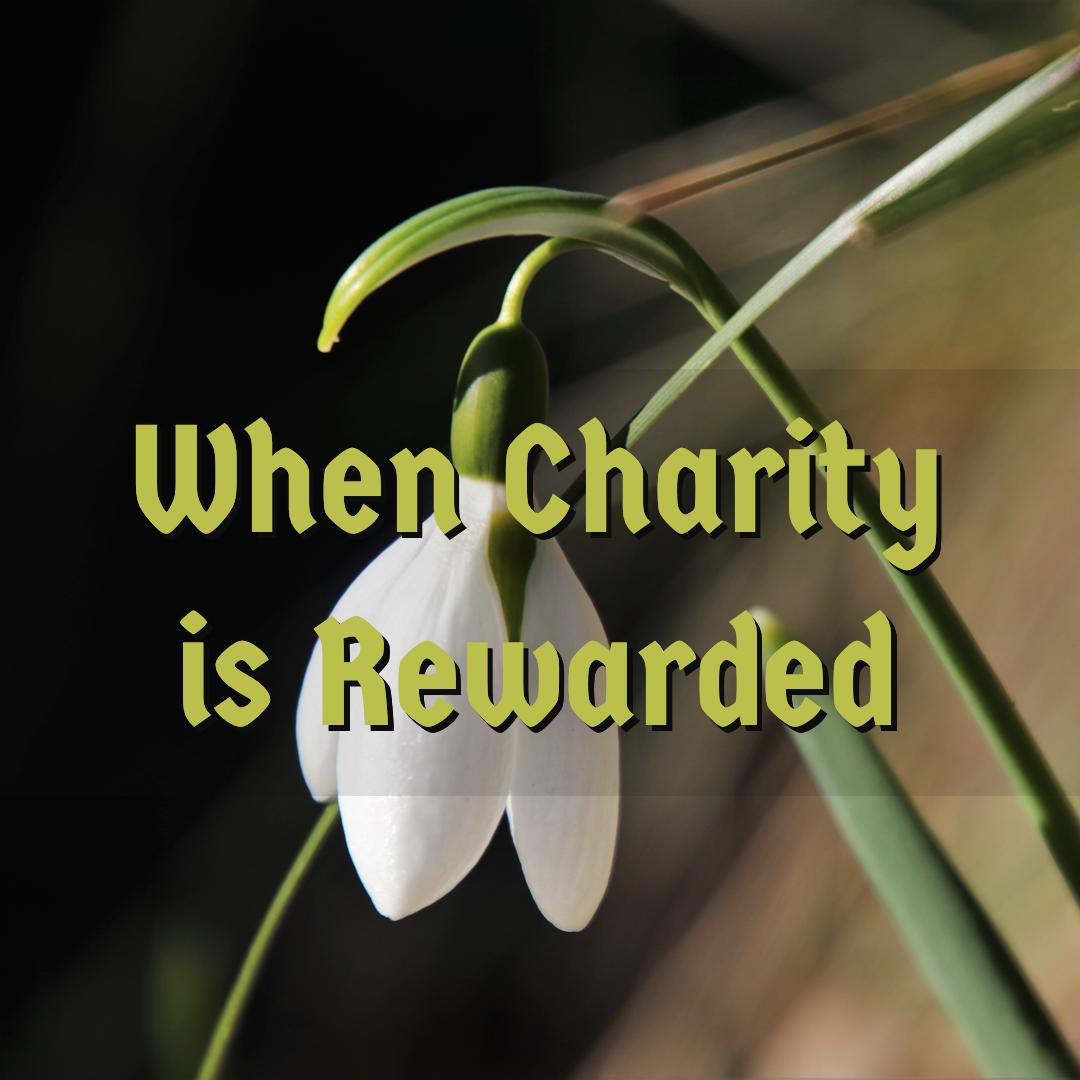 We all experience difficulties in our lives. We acknowledge that Allah ﷻ is the One who is always there for us. But, when we are tested, do we really feel the same way?

Charity is a great blessing given to us by Allah ﷻ to ward off our difficulties. This is what our Prophet ﷺ has taught us. We never know how the tides of time will turn by the command of the Almighty ﷻ.

Let me tell you a story of a man who truly knew and believed that Allah ﷻ would make a way out for him, and guess what, it really happened in the most unexpected manner!

It was late afternoon and all the passengers were waiting at the airport lounge to board their flight to Makkah. The airport was crowded with people from all over the world who had assembled to travel to Makkah to perform the most sacred pilgrimage, Hajj.

The story begins with a man who was about to complete his tenth Hajj by the will of Allah ﷻ. His name was Hasan, and he was blessed in everything he had. He was good humoured and very cheerful.

Hasan was waiting alongside everyone when he spotted a man sitting alone at a corner. The man seemed to be meditating, and his face was glowing. Since there was an hour left before the flight, Hasan decided to approach the man and chat with him for a while.

He quietly went and sat beside the man without disturbing him. The man slowly turned and smiled at Hasan, who smiled back. They exchanged greetings and soon found each other to be very friendly. It was then Hasan informed the man that it was his tenth Hajj. The man smiled and replied that it was the first for him.

The announcement that the flight was going to be delayed made the travellers a little sad. Hasan, who now had become very comfortable speaking to this man, told him, “To pass some time, let’s share some interesting stories. Can I tell you one?”

The man nodded and smiled.

Hasan began, “I heard this from the staff at a hospital where I had gone for my monthly check-up. One of the doctors at the hospital had helped a patient and, in return, got the permission to go on Hajj from the hospital, free of any expenses. I really wonder what he had done or how rich that patient was to repay him with such generosity.”

The man listened intently and then replied, “Let me tell you my version of the same story I know. Perhaps, it will give you some answers.”

The man continued, “It actually started when this doctor started collecting money with the intention to perform Hajj the same year. At the end of the year, he had managed to save enough money and eagerly waited for Hajj registration to begin. Finally, the day arrived, and he kept all the money in his pocket and left for the hospital to attend a few of his patients, after which, he would go directly to the registration office.

He attended all his patients and submitted his leave application. When he was leaving, at the door, he saw an old lady. She looked worn out and was crying hard. In front of her, there was a boy laid on the stretcher with no movement. The doctor recognised him as one of his past patients whom he had directed to other specialised doctors. The lady had exhausted her money on her son’s medical charges and was no longer able to keep him in the hospital for further treatment. There had been a definite improvement in his condition, and he had shown signs of recovery. But if he did not continue his treatment, then chances of his condition deteriorating were very high.

The doctor went to talk to the dean but in vain. Suddenly, it occurred to him, and without any hesitation, he took out all the money from his pocket and paid the expenses for the boy for another ten months.

He left the hospital without another word. The lady, having seen all of this, had silently prayed for him, and the unexpected happened.

He went back to his house feeling a little sad but satisfied. He fell asleep. He dreamt that he was in Makkah, circumambulating the Kabah, while everyone was greeting him and congratulating him on completing his Hajj.

He woke up with the ringing of his phone. He picked up the call to find that it was his dean informing him that he was to accompany a businessman, who was going to Hajj, as his personal attender. Subhan Allah!”

Surprised after listening to all the details, Hasan asked with tears in his eyes, “How come you know all these details? You described it as though it were your own story.”

The man replied, “That’s because it is!”

With this, they heard that the flight had arrived and were called to board it. Hasan hugged the man tightly and said, “My ten Hajj are equal to your one.”

Written by: Shaima Hussain
Edited by: The Editorial Team
© The Islamic Reflections Blog