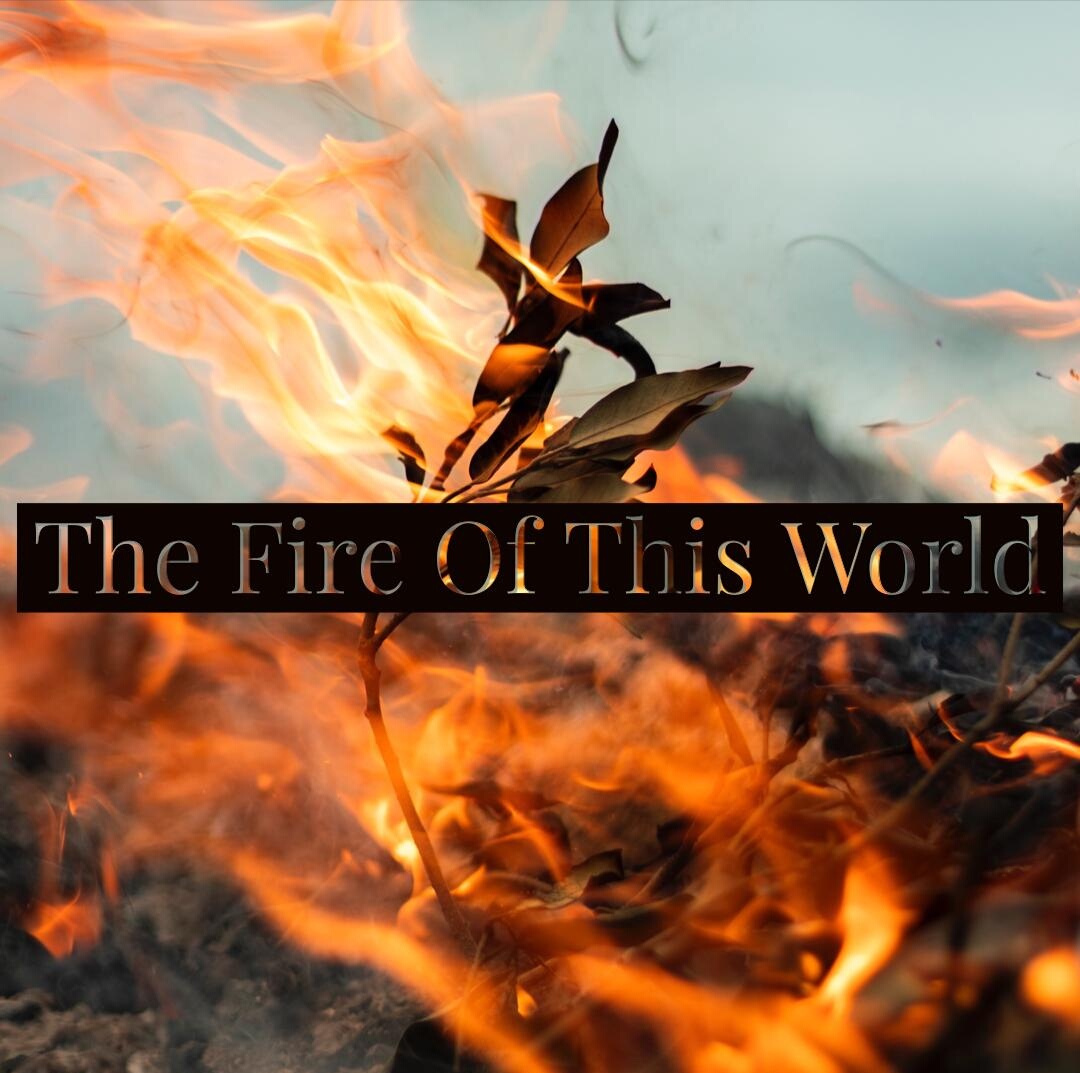 Do you recall how often we are told that Allah ﷻ is more merciful than our mothers? Well, the hadith goes like this:

Umar ibn al-Khattab (may Allah be pleased with him) reported,

“Some prisoners of war were brought to the Prophet ﷺ, and a breastfeeding woman was among them. Whenever she found a child among the prisoners, she would take it to her chest and nurse it (she had lost her child but later she found him). The Prophet ﷺ said to us, ‘Do you think this woman would throw her child in the fire?’ We said, ‘No, not if she was able to stop it.’ The Prophet ﷺ said, “Allah ﷻ is more merciful to his servants than a mother is to her child.’”

Talking about the Mercy of Allah ﷻ, one would wonder why He ﷻ created the fire. We, as human beings, have a strong inclination that fire does more harm than good, which is why the biggest punishment in the Hereafter is the Hellfire. However, Allah ﷻ brought only one out of seventy parts of the fire to the world. This is reflected in the following hadith:

Hence, we can imagine how blazing that fire is. May Allah ﷻ protect us from it. In this world, Allah ﷻ brought a very small portion of the fire for our daily use. We mainly use it for cooking, lighting, travelling, cauterization and so on.

Apart from having the privilege of using fire for our convenience, it should be noted that Allah ﷻ has preserved fire in materials that are readily available, such as wood and stones, which help in igniting a fire. In the past, travellers used fire for cooking, chasing animals, and to light their path. It is amazing, if you come to think about it, that Allah ﷻ made a human being feel safe to use fire and come close to it. If one always considered it to be destructive and a punishment, he or she would not be able to use and benefit from it.

Then, Allah ﷻ gave human beings the knowledge on how to kindle a fire. Fire is protected, and one does not see it blazing all the time like other environmental elements such as trees and water. It is only when one takes different elements, such as stones or barks of trees, and slides them against each other to create a friction that sparks of fire are seen, and with the help of oxygen or oxidizing elements, the fire is lit.

“Do you not see the fire that you kindle? Is it you who made the tree thereof to grow, or are We the Grower? We have made it a reminder and an article of use for the Muqwin. Then glorify with praises the Name of your Lord, the Most Great.”

According to the tafseer of Ibn Kathir, Allah ﷻ made it possible for fire to be kindled. It was known before that the Arabs had two kinds of trees called Al-Markh and Al-‘Afar, which they used to ignite a fire with. They used to rub a green branch from each of these trees against each other and sparks would emit from them. Allah ﷻ has also made the fire a reminder for human beings of the hellfire. The term “Muqwin” is translated to “travellers”. However, it was mentioned by Ikrimah (may Allah be pleased with him) that the term can mean both residents and travellers, since all need fire for similar purposes.

That was in the past. As of now, there are various modernised ways of making fire. A wooden matchbox is a good example; one can even try it at home with much care. Some gas cookers that we currently use even have knobs that need to be turned for the fire to be ignited. Presently, many chemical elements are utilised to ignite a fire. One has to be careful in using such elements. Hence, if we ponder a bit more, we will realize that Allah ﷻ also made it possible to extinguish the fire whenever we are not in need of it. This is to protect us from the possible destruction that is caused by fire. Allah ﷻ also enabled us to carry these elements at our convenience whenever we want to move from one place to another.

Lastly, Allah ﷻ says that we should glorify Him. For, if it weren’t for Him ﷻ, we would not have this kind of pleasure and mercy. Everything He ﷻ created, there is wisdom in it. He ﷻ created everything in nature and taught us how to utilise them. However, He ﷻ also warned us not to go beyond our limits because it is surely out of human hands. When we use fire, we should remember to glorify the one who preserved it and made it easy for us to interact with it. Glory Be to Him, The Most Merciful.