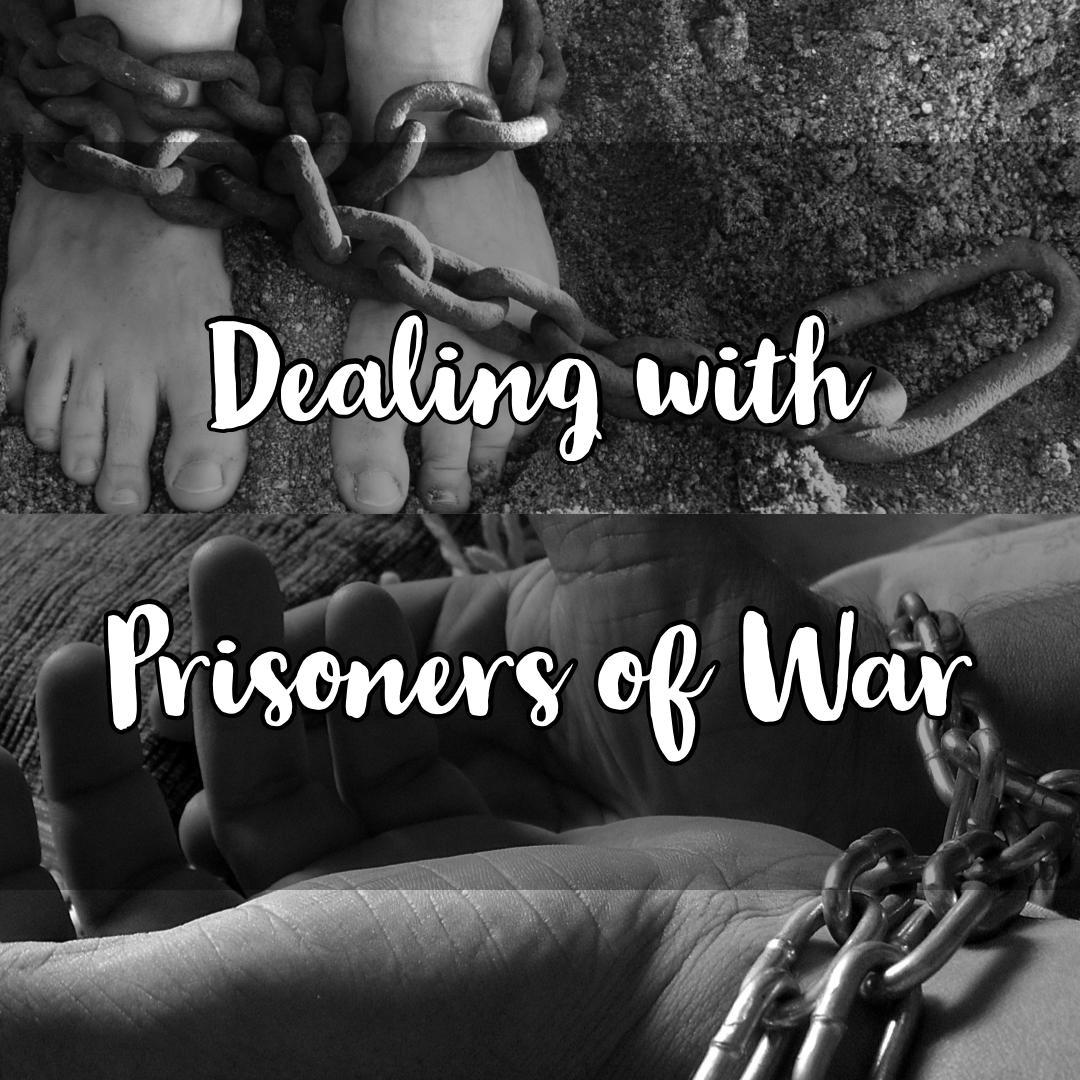 The ground billowed dust and smoke,
The men charged, the swords rose,
The clamorous sound resounded;
The enemy was defeated.

The captives, when summoned,
Dreading their fates, they entered
Into the presence of Rahmatul-lil-‘Aalameen,
Whose rulings brought them ease.

From his companions, he demanded
That prisoners be well-treated;
To his army, he commanded
To not harm the elderly, woman, and children.

For the freedom of prisoners, he legislated
That they could be ransomed or exchanged;
Only the wicked were to be executed,
While those not ransomed were to be taken as slaves.

The Prophet set a condition,
Thus, endorsing education;
Whoever could teach ten children
Would be given his freedom.

As for the slaves,
He proclaimed,
Clothe them with what you clothe yourselves,
Feed them from what you eat yourselves.

He also encouraged slaves’ emancipation,
To obtain a reward or as compensation;
A slave could negotiate his own manumission;
And slapping him led to his liberation.

The example of Thumaamah, the king,
The example of Juwairiyah, the princess –
Their religion, they changed,
Based on how they were dealt.

The best example, the Prophet presented –
Treated as his own son, his servant.
Racism, to such an extent, was eliminated,
That a master and servant were undifferentiated.

You talk about the Geneva Convention,
Which made similar proclamations,
Like those of Islam’s legislations,
Dating back to the 1400s.