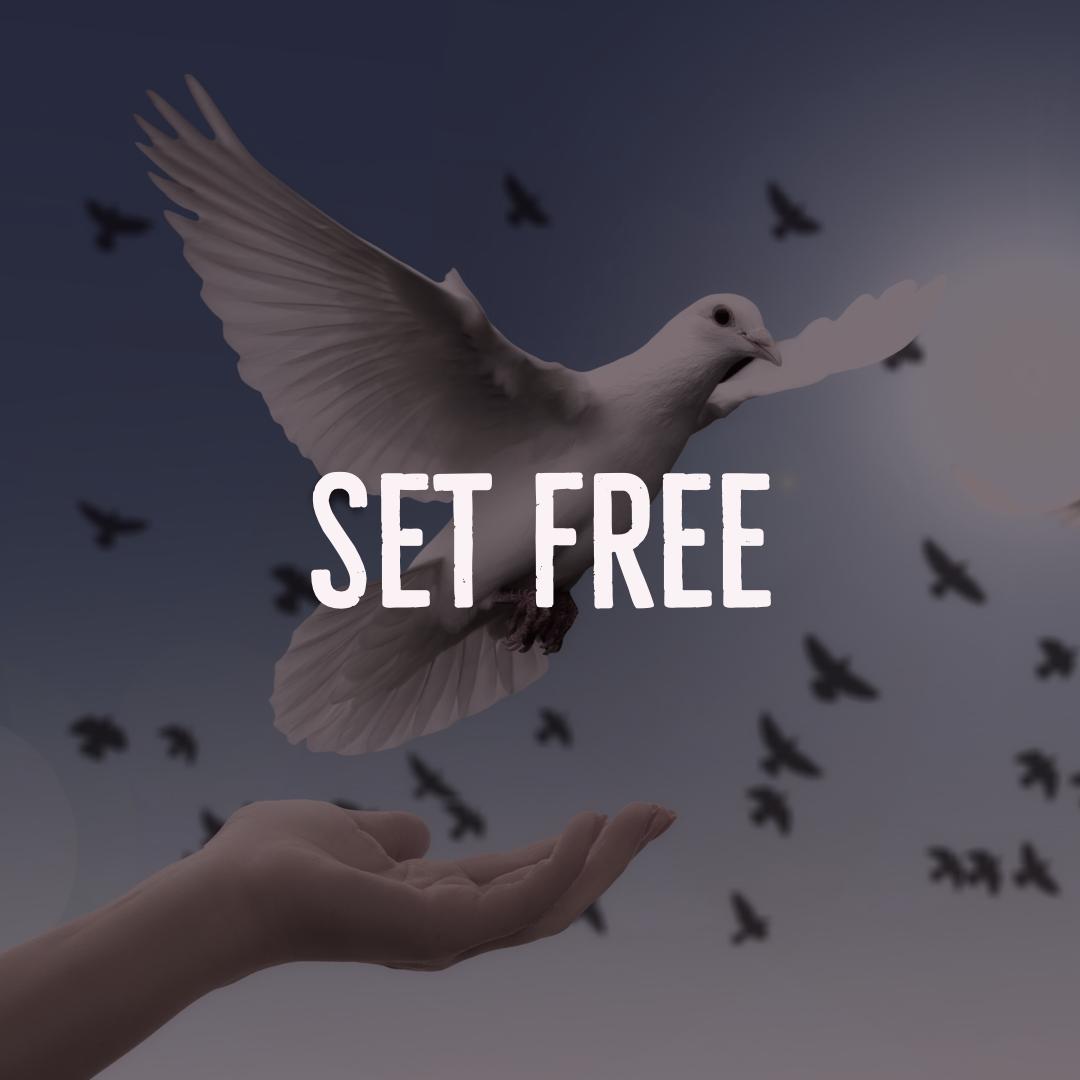 Allah, The Most High, is our Master, and we are His slaves,
To Him, we belong, and to Him, we return.

Islam was revived and the world became a better place;
As Muslims, we perform our duties with effortless grace.

Systems such as slavery existing,
The Shaitan’s ways always persisting;
Mankind, clueless as to how it should be handled,
Dehumanising humans sadly being the standard;
Rationally, morally, and ethically wrong,
All cultures seemed to be singing the same song.

Until, one day, our Prophet came to bring peace to the storm,
Through a revelation in which guidance took form;
Demanding that all slaves be treated kindly — the way they should,
By honouring all slaves to the point of brotherhood!

Encouraging slaves to be freed in return for forgiveness of sins,
Allah’s mercy and the compassion the Prophet brings;
Masters obligated to allow slaves to buy their freedom,
He established laws for unjust slavery to be beaten!

The obstacles Allah places in the heart of the truth-seeker is a test of eemaan,
And, in the end, good always conquers evil;
Nothing can change that,
Not even the most powerful of people.

A time finally came when slavery in Islam was abolished,
And, as time lives to tell, the Deen of Islam proved to flourish.

Allah, The Most High, is our Master, and we are His slaves,
To Him, we belong, and to Him, we return.

Written by: Noorah
Edited by: The Editorial Team
© The Islamic Reflections Blog