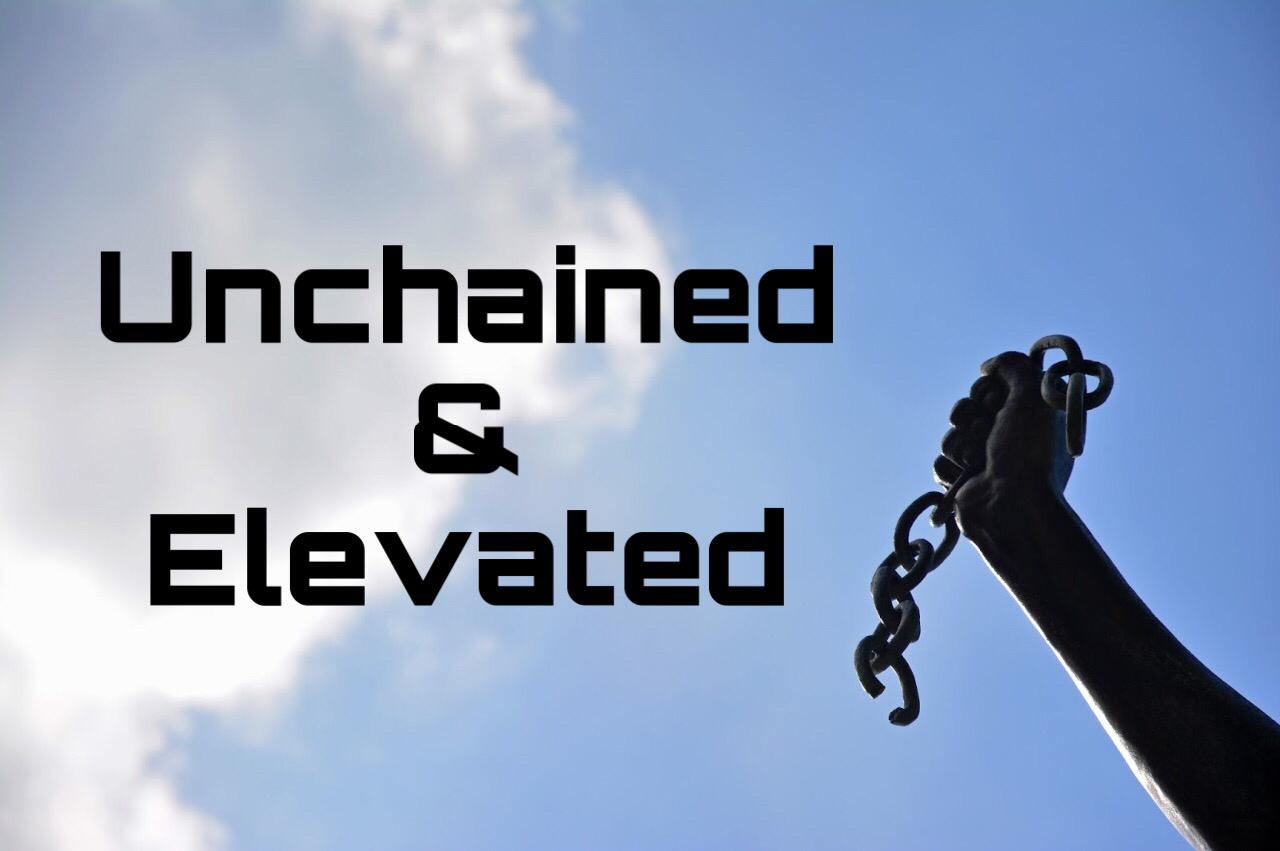 Muhammad, the Prophet of Allah,
Was warned by Angel Jibreel;
His life was in danger,
In the Nadeer quarters.

Treachery meant war,
The alliance with Jews ended;
Commanded to leave Madina,
They left for Khaybar.

The chief of Nadeer had a daughter,
Whose husband was killed later;
Four years down the line,
At the Battle of Khaybar.

Taken as a captive, she was offered to convert,
She embraced Islam and became the Prophet’s ﷺ wife;
The ‘Mother of the Believers’,
Safiya bint Huyayy of the Banu Nadeer tribe!

Do you know the first woman,
who was martyred in Islam?
A slave, very old and frail,
Under the Makhzum clan.

Persecuted for abandoning falsehood,
By the high ranks of the Quraysh;
But she remained steadfast,
Endured the Makkan heat for several days.

She refused to denounce Islam,
Faced Abu Jahl’s wrath;
He impaled and killed her with a spear,
She was Sumayya bint Khayyat!

A short, shy and dark-skinned boy,
During their journey, his mother was slain;
Separated from his father,
He was sold to the markets as a slave.

Before the arrival of Islam,
Came under the patronage of Khadija;
Upon her marital alliance,
She gifted him to Rasoolullah.

The Prophet treated him as family,
The two of them never parted ways;
When his father came looking for him,
He had the option to leave or stay.

He turned down the offer to be freed,
Vowed never to leave Rasoolullah;
He was freed and known as the adopted son,
He is mentioned in the Qur’an, Zaid ibn Haritha!

There was a governor of a city,
Who had several children;
But he was fond of one of them,
A five-year-old blond with a fair complexion.

They went on a picnic, to a place,
Which was under attack by the Byzantines;
The boy was taken captive,
And remained so for twenty years.

Allah showed him a way,
And he escaped his bondage;
He headed straight for Makkah,
Which was a secure place.

Engaged in trade, earned wealth,
Learned of Islam, the perfect way;
The Quraysh caught his wind,
And he had to adopt stealth.

The hour of migration arrived,
The enemy gathered from all sides;
He ransomed his escape with money,
The Roman, Suhayb Ar-Rumi!

Such were the slaves of Islam,
To numerous tortures, they were fated;
By Allah’s will, from ashes, they rose,
Unchained and elevated!