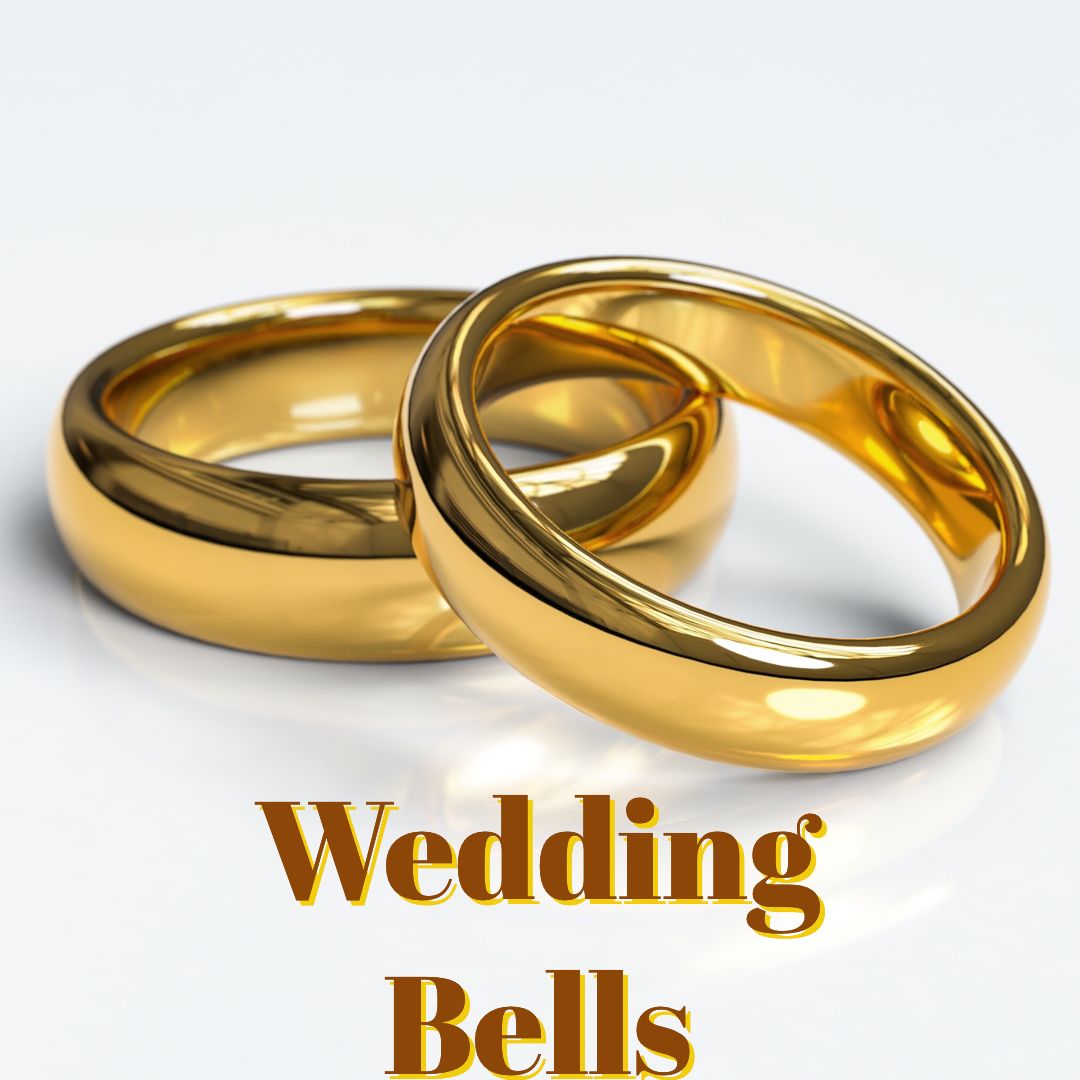 I see two souls who have never met,
Or they did meet, let’s perceive;
Multiple back-and-forth journeys later,
It’s decided their match shall appease.

Wait! There remains the sunnah of istikhara
To be done by the couple in question;
Oh, but I see a local imaam is being asked
To do the special prayer seeking Allah’s consent!

‘Red and black for a negative’,
I await how he shall present the answer;
‘Green and white for a positive’ –
Yes, colours determine the couple’s future!

He might have seen a beautiful dream;
Hoors of Jannah surrounding him?
For the match is official, I see,
Imaam Saab relishes a meal of goat’s limb.

The moon is in Scorpio three days a month,
Qamar dar Aqrab must be checked,
Lest the bride brings chaos to her home!
Rest are auspicious days to select.

One such day, the mother-in-law comes
Carrying a gold/silver coin wrapped in silk,
Bribing her to marry her son, I wonder,
Ties it around the bride-to-be’s wrist.

Ah, aren’t these enough to announce the match?
There must be an engagement on a fixed date!
Rings must be exchanged by the bride and groom,
Unlawful, better for an iron nail to be driven in the head!

Finally, it’s official, they are getting married,
But not so lawful that they begin talking!
Our whole lives, parents admonish us not to talk to strangers,
Here, they smile, wink, blink, and ignore, applauding!

Many months and several late-night calls later,
It’s time for marination, before they are roasted!
(Don’t mind the pun)
Apply turmeric to the couple, taking turns.

Doob grass dipped in turmeric is touched
To the feet, knees, cheek, and forehead of the bride,
Strictly by seven married women – auspicious!
A hub of Shaitan, the freely-mingle card applied!

This done, restrict the bride and groom to home,
No evil eyes or widow should come near;
Else, the propitiousness and colour of turmeric
Shall evaporate into the atmosphere!

Isn’t the circumambulation of bucks enough, I wonder,
Over the head, clockwise and anti;
For they say it sucks the negativity within
And releases it once given in charity!

The groom’s family has come again, I see,
Bearing the wedding dress of the bride – so sweet!
Greenery green everywhere,
For the eye, a felicitous treat!

Wish it was black – how classy!
I feel a nudge, and someone whispers,
‘Black is for mourning, beware!
Dare not repeat your wish, there are listeners!’

The day is here, the wedding day!
The groom has arrived with much delay.
Oh, what’s that smell that accompanies the groom’s side?
An auspicious pot of yoghurt with fish tied?!

Finally comes the moment of ijaab-qubool!
Imaam asks both for acceptance thrice;
I wonder if it’s for making sure all heard,
Or is it from the unnecessary rites?

Wait! No one asked the bride what she wanted!
Isn’t the mahr decided by her?
The groom asking dowry is done,
But it’s impolite to ask for one’s own mahr?

No, no, this is the women’s section!
Why is the groom and his force barging in?
Ah, the tradition of hiding his shoes
By the bride’s gang until some money he lets loose!

SubhaanAllah! The women who veil outside
March to the stage where the couple resides,
Getting themselves clicked while some bucks they spare,
He accepts all that reaches him through means unfair!

Sadly, the bride is leaving now,
Oh, don’t ruin her dress by tying that stuff!
Grass in four corners of her veil?
How many auspices will be enough?

Why is the Qur’an held over her head while she leaves?
‘It reminds her of her duties and responsibilities!’
Uh, I’m aware the book is full of divine teachings,
But how is she guided without even reading it?

Oh, it’s a lot to digest so far,
I presume the reception is going to be the same;
Pleasing people, displeasing Allah
With nonsense rituals, full of shirk and bid’ah!