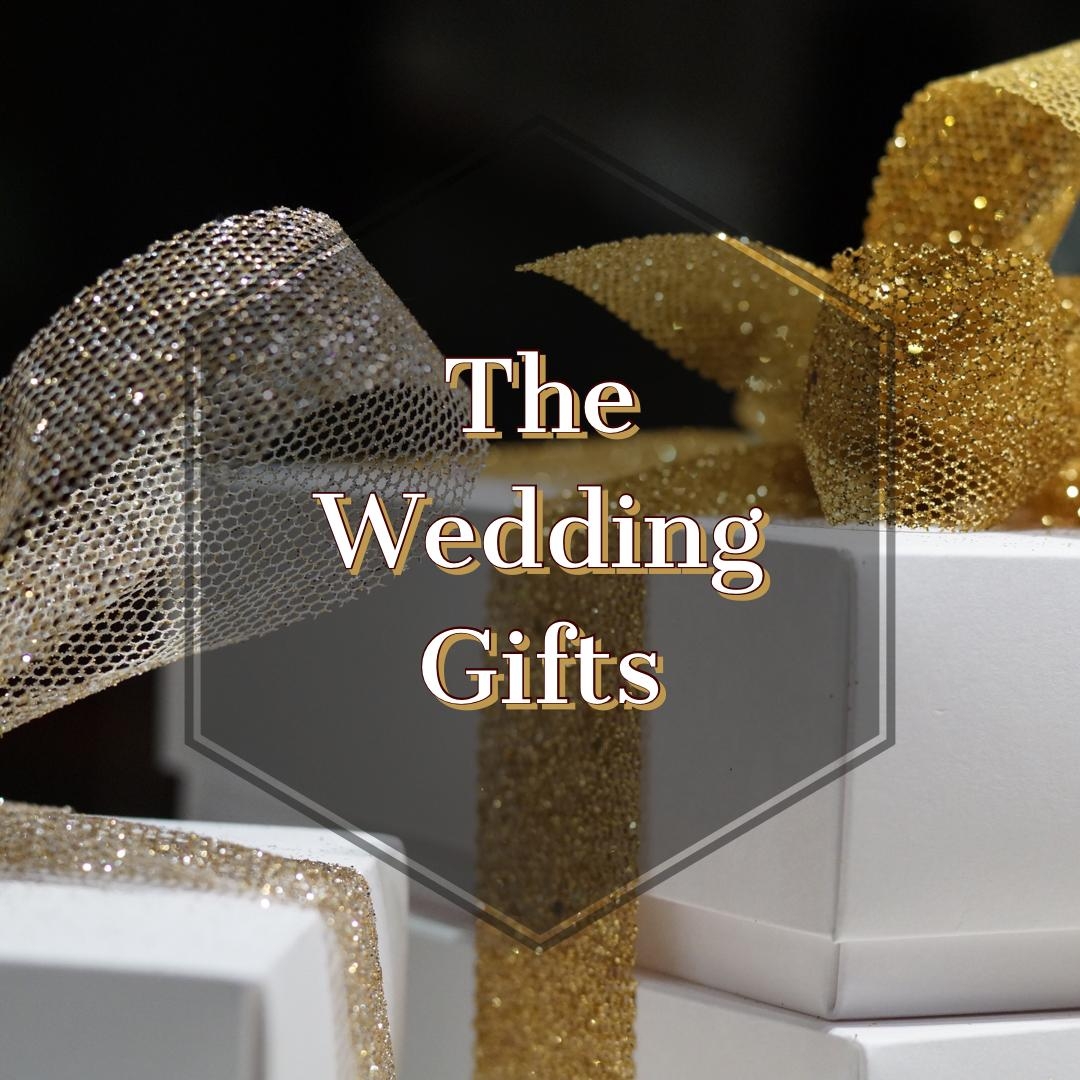 “The wedding date is coming near,
All the arrangements need to be clear.”
“Has the bride’s family been informed
Of the dowry for this new relationship to be formed?”
“Oh, I’m sorry! Islam prohibits dowry!
I meant the ‘gifts’ given to marry.”

Though the family doesn’t have much of a treasure,
They would do everything for their daughter’s security and pleasure.
Furnishing the house, car, and cash
Must surely be given for the hearts to match!
“Though our neighbours received more from their bride,
With this much, we will try to suffice.”

“Now, the price of mahr needs to be fixed,
Though, after marriage, it will be totally dismissed.
As mahr is a thing only to be said,
Afterwards, the amount is surely withheld!”

The marriage is done and ‘gifts’ taken,
The money of mahr is yet to be given!
The pressure is now on the new bride
To let go of her marital right.

Demanding dowry and forsaking mahr,
This fitna has spread everywhere!
People have forgotten that mahr is an obligation,
Which must be fulfilled for the marriage’s validation.

How can there be love and peace
When a relation is formed solely on greed?
Keep it simple and fulfil the rights,
Of both the groom and the bride.
Only then the marriage will be blessed,
Otherwise, it would be wretched.

1 thought on “The Wedding Gifts”