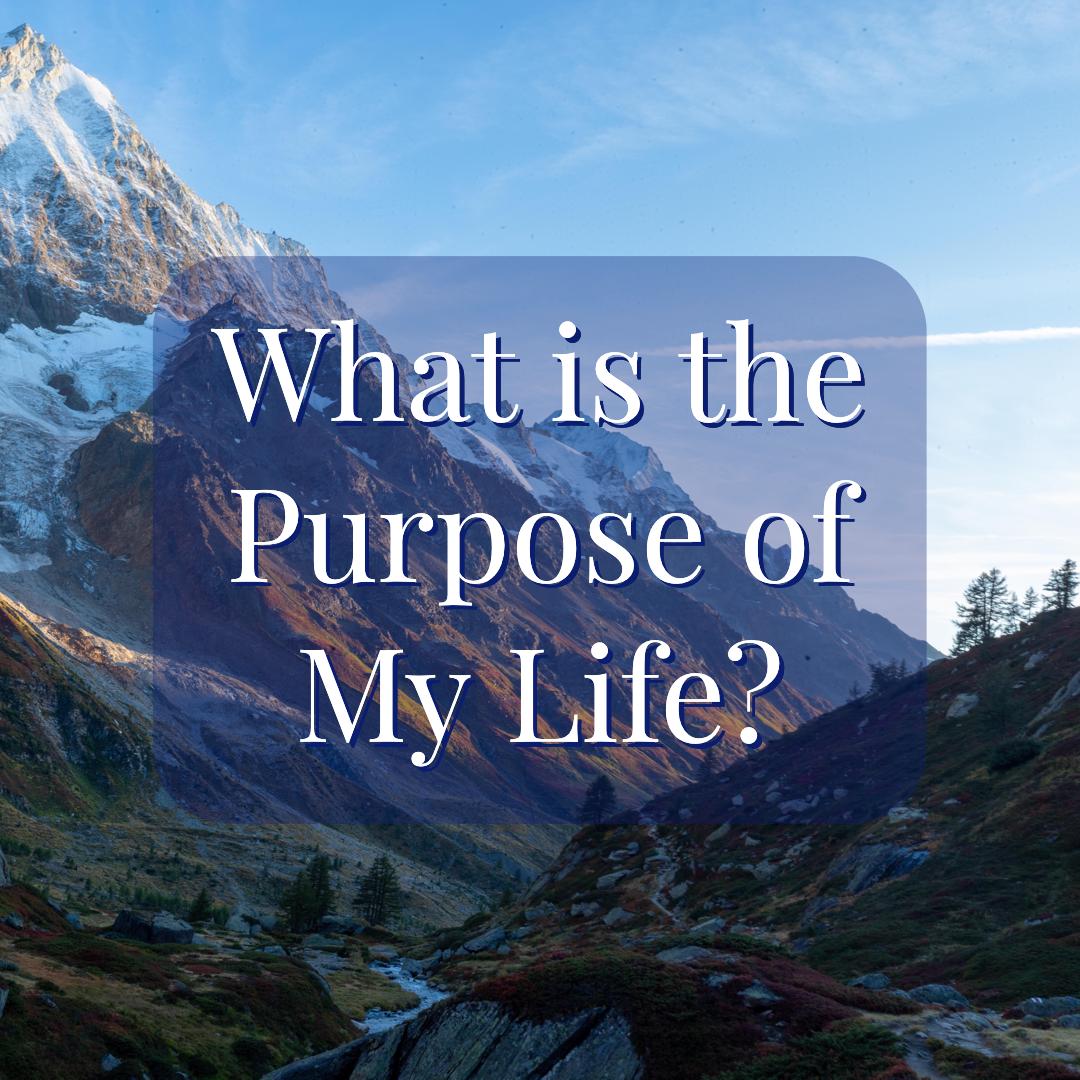 Humans are intellectual beings who have always moved towards progress and development. Yet, these very humans are dumbfounded when it comes to solving the theory of their own existence. Some are perplexed by the existential crisis, while others completely ignore it. It is quite evident that science has also not answered this philosophical question.

This leaves only one source from which one can learn about the reason for being alive – religion. Religion is like a compass that helps in directing human lives based on their objective of existence. It is defined by the Oxford dictionary as the belief in and worship of a superhuman, controlling power, especially a personal god or gods.

However, there are some in denial of religion, especially the existence of the Almighty, which doesn’t make sense. If man-made objects require a creator, then how come the perfect creation of man is accidental?

In an article by Psychology Today Do You Need Religion for Life Meaning and Purpose?, a statement based on research, it is stated that religion could be one among many channels to help someone gain a sense of the meaning of life. Hence, science also shows that religion could bring one closer to answering the reason for their creation. The only question that remains is to find which path guides them to the right one.

Religions and Their Relation to God

Many religions claim to be on the truth. Some people follow them blindly, while others completely deny them. Most reject religion due to the non-availability of proof; hence, these people consider their surroundings to be nothing but the beauty of science or an accidental consequence. This is understandable as there is no clarity in most religions.

The description of God – the Creator of everything and the Owner of the universe – has been made dramatic and unrealistic, as found in certain religious scriptures. Naturally, this leads to dubious reasoning about our existence. While the Old Testament seems to be more concerned about the history of early man and tales of the Jews instead of giving the most wanted answer to the question of humanity’s creation, Biblical statements that state God made a mistake in making humans and apologized for it only add more fuel to the given confusion.

As for the deviant sects and polytheistic religions, there are skeptical themes of each god, which also have conflicting theories attached. Such religions take it one step further by making the purpose revolve around reaching the level of god, which has made human existence an unsolved mystery.

In the Qur’an, Allah ﷻ says,

“Indeed, the religion of Allah in the sight of Allah is Islam. And those who were given scripture did not differ except after knowledge had come to them – out of jealousy and animosity between themselves…”

The Arabic word for religion is deen, which is translated to “way of life”. The verse makes it very clear about the right path to follow, and Islam is that true way of life, not just a purposeless religion or belief system.

The Qur’an mentions the true purpose of one’s existence explicitly. Islam clearly describes the True and only God, Allah ﷻ, as the Maker of the universe. Allah ﷻ, Who should be exalted and praised, then His worship should also be most definitely according to His instructions. None but the only true God can give man the meaning of his life.

There is neither hindrance nor deception about the message in comparison to others. There are clear-cut instructions for how a human should lead his life, in any period of time, so that he reaches his final destination to Allah ﷻ.By following the message of Islam, one will not only follow the way of Prophet Muhammad ﷺ but also follow the message of the other Prophets (may peace be upon all of them), who also brought the same core message of Islam, which were later altered due to man’s ignorance and arrogance.

“No child is born except on al-fitra (Islam) and then his parents make him Jewish, Christian or Magian…”

On the basis of this very fitra, man seems to be in search for his purpose. Some take years to find it, while others succumb to their death before discovering it. Many people try to find satisfaction in worldly pleasure, yet they remain distressed because that was never a part of the fitra.

Many people see the evidence of existence right in front of them yet fail to recognize it. Even born-Muslims have, in many cases, left Islam due to obscure reasons that all translate to the fact that they failed to learn or understand their true purpose i.e., to worship the true creator. This is embedded in every human’s fitra ever since he was created.

In order to recognize one’s reason for existence, one needs to search for it. If they find it, then they should cherish it, because this very purpose could bring them closer to their destination, closer to their Master.

“…and to Allah is the (final) destination.”

The purpose of creation by Abu Ameenah Bilal Philips

The purpose of life – islamhouse.com

The true purpose of life –islamweb.net

Do you need religion for life meaning and purpose?–Psychologytoday.com