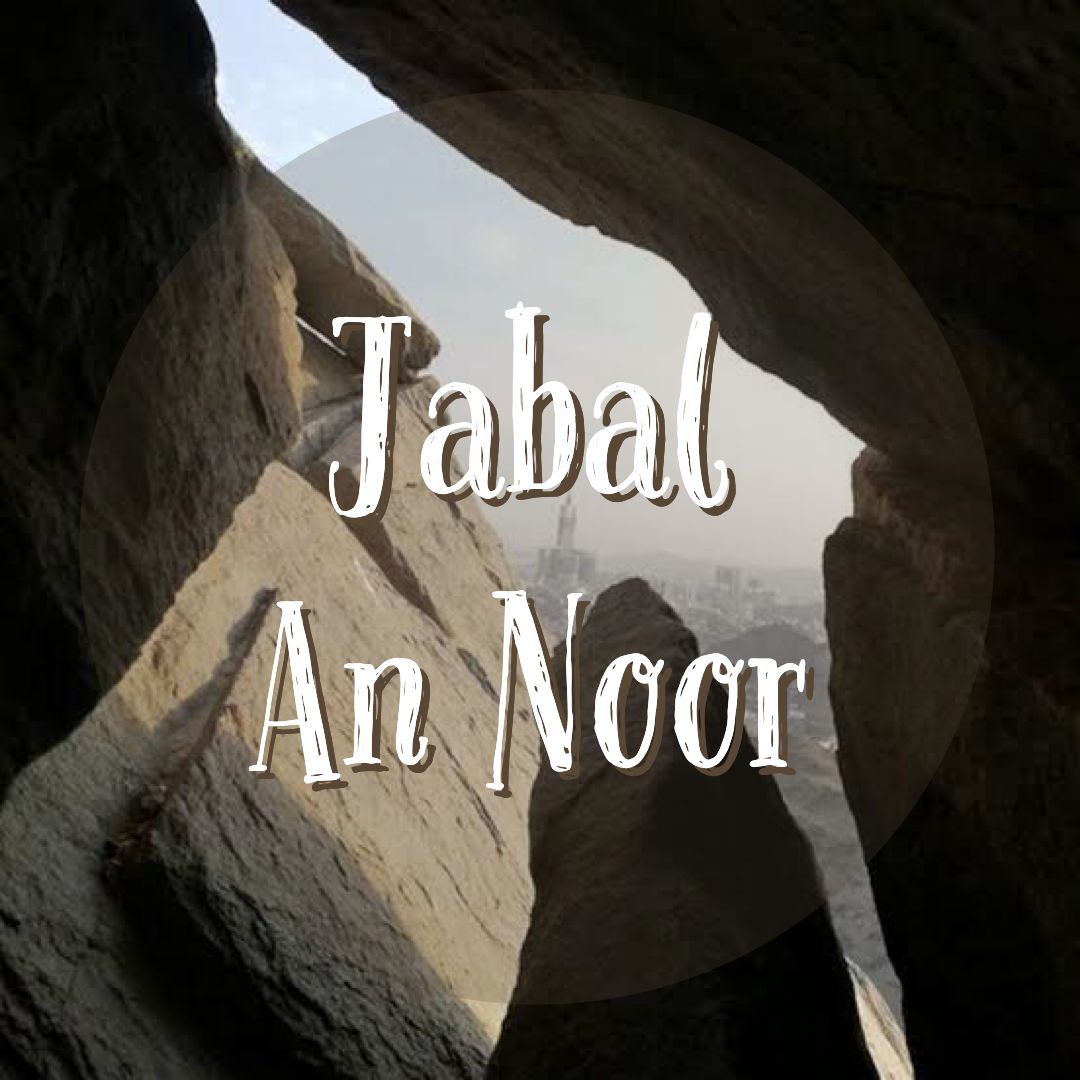 Born in the desert lands,
In the Year of the Elephant;
A messenger from Almighty Allah,
Muhammad ibn Abdullah!

A human packed with virtues–
The Truthful and The Trustworthy;
Concerned about the discrimination,
Unrest and moral degeneration.

Approaching the age of forty,
He found seclusion dear;
Spent hours alone in the cave of Hiraa,
On Jabal An-Noor.

Dreams as clear as daylight
Were revealed upon him;
It was the beginning of wahi
By the Almighty, Al-Kareem!

Angel Jibreel was sent,
Who ordered Muhammad to read;
Denying to be a reader thrice,
The unlettered man was squeezed.

“Read in the Name of your Lord!”
And four more verses were revealed;
Muhammad was shaken to the core,
Returned to Khadija with wild heartbeats.

“Cover me! Cover me!” he cried,
Until his shivers subsided;
“I fear for myself,”
To his wife, he confided.

Waraqah was consulted, and he affirmed,
“What you receive will lead to prosecution.”
The revelation ceased,
And Muhammad was filled with grief.

Angel Jibreel was sent,
Sitting on a chair between the heavens and earth;
Filled with fear, Muhammad went home,
“Cover me, cover me,” the shivers weren’t dearth!

“O you enveloped in garments!
Arise and warn!”
Thus began the revelation,
And Muhammad obeyed the command!

Thus began the process of the Word being sent,
Upon the Messenger in various forms and parts;
True visions, encounters with Jibreel,
And what the angel cast in his mind and heart.

Sometimes like the ringing of a bell–
The form of inspiration, hardest of all;
‘Aisha witnessed on a very cold day,
From his forehead dripping sweat!
This state passed off
After he grasped it all.

Other times, the angel descended as a man,
And the Prophet listened to whatever he said;
Over the span of twenty-three years,
The revelation got completed;
The word of Almighty Allah,
Guidance for mankind, so profound!

Many a number memorized it,
Many a few wrote it down;
Revealed in seven dialects,
It was a message so profound!

Fear gripped Abu Bakr,
When the huffaz were martyred;
Would the Qur’an be lost,
Along with the departed?

Zayd, the scribe, with the leadership
Over a delegation of ten and two;
Was assigned to gather verses from everywhere,
And compile the Mushaf with many reviews.

Then there arose a conflict in recitation;
Agreeing upon the Quraysh’s dialect,
Uthman got the old copies burnt.
Thus reached the Word in its true form,
To us from fourteen hundred years ago;
Millions of copies and millions of huffaz,
Of any other text of its like do you know?!

The only true book that remains,
The Noble Qur’an it is;
“Verily, it is We Who have sent down the dhikr,
And surely We will guard it.”