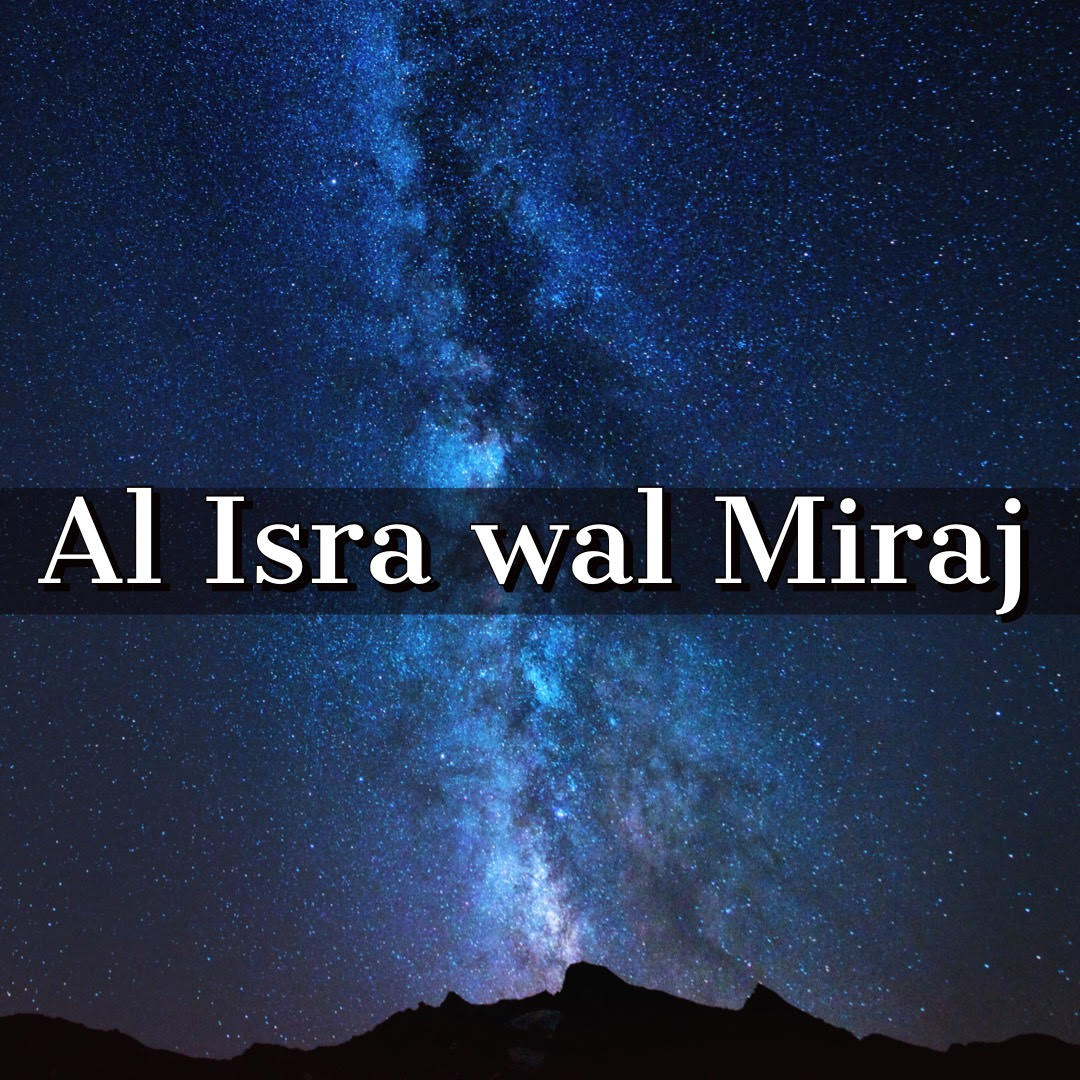 The term orientalism originates from the Latin term ‘Oriens’, in reference to East. It is the western scholarly discipline of the 18th and 19th centuries that studies the language, literature, history, and religion of Asian societies.

The study of Islam and the Muslim world by the orientalists has resulted in a misinterpretation of the religion, projecting a rather false and incorrect image of Islam. The distorted opinions, misrepresentation, and false narratives of Islam by the orientalists have dangerous implications. This not only negatively influences the perspective of non-Muslims about Islam, but it also affects Muslims who do not have adequate information about their religion.

Angel Jibreel (peace be upon him) took the Prophet ﷺ on this journey on the Buraq, a heavenly steed. The gates of heavens were opened for the Prophet ﷺ, and he ascended through the seven heavens, meeting other prophets (peace be upon them all) at each heaven. Upon reaching the seventh heaven, he ﷺ met his Lord, Allah ﷻ.

One of the great significances of this event is that it was on this journey that Allah ﷻ enjoined the five daily prayers upon the Prophet ﷺ and his ummah.

This night journey by the Prophet ﷺ is mentioned in various verses of the Qur’an, while the series of events that happened on the night of Al Isra wal Miraj is mentioned in ahadith.

“Exalted is He who took His Servant by night from al-Masjid al-Haram to al-Masjid al-Aqsa, whose surroundings We have blessed, to show him of Our signs. Indeed, He is the Hearing, the Seeing.”

Ibn `Abbas (may Allah be pleased with him) narrated regarding the verse―…And We did not make the sight which We showed you except as a trial for the people, as was the accursed tree [mentioned] in the Qur’an…[Qur’an 17:60]―

“It was an actual eyewitness which was shown to Allah’s Messenger ﷺ during the night he was taken on a journey (through the heavens). And the cursed tree is the tree of Az-Zaqqum (a bitter pungent tree which grows at the bottom of Hell).”

Ibn `Abbas (may Allah be pleased with him) narrated that the Prophet ﷺ said,

“I saw Moses, Jesus, and Abraham (on the night of my ascension to the heavens). Jesus was of red complexion, curly hair, and a broad chest. Moses was of brown complexion, straight hair, and tall stature as if he was from the people of Az-Zutt.”

Orientalists’ Views vs The Truth

“Exalted is He who took His Servant by night from al-Masjid al-Haram to al-Masjid al-Aqsa, whose surroundings We have blessed, to show him of Our signs. Indeed, He is the Hearing, the Seeing.”

The above verse has been explained,

Thus, this clarifies that it was the Prophet’sﷺ  body along with soul taken upon the journey, and not just his soul. If it was only his soul that travelled that night in his dream, then Allah ﷻ would have made it clear in the Qur’an.

In addition, none of the ahadith on Al Isra wal Miraj mention his ﷺ soul’s journey; rather, they support the truth of his actual journey i.e., the body and soul. From the hadith of the Isra, it is known that the Prophet ﷺ was taken on the night journey in a physical sense when he was awake, to Masjid al Aqsa. He halted there and led the Prophets in prayer, and he tied the Buraq to the ring of the door of the mosque.

The mention of the Buraq proves the Prophet’s ﷺ journey was in body as well as soul. The Buraq was described as a shining white beast (steed), which was smaller than a mule but bigger than a donkey, and it was used to carry the Prophet ﷺ. If it was just the soul travelling, a physical animal wouldn’t have been necessary to carry it. But the fact that an animal was used as a means of transportation elucidates the truth that it was the Prophet’s ﷺ body and soul that embarked upon the journey of Al Isra wal Miraj while he was very much awake.

The orientalists hide behind the garb of service to Muslims by arguing that they provide impartial and objective research of Islam so that they can help us understand the intricacies of our religion better. But the truth is far from it.

What orientalism has accomplished is that it has succeeded in planting prejudices in people’s minds against Islam, stereotyped Muslims as radical extremists blinded by faith, and maligned Islam by their distorted interpretation and understanding of the religion.

With regard to their rejection of the truth of Al Isra wal Miraj, it wouldn’t be incorrect to deduce that they are motivated by their ignorance and arrogance to see the truth of Islam. As Muslims, it is imperative upon us to read the Qur’an and ahadith to understand the incredible truth of the Prophet’s ﷺ journey― not only to ward off any doubts that may arise due of the claims made by the orientalists but also to explain to the others that Al Isra wal Miraj is indeed a miraculous truth.