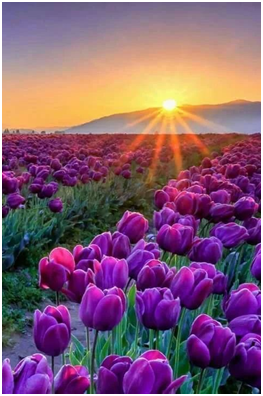 Take time before you say any words.

It’s easier said than done, but we have to train ourselves with this behavior: “Do not be quick in judging”
Sometimes we end up ruining a relationship,  ruining and destroying someone’s happiness, severing ties of Kinship, and when we reflect back to find out what happened?
It was yourtongue that slipped and made mistakes, which caused problems.
It’s true, very hard to keep our mouths shut although Rasul sallalahu alayhi wassalam told us to either say good or keep quiet. And I don’t mean in all situations you should be quiet, no!
In some situations you have to talk to defend yourself,but talk in a nice way and bring the following into action :

“Call to the way of your Lord with wisdom and goodly exhortation, and have disputations with them in the best manner; surely your Lord best knows those who go astray from His path, and He knows best those who follow the right way.”( Surah An-Nahl, Verse 125).
1) Wisdom
2) Good Words
In life, we have ups and downs, the road is not smooth but has bumps. Just look at a car being driven on a smooth road. What mostly happens are accidents and that’s why Allah tests us with some things which we might say are the bumps in the road. So that we slow down and think wisely on how to overcome them. Because if there weren’t any bumps, surely we would have loved this dunya and have gotten destroyed by desires! And thus end up in an accident which is committing sins.
So upon being confronted with these bumps, we need to think wisely, and by that I mean, we should never be quick in reacting and judging. Let’s say someone’s wealth got destroyed and that news was brought to the owner. If it were you, (the reader) what would you have done?
Take time to ponder over it. It’s your source of income and it’s all gone in a blink of an eye!
Don’t react and have heart attacks because the news could either be true or false. And if it were true don’t judge quickly. Take your time.
Let’s look at Abu Hanifa Rahimahu Allah. He was a business man, and had ships which sailed his goods to other places.One day while he was offering a khutbah, he was given news that one of his ships capsized and all was lost. He didn’t react but knew that Allah is the one who gives and who takes. And he continued on with his lecture, as if nothing happened in his life. Subhaana Allah! Later on he was told the news was a false one, and nothing happened to his ship.
If it were me and you, what do you think we would have done?
May Allah give us sabr and make us among those who are able to hold their tongues back and be able to reason out wisely. Ameen