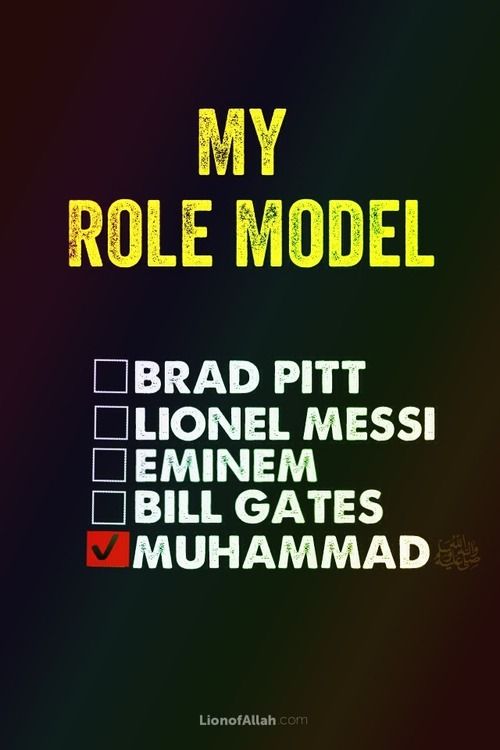 Prophet Muhammad’s ﷺ life is filled with numerous examples that speak loudly of his status as a role model. Despite the trials and hardships, his noble, gentle character, and skills as a leader remained consistent throughout his life. Never was he known to show an atoms weight of arrogance or pride. From his life we can derive examples of why he is the exemplary role model for all of us whether rich and poor, ruler and ruled, weak and lonely, the conquered and the commander, teacher and student, merchant and craftsman, the employer and the employee – in simpler terms, every individual can testify that the Prophet’s ﷺ life is an example for them to follow. Aisha (RA) described the Prophet’s ﷺ character as the walking Quran.
Let us examine why the Prophet is the perfect role model: