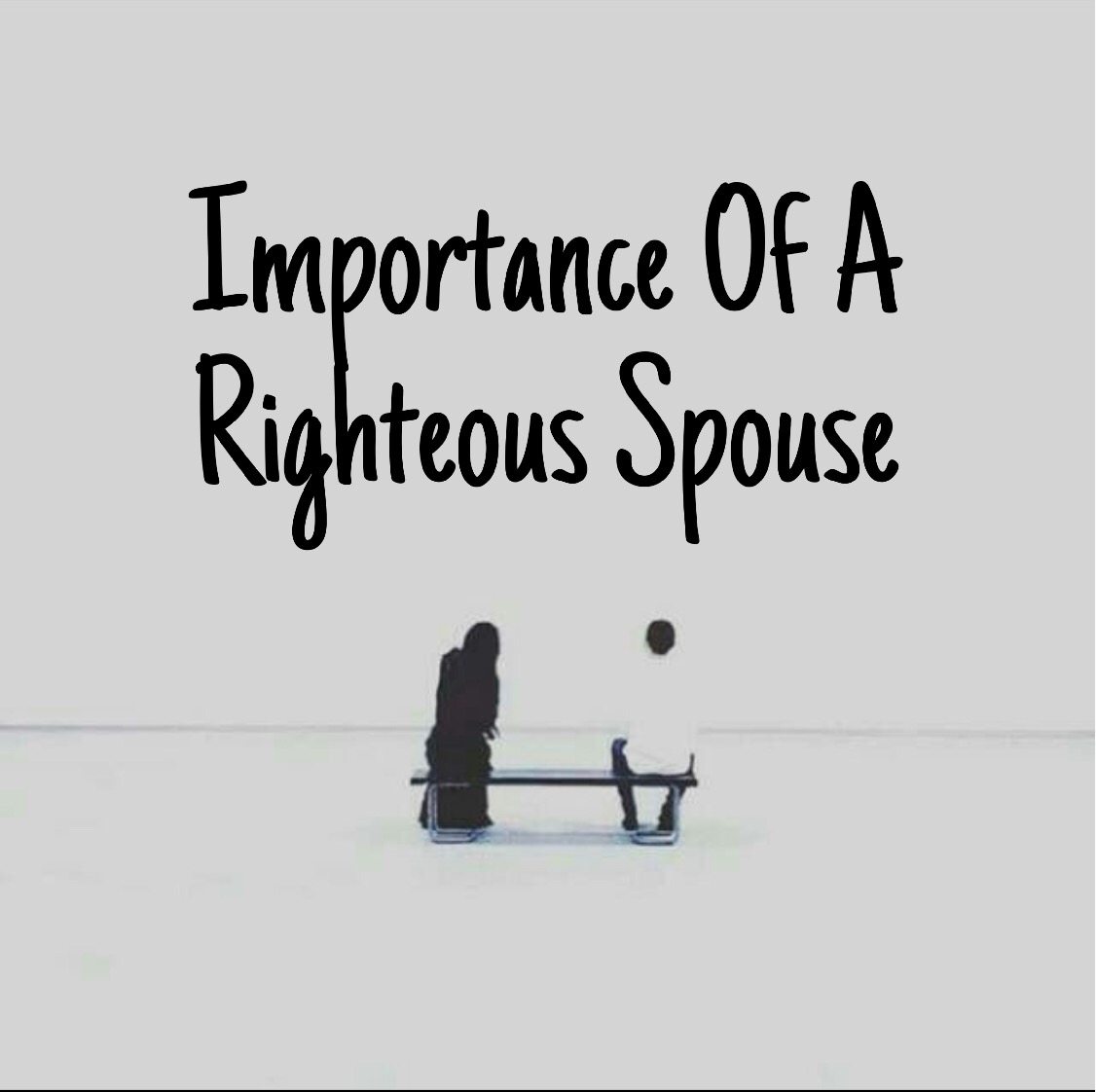 Marriage is an important element of the social structure that we live in. If we see it in the light of Islam, marriage is given a great deal of importance in the Quran and it is a recommended Sunnah of the Prophet (S.A.W). It is a means to derive worldly benefits as well as rewards from Allah (S.W.T) for a beautiful afterlife.

This Sunnah of our beloved Prophet (S.A.W) delineates that getting married completes one half of an unmarried individual’s deen. There is a hadith which states that when a man marries he fulfills half of his religion, so let him fear Allah regarding the remaining half.

“And one of His signs is that He created mates for you from yourselves that you may find rest in them, and He put between you love and compassion; most surely there are signs in this for a people who reflect.” – Surah Ar-Room, verse 21.

Allah (S.W.T) created men and women, so that they can live with each other peacefully, and be each other’s companions in a halaal way; which is by getting married.
When it comes to choosing a spouse, different people have different preferences and requirements. For some, it is the wealth and financial status of their potential spouse, for others, it may be beauty and educational background. These factors are not wrong to be considered as a criterion for choosing one’s potential spouse; however, the most important factor that people tend to overlook is the religious commitment of their potential spouse.

The Prophet (S.A.W) said, “A woman is married for four things, her wealth, her family status, her beauty and her religion. So you should marry the religious woman (otherwise) you will be a loser.” – Sahih Al-Bukhari 5090

The above hadith clearly indicates that the most crucial quality a man should look for in his potential wife, is her commitment to the religion. A man should make sure that the woman he chooses to marry holds correct aqeedah, prays her salaah, fasts her obligatory fasts, guards her chastity and observes hijab among other things. This is not only applicable for men when choosing a wife, but also for women when looking for a husband. Prophet Mohammad (S.A.W) said that the guardian of a woman must marry her off to a man whose religious commitment they are pleased with. Therefore, religious commitment is an extremely important factor for both genders while looking for a spouse.

IMPORTANCE OF CHOOSING A RELIGIOUS SPOUSE
A religiously committed husband or wife would help their spouse become better practicing Muslims by motivating them to practice the religion in a manner that is most pleasing to Allah (S.W.T). Having a righteous spouse is most helpful when one feels negligent about their religious obligations or when their imaan feels low. At times like these a religious spouse proves to be a blessing from Allah (S.W.T), as they help their spouse strive and overcome their religious drawbacks and work towards their common goal of achieving Jannah.

Marriages falling apart due to the minutest of disputes have become a common trend nowadays. Couples resort to divorce because of the slightest ups and downs in their marriage and if divorce is not chosen as an option, the environment of the house becomes negative and uncomfortable.

When both the husband and wife are upon deen, they are aware of their responsibilities towards each other. They understand that loving each other for the sake of Allah (S.W.T) earns them rewards from Him. This ensures a peaceful environment at home, with no fights and disputes.

In case there is a dispute over an issue, a righteous spouse would be able to resolve it in a better and wise manner through their Islamic knowledge and understanding whilst keeping in mind the sanctity of marriage and acknowledging its importance from an Islamic aspect.

A man with love and fear of Allah (S.W.T) in his heart would treat his wife with love and respect, just as Allah (S.W.T) has ordered which can be seen in the way Prophet Mohammad (S.A.W) treated his wives. He would follow the Sunnah of the Prophet in dealing with his wife. He would deal with his wife in a respectful and kind manner, providing for her as per the best of his ability, and even helping her out with household chores, just as Prophet Mohammad (S.A.W) did.

Similarly, a righteous woman would be dutiful towards her husband as she would be aware of her rewards that she would get from Allah (S.W.T) by being a good and righteous wife. She would also maintain the love and compassion in their relationship.

It is an authentic hadith narration of the Prophet (S.A.W), where he said that the best of men are those that are best to their wives. And in another hadith he is reported to have said that there is no better provision in this world than a righteous wife. These hadiths are a clear indication of the importance of marrying religiously committed individuals.

It is a common saying that a child is the father of man. Whatever a child learns in his early years stays with him for the rest of his life. Children learn from what they observe their parents doing; so when a child sees his/her parents praying their salaah on time, reading and reflecting upon the Quran, fasting, giving charity and other recommended religious activities, they will learn to do the same and grow up to be religiously committed individuals who love and fear Allah (S.W.T) and revere Islam. When this young generation grows up and gets married, they will imbibe in their kids the same religious values and this cycle will go on; if Allah wills.

Beauty and wealth are temporary, but a beautiful soul illuminated with a strong imaan and love for Allah (S.W.T) is permanent. A financially rich husband might be able to buy all the worldly luxuries for his wife, but a man rich in imaan will help his wife achieve her goals of attaining Jannah, the ultimate luxury a Muslim strives for. A beautiful woman might be a cause of pride for her husband, but a righteous woman will help him raise righteous offspring and maintain a peaceful atmosphere at home.

Marriage is a source of protecting one from sinful acts and completing half of an individual’s deen. It is a lifelong commitment so one should take utmost care while choosing a spouse and should therefore make religious commitment the top most priority. If one wishes to live a happy and peaceful married life; at any cost, religious compatibility should not be overlooked.
May Allah (S.W.T) bless every unmarried individual with a righteous spouse, and keep us firm upon His beautiful religion. Aameen.