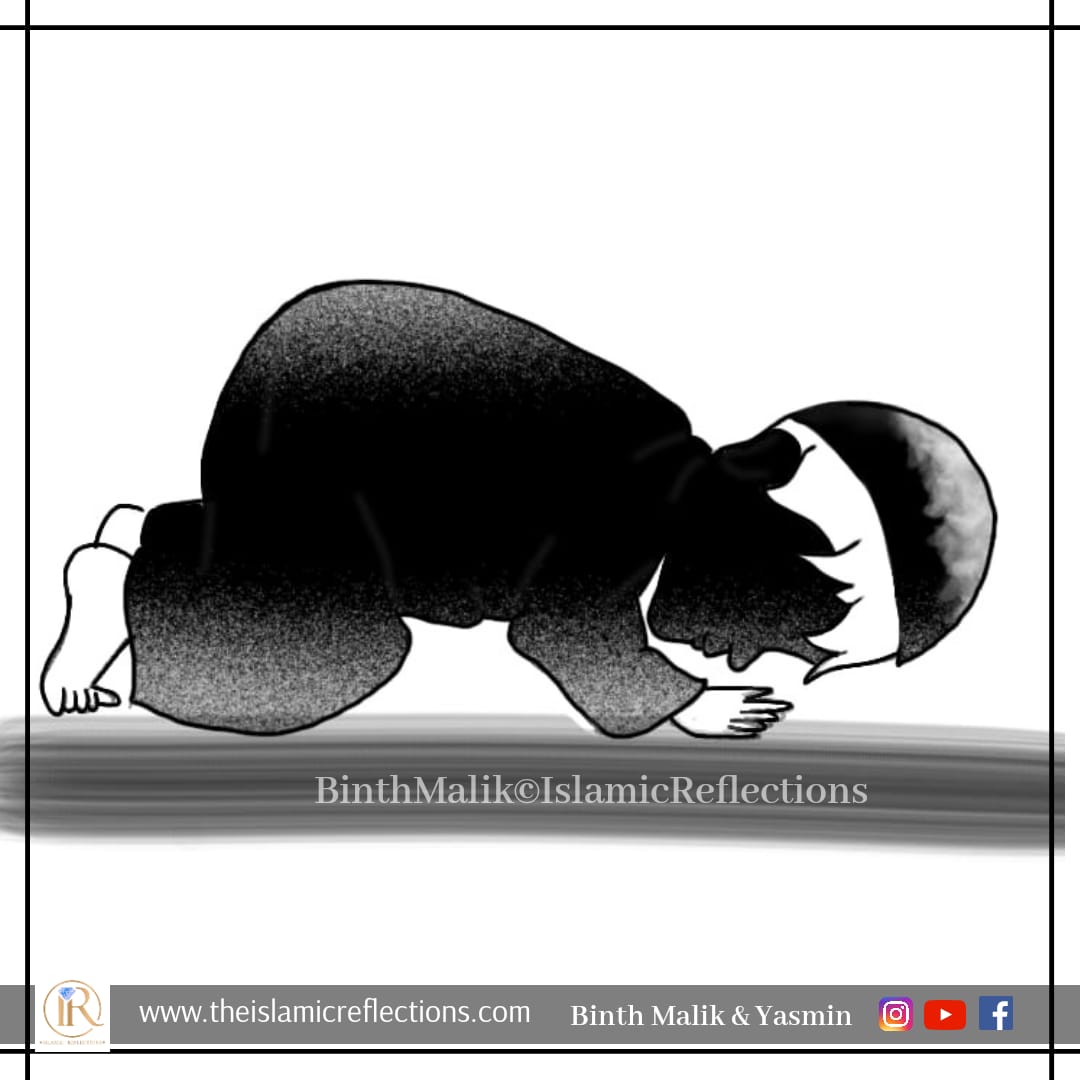 Sajdah Al-Sahw refers to the prostration of forgetfulness. There are instances in our Salaah when we commit some errors or forget a few actions. In such cases, Sajdah Al-Sahw is a form of blessing upon the believers.

The evidence for that is the Hadeeth of Abu Hurayrah (may Allah be pleased with him) who said that when the Prophet ﷺ said the salaam after two rak’ahs in one of the two afternoon prayers, either Zuhr or ‘Asr, and they told him about that, he ﷺ did the rest of the prayer, then he said the salaam, then he prostrated twice (the prostration of forgetfulness) after saying the salaam.  [Al-Bukhaari, 482; Muslim, 573]

As to how and when exactly the Sajdah of forgetfulness should be done, there’s a difference of opinion among the scholars. The most correct view can be regarded as follows:

Shaykh Ibn ‘Uthaymeen (may Allaah have mercy on him) was asked about the reasons for doing the prostration of forgetfulness, and he replied as follows:

Prostration of forgetfulness in prayer is generally prescribed for three reasons:

When a person is not sure how many rak’ahs he has prayed; whether it was three or four

In the Case of Doing Something Extra

If a person adds something to his prayer – bowing, prostrating, standing or sitting – deliberately, then his prayer becomes invalid because when he adds something, it means that he did not do the prayer in the manner ordained by Allah ﷻ and His Messenger ﷺ.

“Whoever does an action that is not part of this matter of ours (i.e., Islam), will have it rejected.”

However, if he performed that extra action by mistake, then his prayer is not invalidated. He should do the prostration of forgetfulness after saying the salaam.

In the Case of Omitting Something

If a person omits one of the essential parts of the prayer, one of the following two scenarios may apply:

In either of these two cases, he should perform the prostration of forgetfulness after saying the salaam.

In the Case of Uncertainty

In the Case of Forgetting the 1st Tashahhud

There are times when we forget the first Tashahhud in Salaah. It is considered as one of the most essential and obligatory parts of the Salaah. If someone forgets it by mistake, he should do a prostration of forgiveness before/after the Taslim. After the Sajdah of forgetfulness is performed, Tashahhud should not be done again.

But if he’s done so deliberately, his prayer is invalid.  [Fataawa al-Lajnah al-Daa’imah (8/7)]

Lastly, there’s no special way to do the Sajdah of forgetfulness. It’s the same as the regular prostration. [Al-Mardaawi said in al-Insaaf (2/159), Al -Ramli said in Nihaayat al-Muhtaaj (2/88)]

Written by: Binth Malik and Yasmin
Edited by: The Editorial Team
© The Islamic Reflections Blog