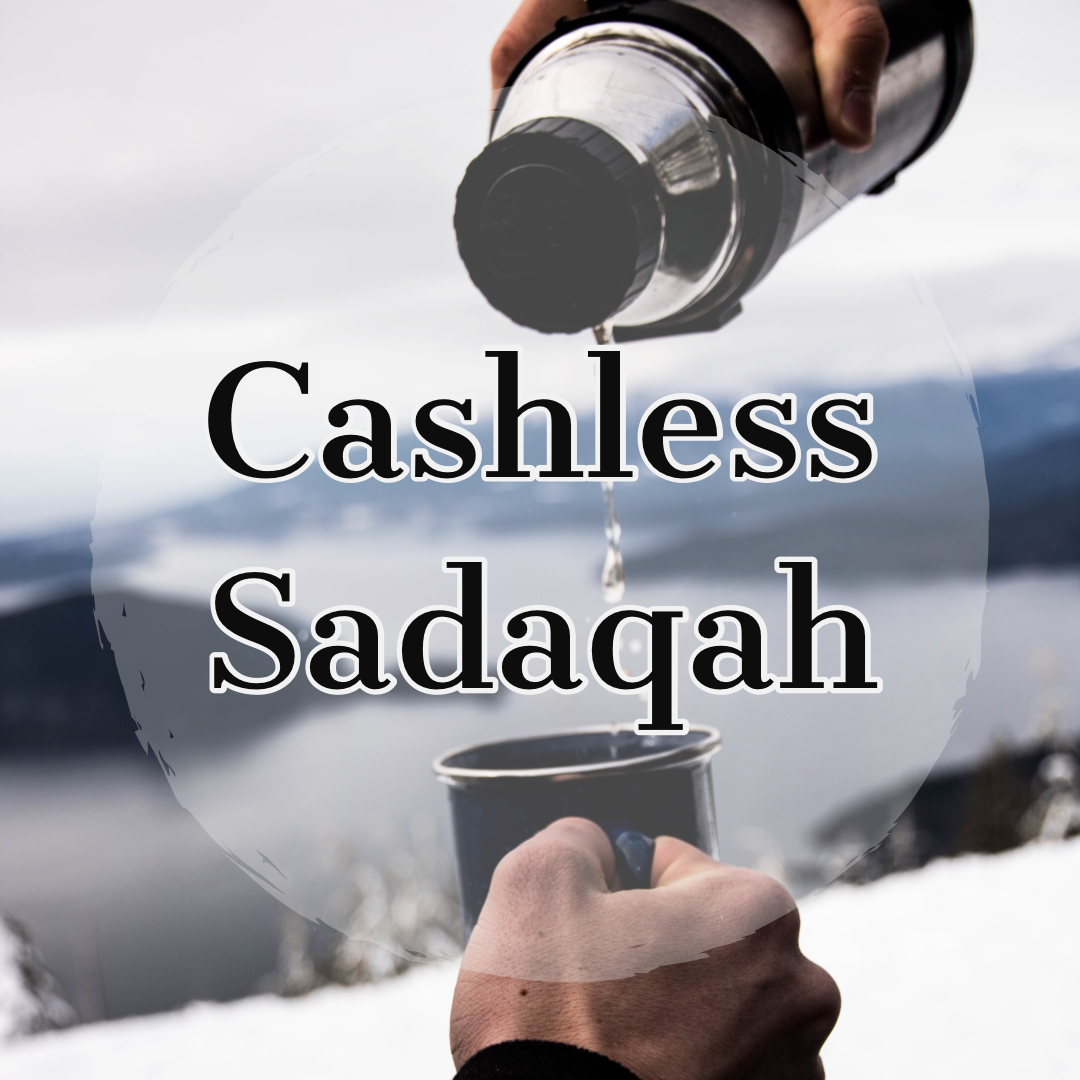 One of the fundamental aspects of being a good Muslim is being kind to others. Allah ﷻ loves righteous deeds, which is why He made it mandatory upon every believer to do good unto others to the best of their abilities. Kindness is a deed that reaps high rewards to the doer when done with the right intention of benefitting the recipient and pleasing the Almighty ﷻ.

Allah ﷻ says in the Quran, in Surah Baqarah, verse 158,

“…And whoever does good, then surely Allah is Responsive, Aware.”

The above verse highlights the fact that Allah ﷻ rewards those who do good unto others. There cannot be a better proof to elucidate the importance of being and doing good to others than a verse from the Quran. He ﷻ is Al-Basir; He sees even the minutest of actions performed by the believers and rewards them in response to their acts of goodness.

Doing good to others and being kind to all is considered Sadaqah or voluntary charity. Unlike Zakah, which is an obligatory charity, Sadaqah is not limited to giving monetary help to the less fortunate individuals of the society. Although it is a common misconception that giving food or money to those deprived of these basic necessities is the only form of Sadaqah one can perform, it is only partly true. Sadaqah is a very broad aspect that includes all kinds of good deeds done by a Muslim with the intention of doing good to others and pleasing Allah ﷻ.

This is the easiest and simplest form of charity one can perform if one doesn’t have the means or the ability to do any other kind of charity.

We come across a lot of posts on the internet that say, ‘Smile, it’s Sunnah!’ But are we even aware of the magnanimity of this Sunnah which seems so tiny compared to giving huge sums of money to help someone? This hadith of our beloved Prophet ﷺ clearly states that even a small act of smiling is considered an act of charity as it can uplift the mood of someone who may be going through a difficult phase. Not everyone who needs help requires financial assistance. Someone may be going through a stressful time in their life and may need emotional support, and a smile can give them just that. So, the next time you come across someone, smile at them, for this will earn you the reward of charity from Allah ﷻ and bring happiness in someone’s life.

Do Good and Prevent Evil

Prophet Mohammad ﷺ has made it clear to us that commanding good and forbidding evil is charity. It’s as simple as that. Encourage others to do good deeds and stop them from doing things that are bad and forbidden by Allah ﷻ. This way, it becomes a continuous Sadaqah. You get the reward of doing good by encouraging others to do good and, in return, you also earn the reward for the good deeds done by them.

The hadith of Prophet Mohammad ﷺ talks about how giving directions to a man lost in the land is charity. Now, this is not just restricted to giving directions to a person who cannot find his way to reach his desired destination, it has a wider implication than just this. It means that giving the best possible advice to a person to do the right thing, which would help them get the desired results and solutions to their problems, is also charity.

Allah ﷻ has blessed majority of us with a clear vision to see this beautiful world, but there are some individuals who do not have this blessing bestowed upon them. It is hard to even imagine living a single day without being able to see anything, but there are blind people who spend their lives in darkness, struggling each day with even the most basic and necessary tasks like crossing a road or going out of the house alone.

Helping such blind people by guiding them on the path to their destination is a form of charity that is indeed a noble and immensely rewarding deed.

In the hadith mentioned above, Prophet Mohammad ﷺ has said that it is a charity to remove rock, thorn or bone from the road. SubhanAllah! A simple act of removing anything that can be a hindrance for someone going on the road earns you the reward of doing Sadaqah. Just because the hadith mentions these three things, it doesn’t mean that the reward of charity is limited to removing these three specific things only. Any object that is a hindrance to someone and may cause harm to any person on the road should be removed to earn the reward of charity.

The last point of this hadith, to pour water from what remains in one’s bucket into the bucket of his brother, is also considered charity or Sadaqah. It is evident from this hadith that a small deed of sharing water is charity in Islam.

This hadith makes it very easy for us to understand that Sadaqah is a lot more than giving financial assistance to someone. Not everyone is privileged enough to indulge in charity due to their limited means. This doesn’t mean that such individuals will be prevented from earning the rewards of Sadaqah. Indeed, Allah ﷻ is the Most Just and Kind, and He has made Islam an easy religion for all. He ﷻ has made provisions for those who want to give in charity and don’t have the financial means.

We all want to please Allah ﷻ by doing as many good deeds as possible, and we are well aware that He rewards those who help others. The above-mentioned deeds are easy and do not require much effort, but they are highly rewarding. Let us all help others by giving as much Sadaqah as possible and encourage others to do the same.

May Allah ﷻ guide us all to do righteous deeds that are beneficial to us and pleasing to Him. Aameen.