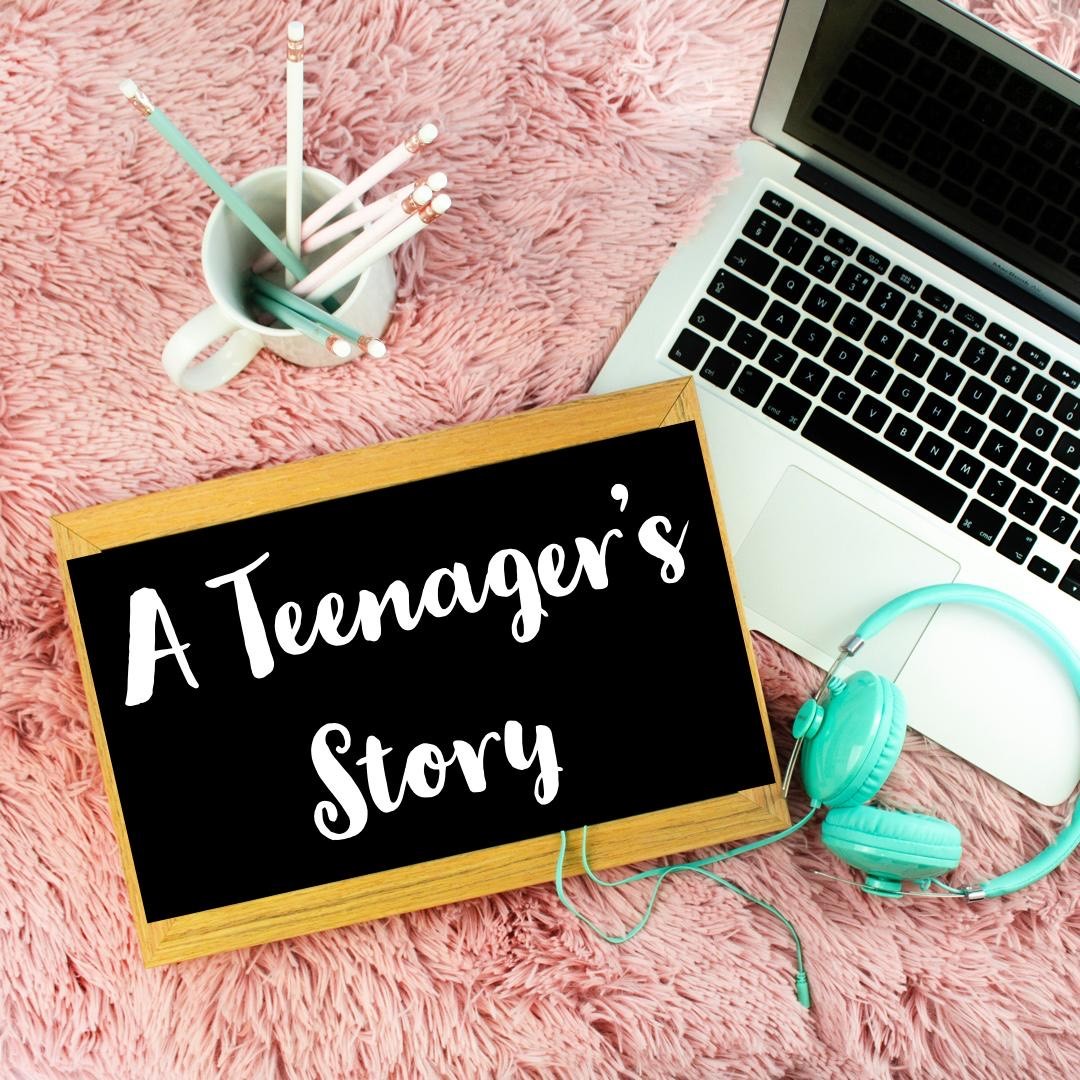 With songs, she fed her soul;
Others’ opinions made her whole.
Uttering slang words were cool;
Otherwise, in this world, you were a fool.

She built castles in the air,
Believing in what the movies portrayed.
Stressed by little things in life,
Weeping, yet unable to end the strife.

As her heart opened to Islam,
She started to become cool and calm.
She realised eventually –
She was lost heedlessly!

Pleasing the Creator began to matter;
Creation’s nagging was automatically conquered.
The blinds of this world were tattered;
The purpose of life had finally been altered.

She began to breathe a new breeze;
She began to feel a new feel.
Quran replaced those comforting yet disturbing songs;
In it, she found solutions for which she had longed.

Her mind was now clear;
For her after-life, she began to prepare.
Jannah was what she worked for;
For her Creator’s pleasure, she worked more.

The little things that stressed her,
She knew how to conquer them now.
Her weapons were patience and prayer,
Which miraculously removed her grief and sorrow.

‘Every hardship is followed by ease,’
Gave her the strength
To face the challenges that seized
Her mind and soul at length.

The world was transformed three sixty degrees.
Finding her soul at peace,
The world’s materialism began to seem
A pointless, trivial dream.
She wished everyone could have this realisation –
The purpose behind their origination –
To please the Creator and not the creation.

1 thought on “A Teenager’s Story”