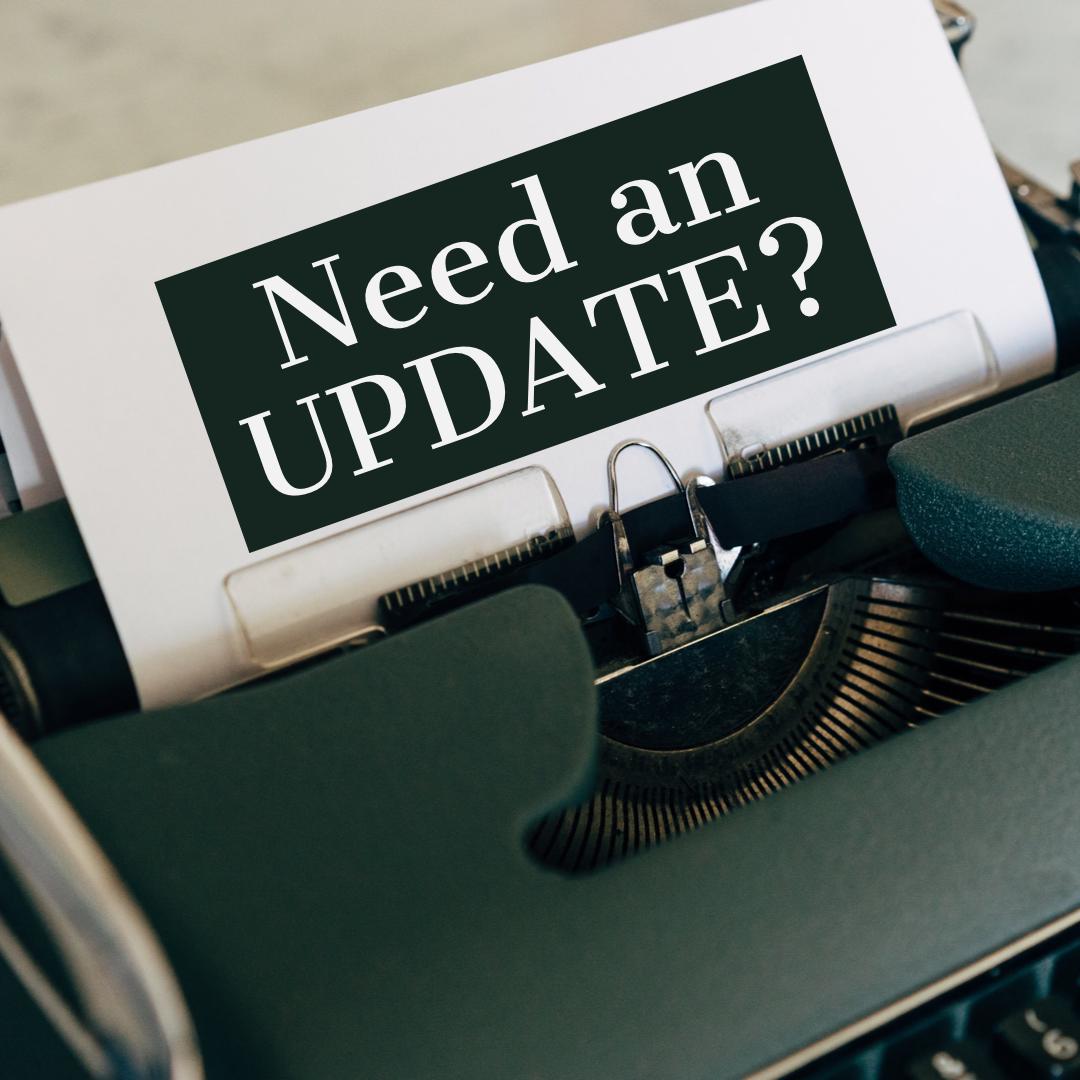 1400 years ago, a man rose to call
Upon the path of salvation for all;
A way of life taught so long ago,
Does it apply now, I wonder though?

An outdated version, they say;
Unsuitable, orthodox, inappropriate.
Brought by an unlettered man,
It surely needs a modernistic update.

Let’s start with a trivial act
Of washing hands and staying clean.
He said, ‘Cleanliness is half of faith,’
If followed, would there be a pandemic outbreak?

Hoarding up the supplies in haste,
Ignoring the needs of the neighbor;
Though he was advised to take care of them
Till he thought they would become his inheritor.

Why must the thief’s hands be cut off?
Isn’t it inhumane? A severe punishment?
But I see a rise in crimes around me;
Hasn’t the ‘leniency’ led to its increment?

The richest one percent own half the wealth;
The remaining struggle to meet ends.
He said, by Allah, to give Zakah and Sadaqah,
But shouldn’t one save and rather not spend?

The 24 hours a day seem less;
To meet deadlines, everyone rushes;
No time for friends, family and even foes,
One is self-involved, self-centered, and his own self, he ignores.

Standing five times a day before Allah,
I heard discipline is brought by Salaah;
But rather, they choose meditation and yoga,
And neglect the critical aspect of Falaah.

Some chose the path of Jihaad to seek Paradise,
And forgot to fight their own nafs meanwhile;
They made Islam stand on two extremes,
And forgot the middle lane of Sirat al Mustaqeem.

1400 years ago, a man rose to call
Upon the path of salvation for all;
A way of life taught so long ago,
It applies for all the days to come and days to go.

3 thoughts on “Need an Update?”