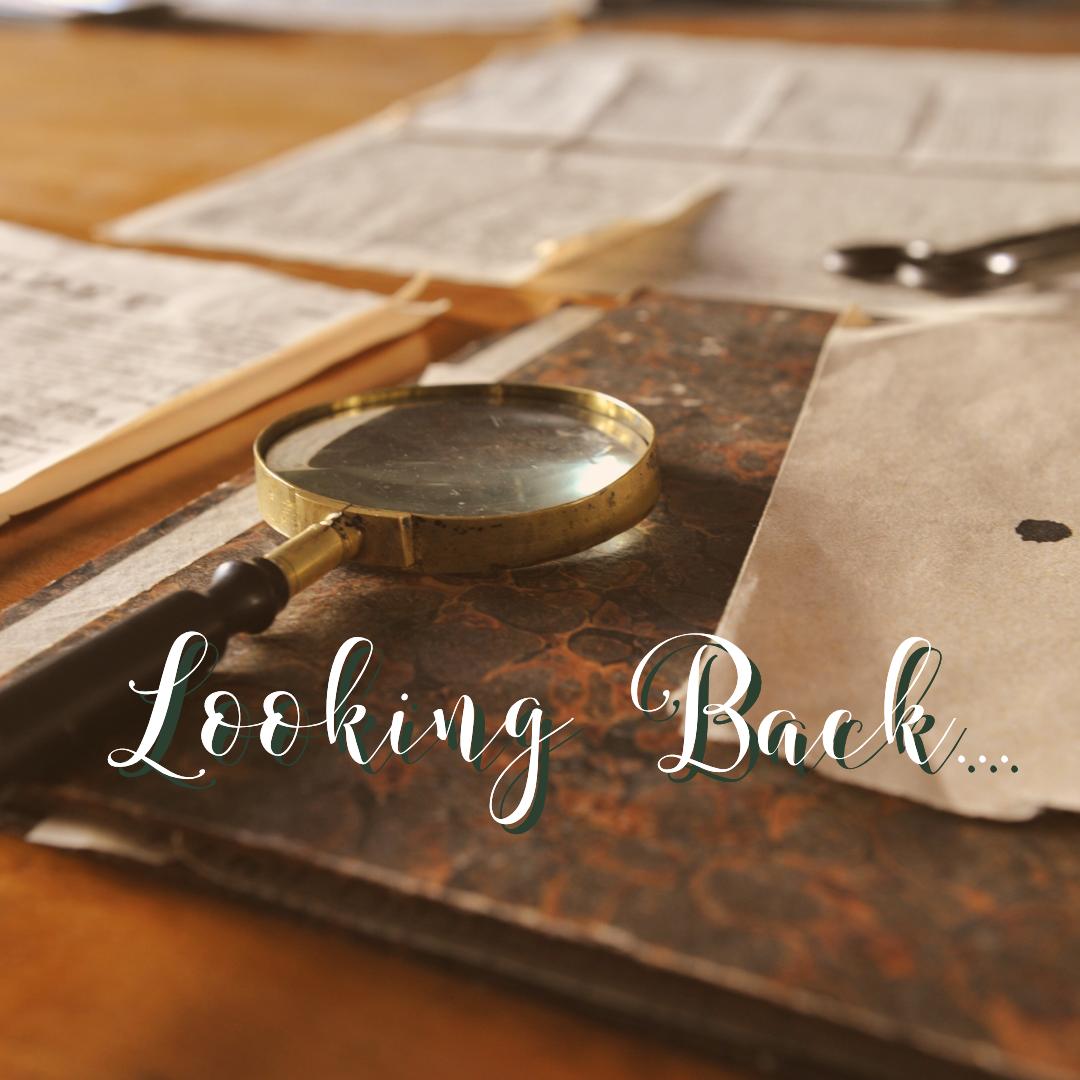 Let’s close our eyes
And delve into the medieval times,
Where deen and dunya together flourished,
Where progression in every field was acknowledged.

Let’s delve into the Islamic Golden Age,
Where Muslims set the ball rolling,
In almost every field progressing,
Where the hunger for inventions always raged.

Do you see Al-Zahrawi –
The Father of Surgery?
Is he busy with his ‘Kitab Al Tasrif’?
He invented forceps, syringes,
And much more to enumerate;
Things one couldn’t really believe!

Popularly called as Rhazes,
Entitled as the Galenus of Arabs,
Let’s go and meet Ar Rāzī.
Perhaps, he must be writing
On smallpox and measles,
Which gave him a position so regal,
Or perhaps, he must be busy with Al Hāwī,
Besides working in pharmacology, pediatrics, obstetrics and ophthalmology.

Does anyone have a problem in the eye?
Then we’ll have to lookup
Either for Ibn Isa or Al Mawsili –
The two great ophthalmologists.

As we go past different lanes,
Amazing things do we witness –
Clean hospitals with proper segregation,
A number of physicians imparting medical education.
Besides these advancements,
They were bounded by religious commitments.
Health and hygiene at its peak,
It was the Golden Age, indeed!

There’s so much that can be said,
But here I rest my case.
I wonder what happened
That the Golden Age dilapidated.
I hope this glory returns,
I hope to our Lord do we turn.

As the great poet said,
“O Muslim youth! Have you ever pondered
What was that sky of which you are a fallen star?
That nation has nurtured you in its lap of love
Whose feet had trampled the crown of Dara’s head.”

Let’s follow the footsteps of our predecessors
Who held fast to the Quran and Sunnah,
Who sought both the knowledge, and became the possessors
Of both the worlds’ treasures, bi idhnillaah!

2 thoughts on “Looking Back…”