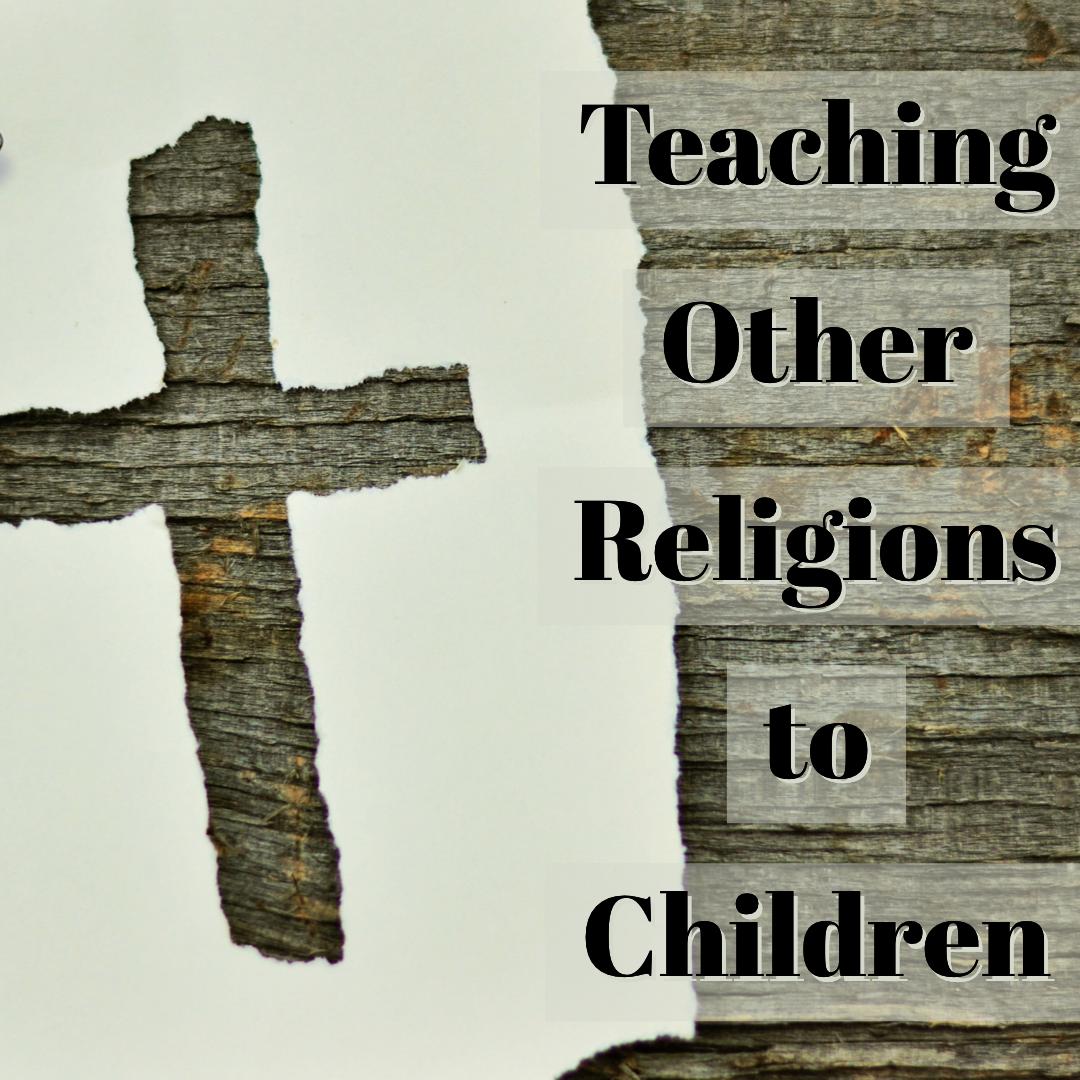 Wanted to ask like how do you inform a 6 year old about other faiths.
He saw a church once and as you know they beautify it a lot during Christmas and he wanted to go in and see.
And I was kinda confused and shocked on what to say and what to do.

How do you explain Christianity, Hinduism to kids of that age?
Because where I come from those are the additional religions we have in addition to Islam.
So was wondering how you get them to understand these religions and why we can’t do what they do and visit their places of worship.
I don’t wanna make it seem like they are our enemies you know. I don’t want him to go out there and start saying Hindus are bad people or Christians are evil or such like comments.
Am scared to approach this question without prior preparation.

Can you help please?

How you introduce other religions to kids And tell them we should only follow Islam ? You know curiosity they have and it kinda gets you jammed in a way that you have no idea how to balance your words to not seem evil and hatred. So please help out!

Six years old is a tender age, and we should be mindful of how we answer their questions. At the same time, we should not sugarcoat things and hide the reality from them. When they go out and see new things, they get excited and curious. If we satisfy their curiosity with the right knowledge, they will not seek answers elsewhere. Living in a non-Muslim country, we should avoid creating opportunities for others to explain things to our children, especially when it comes to religious matters.

As Muslim parents, it is our responsibility to tell our children about Allah ﷻ and the concept of other deities. Before teaching them about other religions, we should teach them about Islam, especially at this age.

Teaching Surah Al-Ikhlaas can be beneficial as it talks about the Oneness and Uniqueness of Allah ﷻ. Explain that Allah ﷻ is the Creator of the heavens and the earth, and the Creator of all things in the universe, living and non-living. By teaching them about Allah ﷻ, we will be eliminating the chances of doubt about who others worship from their mind as well. This can help in making it clear to them that Islam is the right and only religion to follow.

In order to encourage children to do good deeds and worship Allah ﷻ, it is very important to explain to them the concepts of Paradise and Hell-Fire. While describing Hell-Fire, we have to be very careful, so as not to scare them away from Allah ﷻ. When the child does a bad deed, it is better to say “You will lose your reward” rather than “You will be punished.”

Teaching them about the creation of Adam (peace be upon him) and how he had to come to Earth because of his disobedience towards Allah ﷻ can also be helpful in teaching them how we came to Earth and what the purpose of our life is.

Narrating the story of Iblis and how he disobeyed Allah ﷻ is also necessary. Jinn can be introduced to them in a healthy way, without inducing fear in them. Rather than portraying a scary devil’s image, we can simply tell the children that jinn are amongst the creation of Allah ﷻ. It is important to tell them that there exist both – good jinn, and bad jinn called the shayateen, who encourage humans to do bad deeds.

Teaching Children About Hinduism and Christianity

The Qur’an distinguishes between polytheists and the People of the Scripture. Hinduism is a polytheistic religion, which means they consider and worship many things as their gods, which are the creation of Allah ﷻ, such as the sun, moon, women, monkeys, cows, and other natural objects. None of these things can be called gods because, as we know, animals, humans, etc., are not self-sufficient.  They need the help of other people to fulfill their needs and vice versa, so how can they qualify to be called gods?

The Qur’an talks about the People of the Scripture, who are the Jews and Christians. They received the scripture from Allah ﷻ but later deviated from the right path. Their arrogance led them to the wrong path, and they started worshipping cows or their Prophets. There are various Qur’anic verses that deal with this topic, but that can be too complicated for a small child to understand. Therefore, we can state in simple words that Christians have taken Prophet Isa (peace be upon him) as the son of god and started worshipping him, Na’oodhubillah.

Avoiding the Celebration of Other Religious Festivals

We have to teach our children about the prohibition of participating in the religious festivals of non-Muslims in Islam, even if their beautiful decorations, attractive music, delicious food, and other rituals catch the attention of the child. If they know and understand that these acts displease Allah ﷻ and that they are sinful deeds, it will help them in understanding that everything that glitters is not gold.

Also, telling them that Allah ﷻ has prohibited us from insulting other people’s gods can help in stopping children from fighting with them.

“And insult not those whom they (disbelievers) worship besides Allah ﷻ, lest they insult Allah ﷻ wrongfully without knowledge. Thus, We have made fair-seeming to each people its own doings; then to their Lord is their return and He shall then inform them of all that they used to do.”  [al-An‘aam 6:108]

Allah ﷻ has prohibited us from visiting other religions’ places of worship and participating in their festivals, but this does not mean that we need to stop them from doing so. We can also teach our children that hurting and insulting others are bad things.

After teaching them about other religions, we can play some games to model this behavior for them. An activity-based game can be played where we ask the child to identify different religions by the idols or gods they worship, then have them explain why worshipping them is wrong.

Written by: AishaEdited by: The Editorial Team© The Islamic Reflections Blog