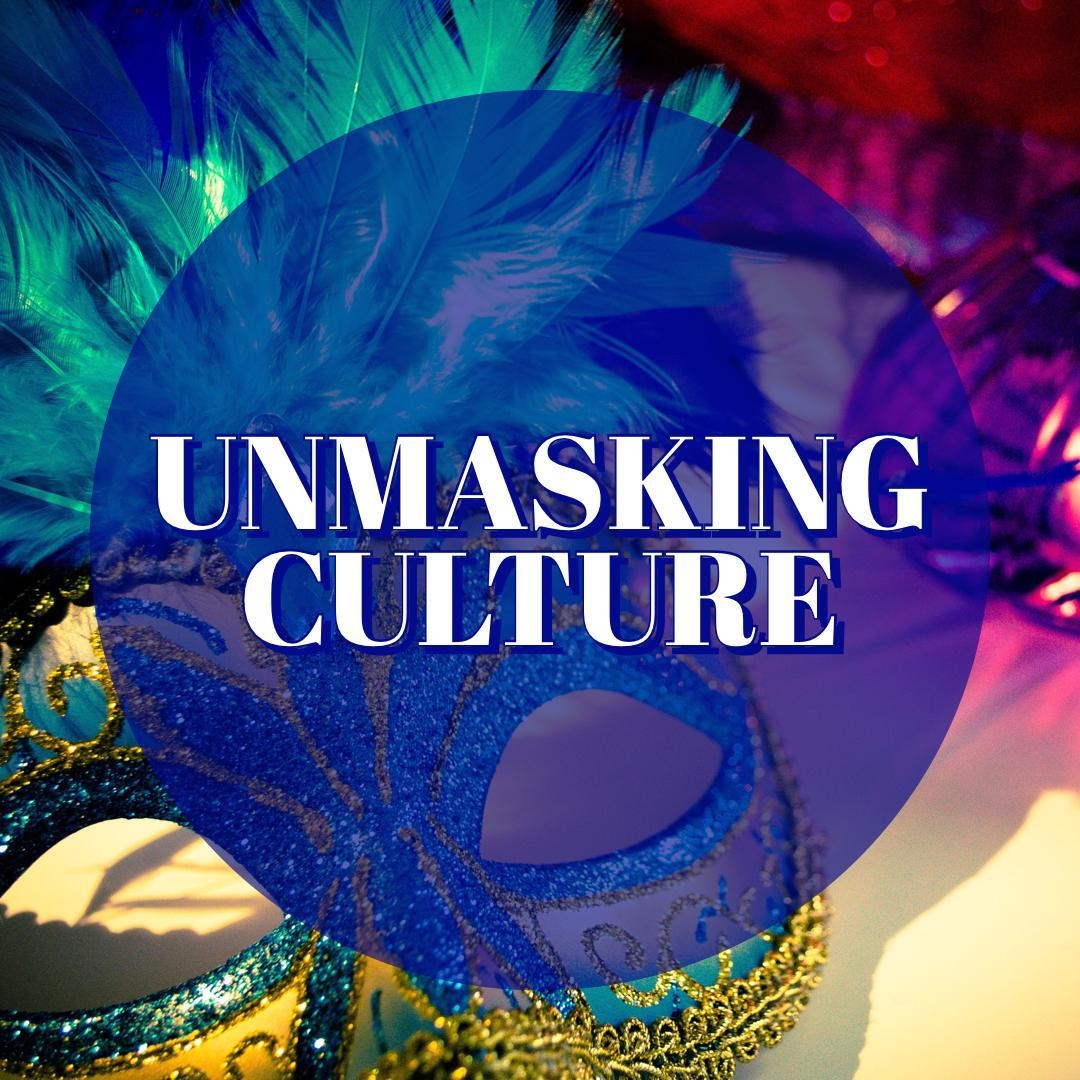 Mom said, when I was born,
Relatives came from all around.
‘Apply a black spot of kohl on her forehead
To ward off the evil eye,’ they suggested.
From the maternal side arrived utensils of silver,
To make the little baby healthier.

Mom listened to the suggestions humbly;
She kept the utensils safely.
She knew, for averting the evil-eye, there was Ruqya,
While vessels of gold and silver were for Jannah.

Being a teenager, I was told,
‘Cover your head during the Adhan
Or when you read the Qur’an.’
This was supposed to be a mark of respect,
But it was enforced to such extent
That it seemed a part of the religion itself.

I travelled to the Middle East
For my higher studies;
The situation there was no different,
As with a new set of superstitions I met.

I’m simply amazed by these illogical actions;
How easily we’ve laid aside our foundation!
We forgot about the concept of predestination,
While happily accepting these superstitions.

Upon my return home, as expected,
A number of proposals were suggested.
The wedding date was fixed, finally,
And everyone began their preparations joyfully!
Lavish parties, beautiful dresses – the sisters wished for;
‘The groom’s shoe must be hidden,’ they planned of.

A number of lessons began to be poured,
‘Take good care of your in-laws,
Stay quiet and smile even in remorse.
These are ideals of a good daughter-in-law.’

Taking care of in-laws is enforced as an act obligatory,
But for a daughter-in-law, it’s not her religious duty.
Also, in weddings, against the norm,
Mixing of gender shouldn’t appear in any form.
Society dictates its terms and conditions,
Against our religion shouldn’t go our customs.

Soon, a calamity befell my family
With the death of a family member suddenly.
Wailing was followed by a mass reading of the Qur’an,
While some distributed to the poor alms.
I saw death anniversaries being celebrated,
While daily obligations were being neglected.
Wailing brings Allah’s anger,
And every bid’ah leads to the Fire.

I wish I could explain this to my family!
I wish these customs could be removed from society!
We follow more what our culture says,
Leaving behind what our religion states.
In the after-life, our practice of Deen will matter;
A reminder for me and for others.