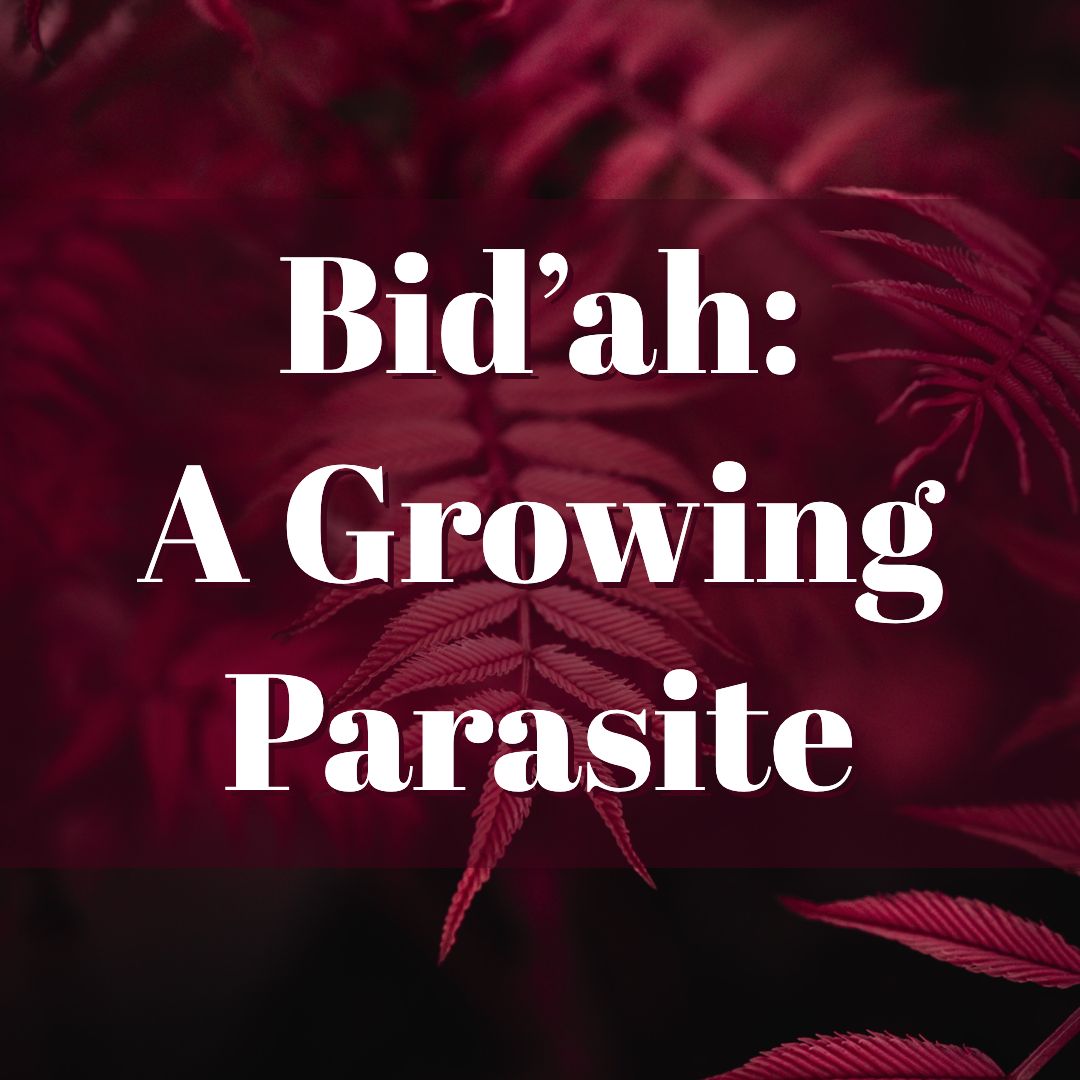 After years of studying the Qur’an and Seerah,
On returning to my family, it seems like the gap of an era!
Years of absence from my hometown,
Now I see the prevalence of bid’ah all around.

Here, a new Eid is being celebrated –
Neither in the sunnah has it been stated,
Nor by the sahabah was it legislated!
When the call of adhan is heard,
Kissing of the thumb and touching of the eyes begin;
On the 40th day after the death of a loved one,
Food is distributed by everyone.

Before the start of the prayer,
The niyyah is done so loud and clear;
People are paid here to do the Qur’an’s recitation,
But those hired hardly ponder over its interpretation!
Even offering four rak’ahs before Jumu’ah
Definitely isn’t among the sunnah.

These are nothing but innovations,
Which have nothing to do with Allah’s jurisdiction.

Due to lack of knowledge and no authentication,
People are blindly following that which has led to their deviation;
It is essential to call out bid’ah – a growing parasite –
In the entire ummah, before it gets imbibed.

We have already started to suffer its implications –
Unity of this ummah is ruined due to differences of opinion;
So much misrepresentation in the minds of youth,
This deen is too backward is what they assume!

Controversial ways are being followed very enthusiastically,
While the sunnah is being neglected so casually!
There is much wastage of time and energy,
Which could be utilised for the ummah’s prosperity.

In this deen, every innovation
Would only bring Allah’s condemnation!
So don’t get into the trap of such deviation,
It would only lead to the hellfire and cause ultimate damnation!