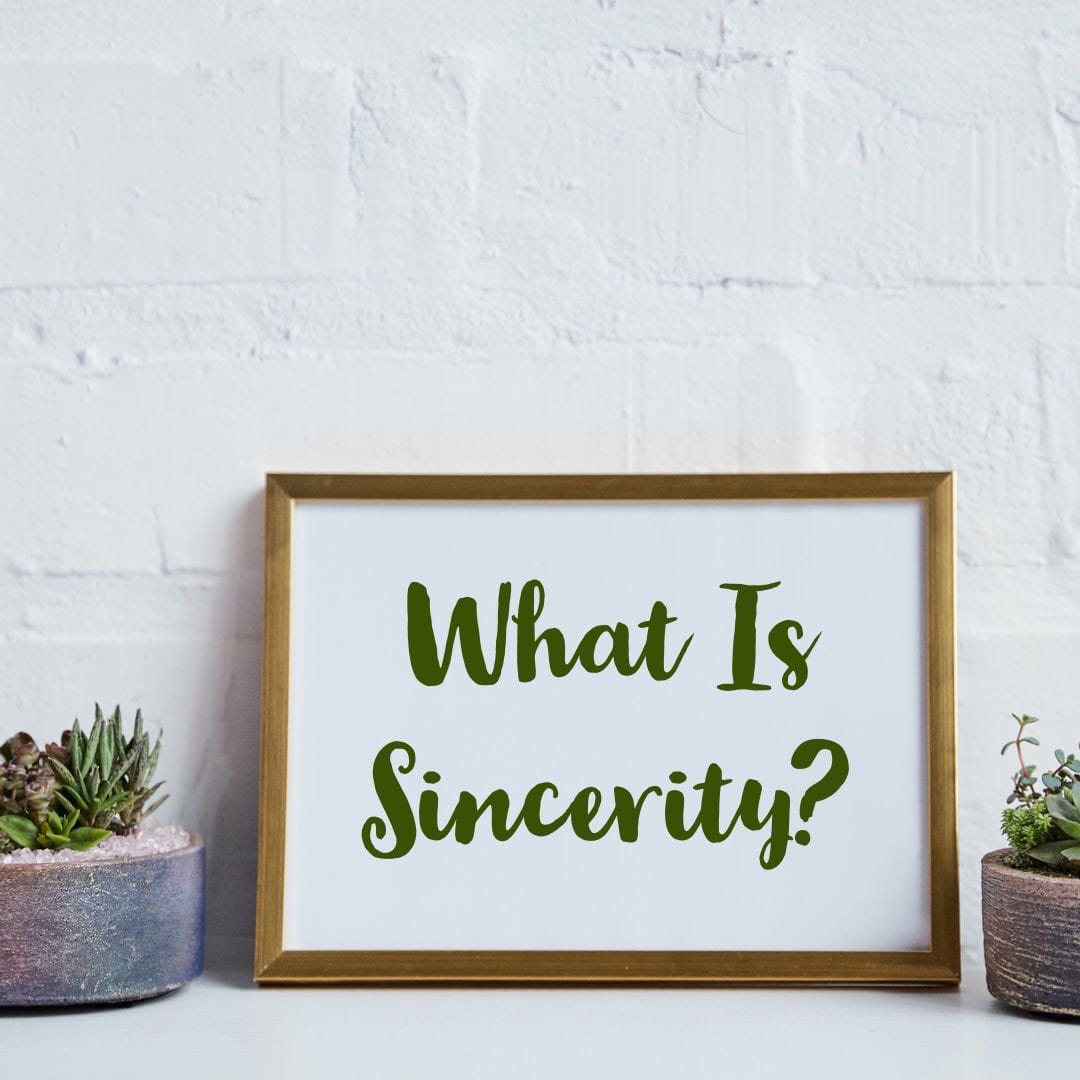 “The religion is sincerity,”

To his companions dearest,

Who, with attention, listened.

They enquired, “To whom?”

“To Allah and His Book,

To His Messenger and the leaders,

And to their common Muslim brothers.”

This was the Prophet’s answer.

What does sincerity towards Allah mean?

It is to affirm that He is the One and Only,

It is to fulfil His commandments duly,

It is to love what He loves truly,

And to hate what He hates completely.

It is to practise ikhlas in all our matters,

It is to remember Him in all circumstances,

It is to thank Him for both blessings and obstacles,

It is to believe in all of His Names and Attributes

That were mentioned by the Prophet and in His Book.

And what is sincerity to His Book?

It is to believe that the Qur’an is incomparable―

The true word of the Most Able,

To protect it from misrepresentation,

To recite, understand, and carry it in actions.

It is to call others to believe in the Word of Allah,

It is to respect and treat it in an honourable manner,

It is to defend it against false claims of the disbelievers,

It is to ponder on its parables and admonitions,

And until our last breath, to keep up with its recitation.

How can one be sincere to His Messenger?

By believing that he is the Rasool of Allah,

By loving him, respecting him, and safeguarding his honour,

By upholding his sunnah and shunning the bid’ah,

And by loving and respecting his family and sahaba.

By believing in everything that was to him revealed,

By loving him more than we love our own being,

By accepting that he and his words have precedence over anyone else,

By sending peace and blessings whenever his name is mentioned,

And by reviving his sunnah when it is forgotten.

How can one be sincere to the Muslim leader?

By helping him in matters that are good and beneficial,

By obeying him in acts that are righteous,

By being patient with him and not rebellious,

And by making du’a for his piety and guidance.

Sincerity towards the leader also means

To carry out the duties entrusted by him,

To disobey him if commanded to sin,

And if any deficiency is visibly seen,

To advise and correct him in mild mannerism.

What is sincerity towards our fellow Muslims?

It is to direct them to good and forbid them from evil,

It is to love for them what you love for your own being,

It is to take them as your allies and not lead them to deception,

It is to give charity; for the poor, harbouring compassion.

It is to put in time and effort for the community,

It is to observe the rights of Muslims dutifully,

It is to make du’a for your brethren sincerely,

It is to visit them when afflicted with malady,

It is to offer the funeral prayer upon their expiry.

This is the religion of Allah―

But, haven’t the Muslims become corrupt?

Aren’t their leaders abhorring it

For the sake of their own benefit?

To bring stability to the community,

To make easy your accountability―

Be he a common man or the one with a crown.

Commentary on the Forty Hadith of Al-Nawawi by Dr. Jamal Ahmed Badi