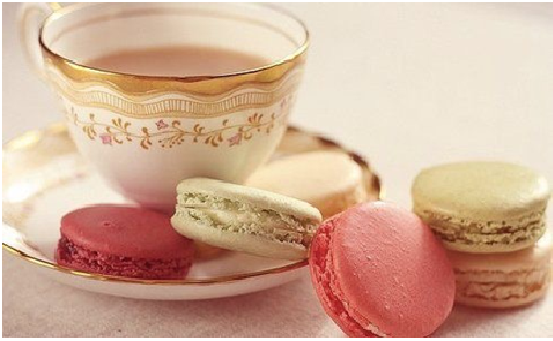 I read a scientific research about the pain we put in each other’s feelings, and I would love to share it with you.
Does the pain in the feelings affect the person and his actions or not?
The person who did this research says: Painful words are called painful because they cause real pain in the brain, and several cells die or they don’t work well, causing some kind of thinking damage.
This is why the person who receives painful words, suffers from psychological pain and has a negative and frustrating feelings towards his life.
Not only that, but often the person who is hurt becomes failed and unproductive in life.
There are many people who are hurt by their closed ones.
Parents hurt their child in a moment of anger, and they humiliate him in front of others, and then they ask: Why is our child stupid, and he why is he not like the other children?
A husband is angry and hurts his wife by criticizing her, and then asks with all the coolness: Why is my wife pale and stupid, she doesn’t smile and act like other wives do?
A sister hurts her sister, or a brother hurts his sister and causes psychological pain. It causes disappointment, and makes one be dissatisfied with the pleasure of brotherhood.
The writer of the research says: the good sweet words are called like this because they have an effect in the brain similar to eating sugar or honey.
This scientific research has been proven.
Our Lord Almighty Says: {And speak to people good words} Surah Al Baqara,83.
Be beautiful and speak beautiful or beautify yourself by being silent.
As what the prophet  Muhammad  SallaAllahu alayhi WA assalam advices us in an authentic  famous  Hadith: (Speak good (khayr) or be silent.)
Be gentle on other people’s feelings.
#A spoonful of sugar changes the taste of tea.
#A spoonful  of  sour spice changes  the taste of meal.
Good word changes the looks of others.
If beauty attracts the eyes, then good manners own the heart.
When Allah describes the character of the Prophet, swalla Allah alayhi wasallam, He did not describe his family or his wealth or his money or his looks, but rather the Almighty Says: {And indeed, you are of a great moral character} Surah Al Qalam,4.
The soul which is satisfied with its destiny will always be happy.
The soul which always say Al hamdu Llah will always wake up smiling.
Oh Allah give us a merciful heart, a wise mind, and a patient soul.

0 thoughts on “A PROFOUND LOOK ON PSYCHOLOGICAL PAIN”