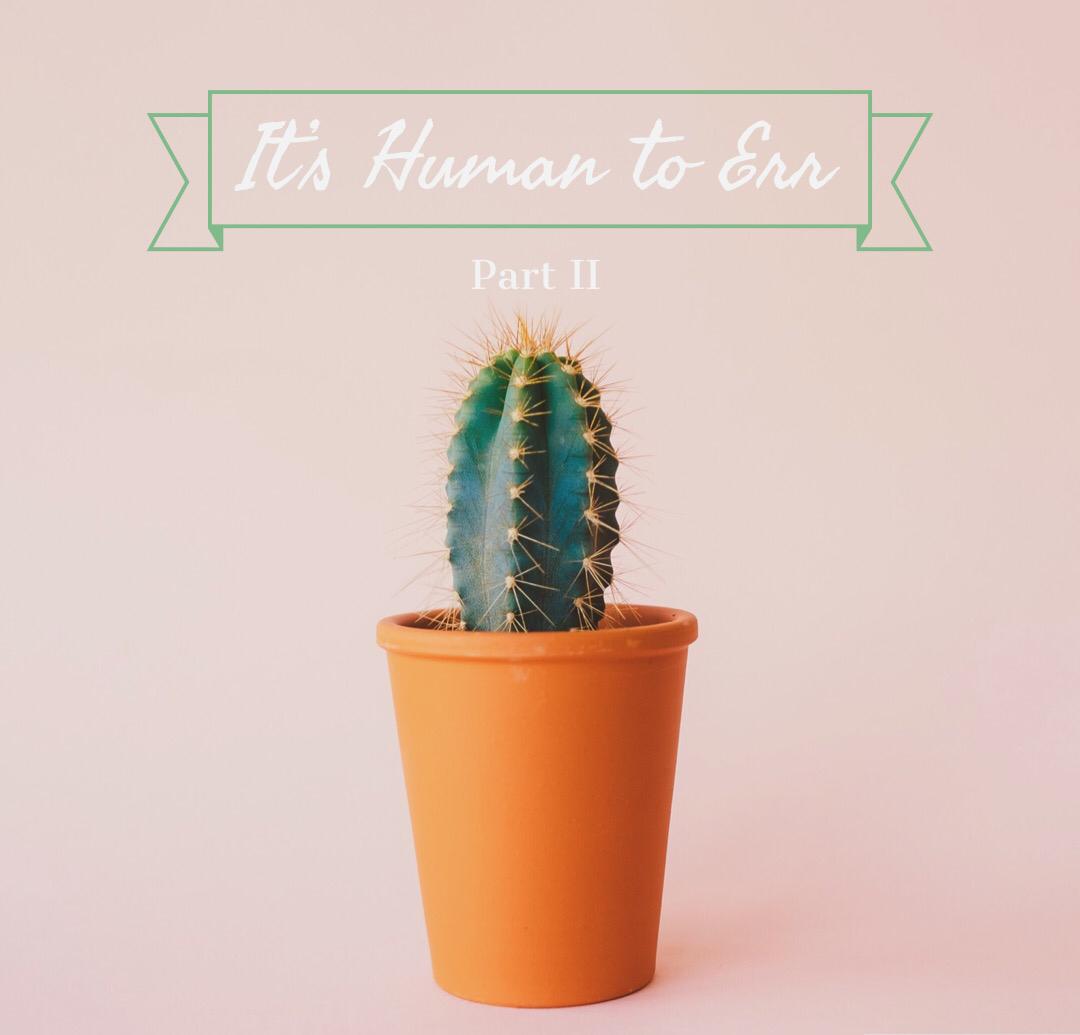 Alhamdulillah, as promised we are here to deliver some insights on the kinds of actions that can be classified as “mistakes”.
What are these actions that we call “mistakes”?
First of all, we need to know what are the major sins in Islam. What are they? Are we free from them? How can we save ourselves from them?
The answer to all the above is contained in a golden book called Kabaer-u-Dhunub written by Imam Adh-Dhahabi (a well known Imam, may Allah have mercy upon him). In his book, he has compiled all the major sins and has offered a profound explanation of each major sin. (I have mentioned the link to this wonderful book below.)
Sooooo…Let’s try to simplify stuff.
How many major sins are there?
According to the book, there are no less than seventy (70) major sins.
Wow, right?
Let’s name them in order:

Aren’t you surprised?
Trying to explain each one will make this post reallyy long but as we said earlier, we will attach the link to the book with this post. Do take time to carefully read through each major sin to learn more about it. May Allah keep us away from them and we seek protection and refuge in all these sins! Allahuma Aameen!
Okay, so if the above are major sins, then what are the minor sins?
Exclude all the major sins from all the total sins that you have been doing and you get the answer.
Total sins – major sins= minor sins. Simple mathematics!
Now, we know that repentance is the key to erase major sins, but what about Minor sins?
Allah says:
“If you avoid the great sins which you are forbidden to do, We shall remit from you your (small) sins, and admit you to a Noble Entrance (i.e. Paradise)” [an-Nisa’ 4:31]
“Those who avoid great sins and Al-Fawahish (illegal sexual intercourse, etc.) except the small faults, verily, your Lord is of vast forgiveness” [an-Najm 53:32].
Subhaan Allah! Look at Allah’s Mercy to help us enter Jannah!
Staying away from major sins is an expiation for minor sins. Simple daily actions that we do helps us in erasing minor sins, like making of Wudhu (ablution) (according to the Hadith).
Furthermore, we need to always keep note of this:
Minor sins + minor sins + minor sins +…+…= Major sin (minor sins will always add up to a major sin because it is due to your negligence of Allah’s Existence and His Seeing of  whatever you are doing.)
For instance, stealing less than the threshold amount [that is, less than the value of stolen goods at which the hadd punishment of amputating the hand becomes due] is a minor sin, but if the one from whom it is stolen possesses nothing else and losing it will lead to him becoming vulnerable, then it becomes a major sin.
Let’s take an example here:
You are told to fill up a big bucket using a small bucket. You do a first round and start filling the big bucket with the small bucket. You keep doing more rounds. With time, won’t your big bucket begin to fill to the brim? Of course it will!
Then, that’s exactly how minor sins (small bucket) adds up to major sins (big bucket).
But, look at this scenario also:
A big bucket has some holes in it and you are requested to fill it with a small bucket.
Will the bucket fill up? No.
This is how staying away from major sins expiate minor ones. The holes in the big bucket represent repentance from major sins, and they don’t hold up water from the small bucket.
Let’s be realistic. Nobody is free from minor sins. Whatever is not among the major sins are minor sins.
But you can’t include major sins and mistakes in judging the same action. You can’t say that you committed major shirk willingly and claim “it was a mistake.” You can’t be negligent in your salah and miss prayers and still say it’s a mistake. You can’t drink alcohol and say “I’m sorry! It’s a mistake!”
These aren’t mistakes! They are major sins that can’t be swept under the carpet.
What we can overlook in others are the minor sins they do, so long as they aren’t consistent in performing them.
For example:
If a marriage proposal comes to you, and you’re keen in researching on the man or woman who send the proposal, what would you look for in terms of his/her Deen?
Look at the major sins.
Where does he stand with regards to Aqeedah?
How is his/her salah ?
How are his/her obligatory acts?
In short, how is the connection between him/her and Allah Subhaana wa Taa’la.

“It is human is to err. We all make mistakes.”

P.S.- See the link to the book PDF below:
https://theislamicreflections.files.wordpress.com/2017/09/alkbaer-aldhbi.pdf