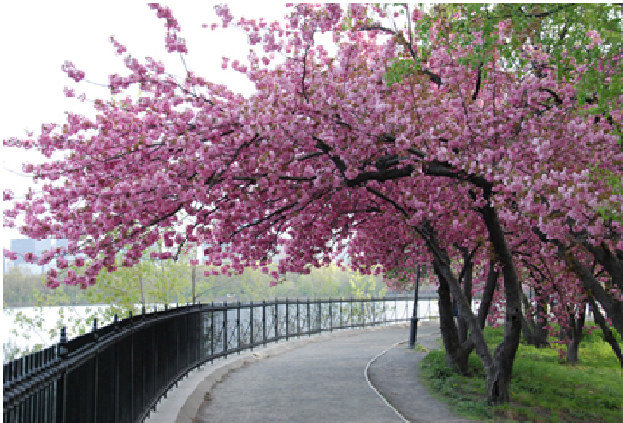 A note to my Readers:
In Shaa Allah bidnillah, we will be posting a new article in each month.
Please share to get rewards as well.