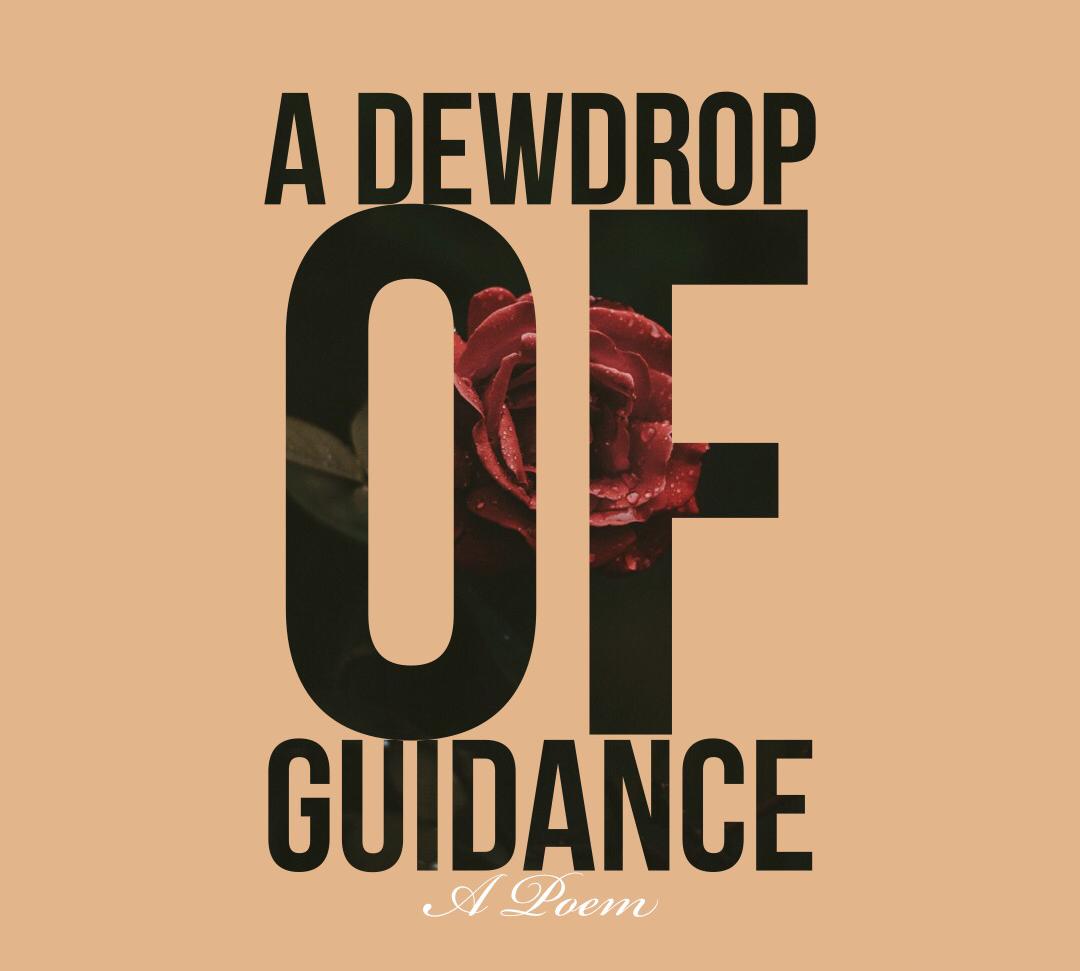 He was sent from above,
A guidance to the treacherous world.
Born in the era where the flag of immorality unfurled.

An age where infanticide was no crime,
he made the violation of a child’s right a felony
and a woman’s value worthier than a dime.

He followed the commands of the Lord of the worlds.
A revelation of Allah, was his every word.

When wickedness and depravity were on the rise,
like Jesus and Moses, Muhammad ﷺ was sent as a prophet
yet they accuse him as a sorcerer in disguise,
it’s no surprise!

He was the drop of rain in the period of immorality
that cleansed the people off rascality.
he cared for the poor, the orphan, and the weak with cordiality
yet they label him as a madman.
Do they not realize that no man can hold such integrity
that has a poor mentality.

A man so humble, so generous,
who never laid a hand on a woman or a slave
How can he be so dangerous?

He spread the message of the Khaliq,
strived and survived the cruelty to please his Malik.
He advocated honesty and civility
yet they say his life was barbaric

His heart ached for an ummah he never met.
They doubt his sincerity,
indeed, they have a folly mindset.

Muhammad ﷺ, a soul of kindness,
who spoke words of truth with politeness.
His attributes marked him the only man in history
with a character of such fineness.

Their accusations have no worth,
a mere dust on the surface of the earth.
Alas! They forget that the dirt only makes the radiance of a diamond unearth.

0 thoughts on “A dewdrop of guidance”