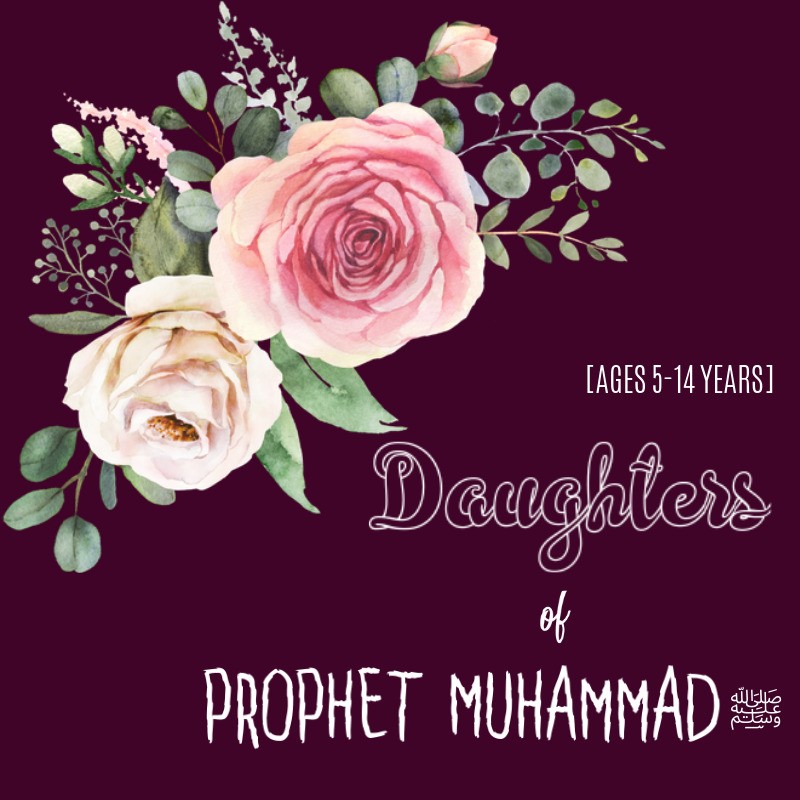 Children are considered a gift to parents and a source of their happiness and love, irrespective of their gender. However, sadly, some parents become unhappy and disheartened by the birth of a baby girl, and foresee her as a burden.
Abu Sa’eed Al-Khudri narrated that: the Messenger of Allah ﷺ said, “Whoever has three daughters, or three sisters, or two daughters, or two sisters and he keeps good company with them and fears Allah regarding them, then Paradise is for him.”
[Jami` at-Tirmidhi 1916; Book 27, Hadith 22; Grade: Hasan (Darussalam)]

The Prophet ﷺ guaranteed Paradise to every parent who raises his daughters well until they come of age, by showing kindness, being merciful towards them, being patient in raising them, providing them with moral education, and observing Allah’s commands concerning them. Malik reported Allah’s Messenger ﷺ saying:
He who brought up two girls properly till they grew up, he and I would come (together) (very closely) on the Day of Resurrection, and he interlaced his fingers (for explaining the point of nearness between him and that person).
[Sahih Muslim 2631; Book 45, Hadith 192]

Our prophet ﷺ had four daughters, and he loved them dearly. So, come on, let’s learn about their lives!

3. Fatima Bint Muhammad
(The Age of Bliss)
Author: Omer Yilmaz
This book is about the Prophet’s ﷺ most beloved daughter.

This book summarizes her life for the young readers. It gives an insight into her life, character, marriage, motherhood, her contribution in spreading the message of Islam, learning everything she could from her father ﷺ, taking care of him and even protecting him from his enemies.
Ranked alongside Khadija, Mariam and Asiya (May Allah be pleased with them) as one of the four most important women in Islam, Fatima (May Allah be pleased with her) is promised a place in Paradise.

Written by: HS
Edited by: The Editorial Team
© The Islamic Reflections Blog