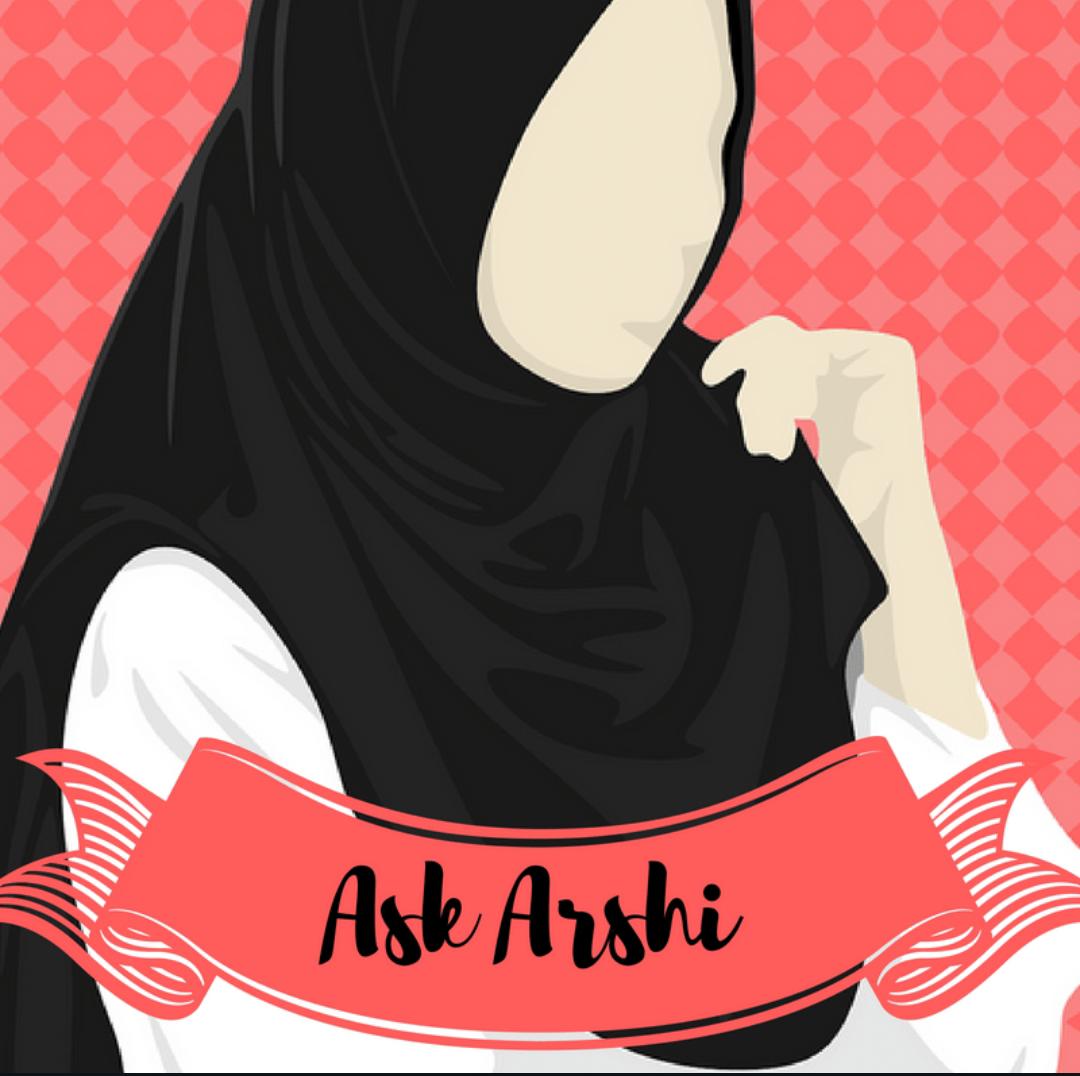 My teenage son is always playing video games. He is addicted to it. Please help me in this regard.

Online gaming addiction is one of the rising issues in the clinical practice. More and more cases of gaming addiction, as well as, other forms of internet addiction are reported every day. It usually includes young adults ranging from 13 year olds to adults in their early twenties.

There are many reasons that could have led to this addiction. One of the major reason is being ignored by the parents/primary caregiver in formative years, early signs of addiction left unchecked or the various incentives that games provide.

You need to understand the nature and mechanism of gaming addiction in order to deal with it.

First, achievement includes advancing in the game, namely progressing via leveling up, acquiring status and power in the game, the game’s mechanics, including the possibilities for optimizing game play, and competition, including challenging and dominating others.

Reputation and admiration from the gaming community for gaming achievements are further key factors motivating players to keep playing.

The game mechanics or structural characteristics have been claimed to reinforce the potentially addictive qualities of games because they contribute to initiation, development, and maintenance of gaming.

Second, the social factor is composed of socializing, including chatting and making new friends in the game, forming new relationships, and working in a team.

Research suggests that the social element in gaming is particularly important for gamers because it is an integral component of the enjoyment of playing. Moreover, it denotes a complex interaction between real and virtual social networks, further blurring the boundaries between these networks, making online gaming inherently social places.

Third, immersion in the game is denoted by discovery, i.e. exploring the game and “hidden” game content, role-playing via one’s avatar, customization of one’s online character (such as sex, race, profession, appearance), and escapism, i.e. playing in order to avoid real life.

Escapism is an aspect of mood modification whereby individuals suffering from addictions induce a subjective shift in their mood by way of engaging in an addictive behavior, making the latter a coping strategy to deal with everyday problems. Just like an alcoholic takes alcohol to deal with his depression.

The concerns appear to be grounded as growing number of studies indicate that Internet gaming addiction is associated with various negative consequences.

Moreover, psychosomatic consequences have been found in a number of studies. These included problems with sleeping disorders, seizures, and psychosomatic challenges.

This long list indicates that internet gaming problems must be taken seriously as they can affect the individual negatively in a variety of ways.

Although the core criteria appear to be established, the etiology of internet gaming addiction has yet to be studied in detail. Research15 indicates that a number of risk factors are associated with internet gaming addiction. These risk factors include certain personality traits, gaming motivations, and structural game characteristics. The personality traits most commonly associated with internet addiction include neuroticism, aggression and hostility, and sensation-seeking. Factors that appear to protect frequent online gamers from developing problems with their gaming were found to be conscientiousness and extraversion, suggesting that for different individuals the same behavior can have different psychological repercussions.

In addition to this, the following gaming motivations were found to be most commonly associated with gaming addiction: coping with daily stressors and escapism, online relationships, mastery, control, recognition, completion, excitement, and challenge.

This indicates that the reasons for game play may be an important indicator of potential risk for internet gaming addiction.

One must recognize that this is an ADDICTION and the addicted person may turn violent when not allowed to indulge in it. While, one can try and deal with it at a domestic level, clinical help might be needed. The change is brought about by the affected person, himself/herself.

As a parent you can exert a measure of control. “If the gaming starts affecting family life, if your child starts losing touch with friends, if you notice a behavioral change (some children can become aggressive or withdrawn) then address the issue immediately,” advises Brian Dudley.

Dr. Richard Graham, an expert in child and teen disorders and head of the newly-opened Capio Nightingale’s Young Person Technology Addiction Service agrees: “I’ve been contacted by parents who see their children going into a rage when they’re told to turn off the computer. Some end up having to call the police. What we need are official guidelines now on what counts as healthy or unhealthy use of technology.”

Have you seen an alcoholic trying to quit drinking? Have you seen the withdrawal symptoms? The anger, the frustration and at times, violence. This is something that might happen if you take away the addicted person’s gaming device. Here’s what you can do instead;

Written by: Arshi Dokadia
Edited By: The Editorial Team
© The Islamic Reflections Blog