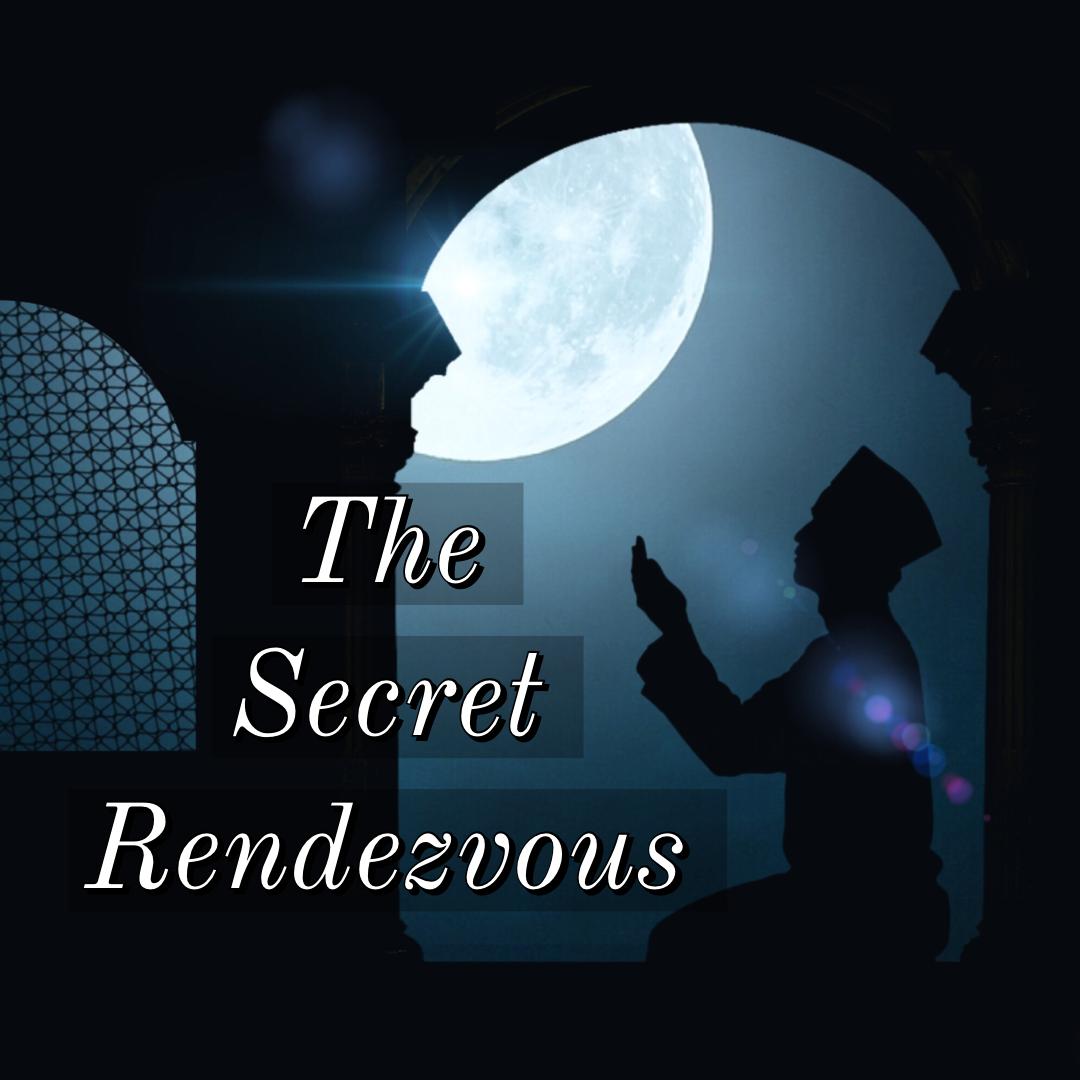 In the silence of the night
And in the darkness of a frail flickering candlelight,
She emerges with dampened skin,
Cladding her head with warm poplin.
Shivering body is soothed by the serenity from within.

She positions herself before Him .
Eyes set on the place of Sujood, hands raised,
And with an  اللّه اكبرself readily enslaved.

In the quiet hours of the night when souls are sound asleep,
Dragging himself out of the bed, he rises from the ruin;
Heads out in the merciless cold to his oasis like a lone Bedouin.
Motionless stars of the midnight sky,
Guide his way in the soulless street.

Reaching his destination, he steps into the empty Mosque,
And with an السلام عليكم, he ardently greets.

Feeling the abode of his Lord welcoming,
His feet scurry to secure a place in the first row,
And slowly engulfed in tranquility is he becoming.

Before the call of Fajr,
In the most dusky and hushed hours of night,
Some find pleasure in warm beds,
While some embark on the secret rendezvous.

A private meeting of the Most Majestic and His servants.
They tear away from sleep to fall down humbly in Sujood
with hearts heavy and fervent.

He, Al-Malik, descends to the closest Heaven
And responds to their unheard cries;
Through His mercy, they are forgiven.

In the last third of the night,
Those who seek their Lord,
Their hearts find peace and pleasure when their burdens unbosom.

A close and unshared moment is progressed
Between them and their Creator.
Suppressed pain aroused and unknown sins confessed,
Elation and relief felt abreast.

2 thoughts on “The Secret Rendezvous”