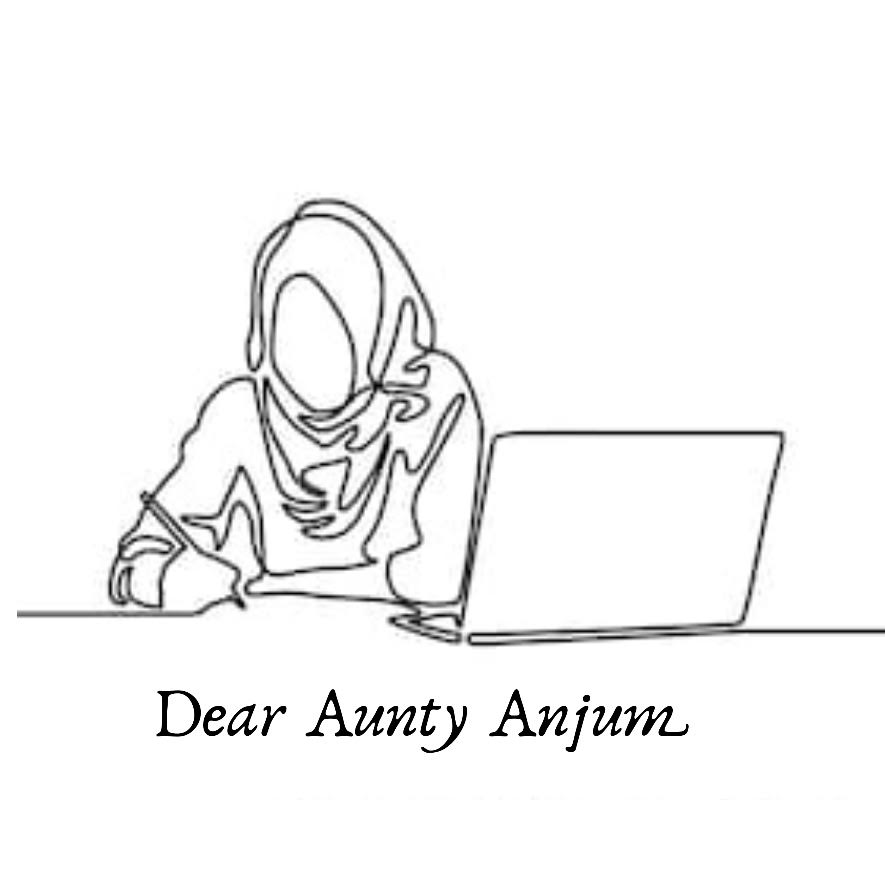 A Mother wants to know how to handle her daughter who hits and bites other children in the family all the time. The family members discipline her by beating her and yelling at her but she just doesn’t stop.

This is stressful and embarrassing for the mother of the aggressor (the one who is biting or hitting).

There are reasons why kids bite or hit. It could be anger, frustration, attention-seeking behavior etc. When children don’t know how to express their feelings verbally, they resort to this form of behavior as a means of communication. So, remember these are small children with language limitations. It’s a normal phase of growing and can be stopped with correct intervention.

The immediate reaction of adults when a child bites or hits another child:

That does NOT mean you can be mean.

Don’t be angry with them the whole day.

Don’t yell or scream at them.

Things NOT to Do

(Don’t yell or beat in private either)

How does the child learn to hit? Usually, it is learnt from either the children or the adults in the family.

Islam prohibits harming others emotionally and physically, yet we parents want to hit our children and hurt them. Only for not offering Salah are we allowed to hit children, and that too, after the age of ten. And hitting should just be a light tap to let them know the seriousness of the issue. Beating is not allowed in Islam, especially the kind which humiliates and hurts both emotionally and physically.

Prophet Muhammad ﷺ never hit kids. He urged us to be kind and loving to them. General rights of Muslims to not harm or hurt them and treat them with respect and kindness apply to kids as well.

Often, adults hit children to discipline them after the children hit others. How can you teach a child not to hit when you yourself are hitting them?! If adults cannot control their anger, how do they expect little children to be able to do that? And they’re confusing the poor children with contradictory words and actions. Practice what you preach as children observe and learn from adults.

It’s a phase and it will pass. This is a part of growing up. Just be consistent with your discipline, and don’t give up! In Sha Allah Khair.

Written by: Aunty Anjum
Edited by: The Editorial Team
© The Islamic Reflections Blog